Wrestling Omakase is ready to kick off our 2018 season in earnest, and we start things out with the first of two weeks focused on current puroresu! There’s quite simply a ton of shows making tape from Japan in these two weeks, so we’re here to break down a lot of it and give you our thoughts on some awesome Japanese wrestling.

It starts this week as John is joined by 4-time returning guest Jesse (@K0jiii) to primarily discuss the DDT D-King Grand Prix! With all seven round robin league shows behind us, John & Jesse discuss all fourteen wrestlers who participated, breaking down everyone’s best matches and how they did overall over the course of the tour! This round robin, basically DDT’s G1, is a great way to get into the promotion if you’re a new fan, and we give you the best matches as well as rank the overall shows! We also give you some thoughts on who we think might win the upcoming final on 1/28.

Once we’re done with DDT we move on to a wild Puro Grab Bag, covering everything from: BJW 12/30 & 1/2, AJPW 1/2, ZERO1 1/1, and some upcoming shows as well! And a few other topics come up too: the whirlwind Bushiroad romance between Kazuchika Okada and voice actress (of Tomoyuki Oka’s favorite anime character!) Suzuko Mimori, WWE and their upcoming 25th anniversary of RAW show, and more. It’s a wild and fun couple of hours and a great way to kick off our 2018 season! 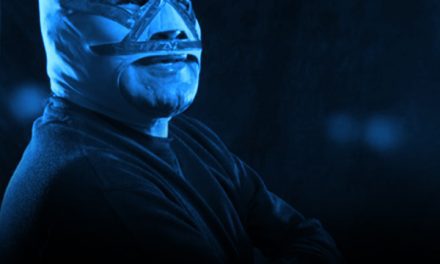