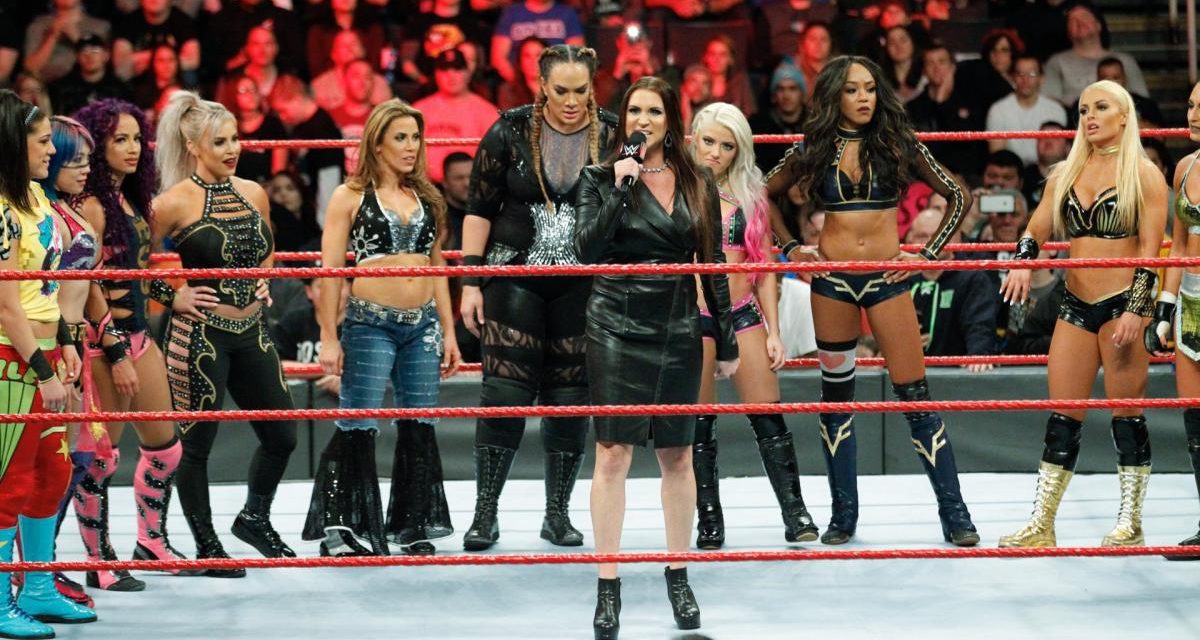 The 3rd Main Event for WWE Royal Rumble in January was announced this week on Raw – a Women’s Royal Rumble match! The winner will receive a Women’s Championship shot at WrestleMania. Rob & Jeff discuss the news, ramifications, and outlook on this week’s Shake Them Ropes.

Plus, we review this week in WWE TV. From Clash of Champions to 205 Live. We’ll react to the less-than-stellar debut match of Hideo Itami, the continuance of Shane vs Bryan, and the new that Woken Matt Hardy vs Bray Wyatt will headline the 205 Live tour in January.

Welcome new sponsor SeatGeek to the show! This month, you can save $20 off your first SeatGeek ticket purchase by using promo code STR on the SeatGeek app (iOS | Android)!

Just download the SeatGeek app, make a purchase with promo code STR, and you get $20 off your tickets to the game, concert, or pro wrestling event you must attend. Try it now!

Shake Them Ropes 464: In Defense of Writers