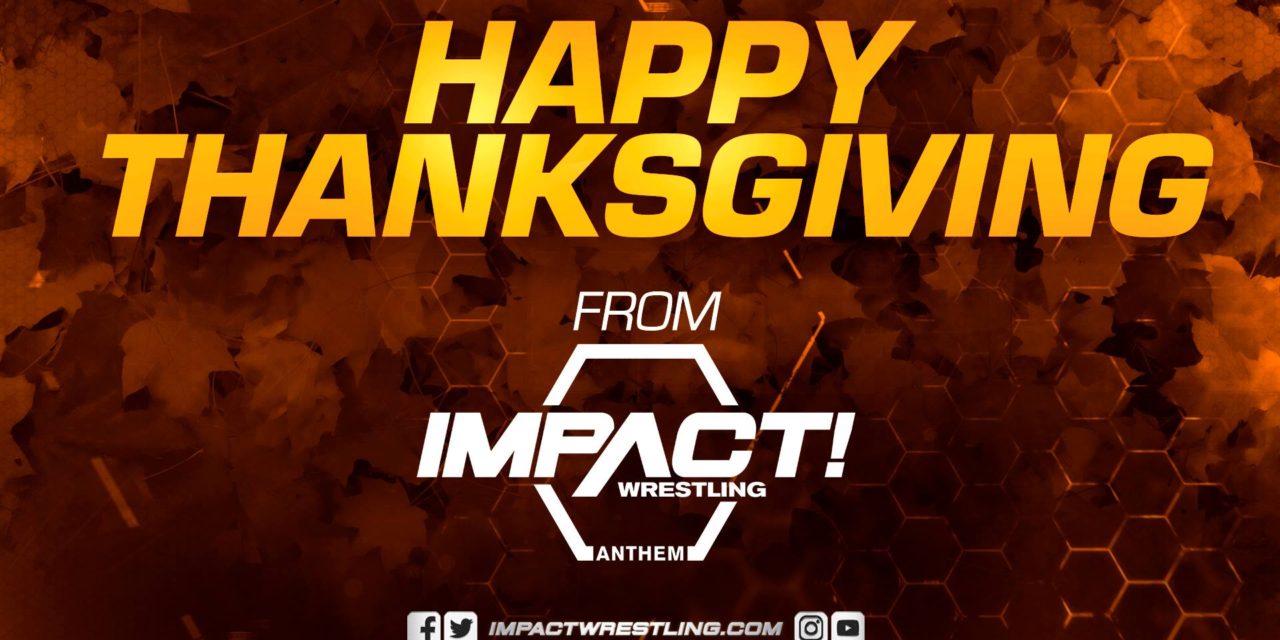 It was Thanksgiving and they didn’t really care. The philosophy of “Its Thanksgiving and nobody will be watching so let’s give them a reason not to watch” has always baffled me. Especially given the show airs in more than just the US (and the US has likely never made up a smaller percentage of Impact’s audience as it does at the moment).

They showed Turkey Bowl classic highlights – failing to show any of the AJ Styles vs. Chris Sabin vs. Samoa Joe match, a forgotten classic in Impact history, from the 2007 Turkey Bowl.

I like the Turkey Bowl tradition. It’s silly and fun and goofy and perfectly enjoyable holiday chicanery. Hanging an ENTIRE show on it however was a very bad idea. There’s checking out for a holiday episode (only 165,000 people watched last year’s Thanksgiving special built around the Broken Hardys).

JB had the participants solemnly swear to put the turkey suit of if they lost. Josh Mathews spent two whole minutes of this match just laughing. There were dives before Eddie Edwards won with a roll up on Adonis. Adonis initially refused to wear the turkey suit but eventually acquiesced/he was forced too. Harmless holiday fun. A food fight closed the show. **1/2

At least it only took me forty minutes to watch. 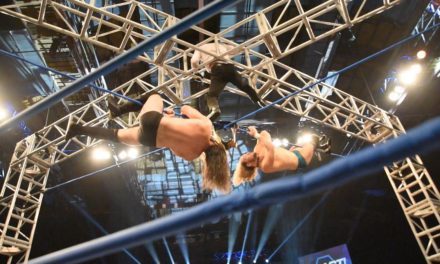