John is joined by the only two members of the VOW family who can be reliably counted on for WWE PPV roundtables, Kelly Harrass (@comicgeekelly) & August Baker (@augustbaker12), as we break down WWE’s 2017! We discuss what the top WWE and NXT contenders might be for various year end awards (MVP, Most Outstanding, Show of the Year, and more), whether the return of split brand PPVs was a success, and even give a brief review of Sunday’s Survivor Series PPV. Plus, Kelly & August each give their overall top 5 matches of the year for all of WWE (including NXT).

And since this week’s episode isn’t exactly breaking new ground, the three go a bit off topic discussing everything from current favorite anime and tokusatsu to knife shows on the history channel and even do a live reading of the first couple paragraphs from disturbing “giant squid has sex with the Hogwarts building” Harry Potter fanfic (while John’s pronunciation reveals they are not a big Potter fan). Don’t worry though: most of the really off topic stuff is toward the end of the show if you’d like to avoid it. Most of it. Probably. Enjoy! 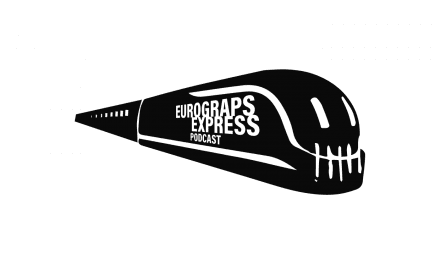