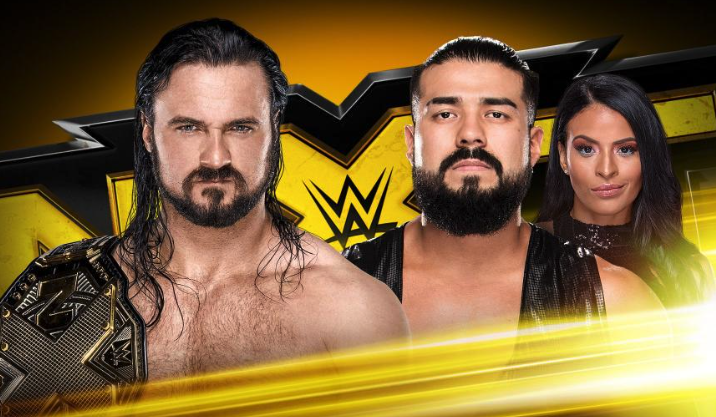 WWE Survivor Series happens this Sunday, and Shake Them Ropes is here to run down all of the numerous card changes from this week’s WWE TV. We discuss the most anticipated matches, how we expect them to unfold, and whether or not Kurt Angle will wrestle in a shirt.

Plus, NXT Takeover preview as War Games may just be the most anticipated show of the weekend. Could the return of the infamous WCW match type lead to a resurgence of NXT? And is it Nikki Cross’ time in the NXT Women’s Division?

Also, Jack Swagger changes professions + the return of Paige. So much to get to on this week’s Shake Them Ropes!

Shake Them Ropes: Jeff Had a Sweater Vest Phase