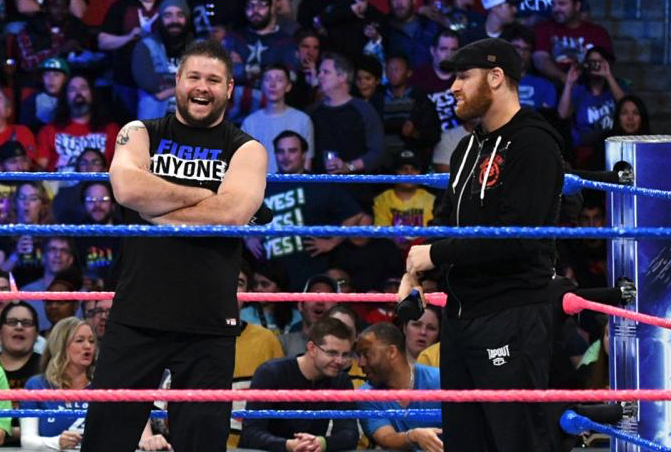 Shake Them Ropes returns with discussion on a wild week in WWE. From backstage, to television, to future plans and more.

AJ Styles vs Jinder Mahal for the WWE Championship turned Survivor Series upside down. Also, Kevin Owens and Sami Zayn’s behavior may mean the new duo could be left off the upcoming PPV.

On Raw, the WWE Tag Team division received a jolt as new champions emerged while Smackdown’s The New Day distracted Dean Ambrose and Seth Rollins… along with most of the Raw roster.

All this, plus NXT, the Smackdown women’s division, and more.

Oh… and also Chris Jericho returned to NJPW. WHAT!? 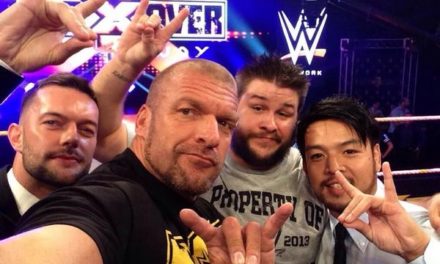 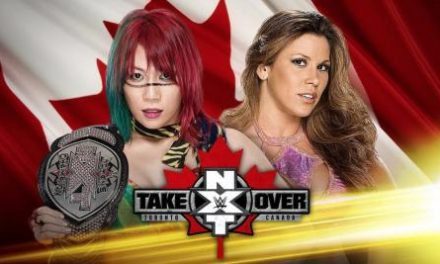