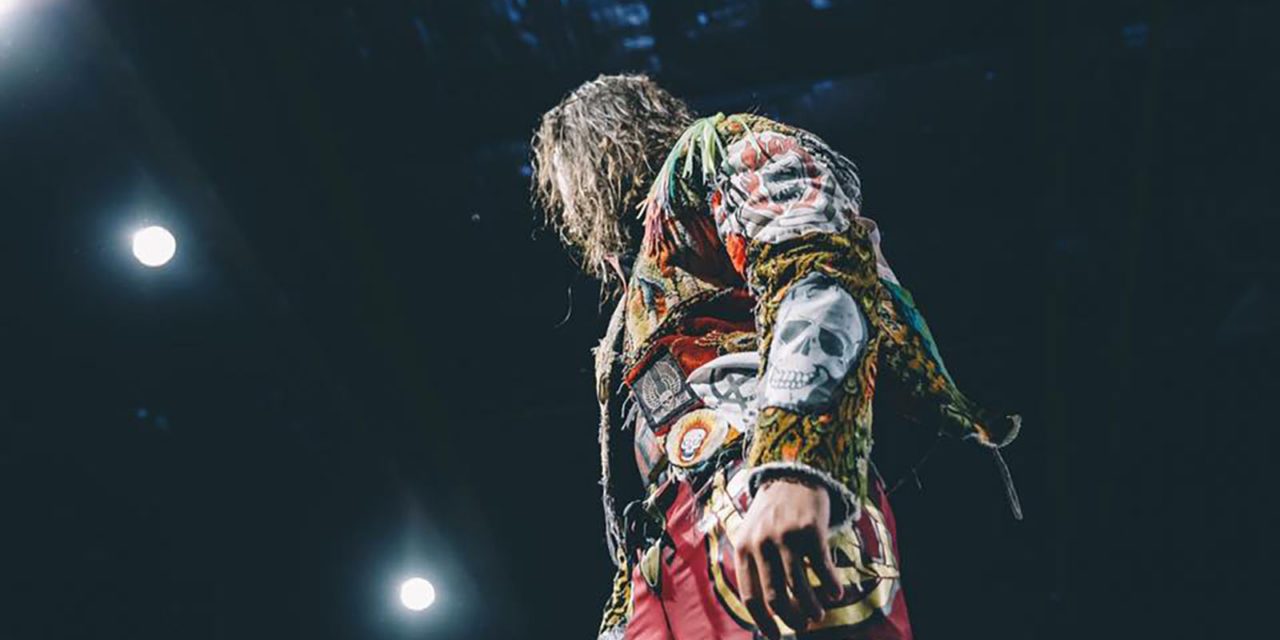 In June, I wrote an article on the some of the top prospects in Australian wrestling. Since that time, a lot has happened in our neck of the woods.

Jonah Rock competed in PWG’s Battle of Los Angeles tournament, Adam Brooks & Robbie Eagles had Match of the Year contenders with Will Ospreay and Mark Davis has become one of the hottest prospects in the United Kingdom scene with his Aussie Open tag partner Kyle Fletcher.

Since we only scratched the surface of this emerging scene last time, let’s look at a few other wrestlers in the region to keep an eye on.

Logan Grey is a prodigy.

Gray started wrestling in 2015 for Explosive Pro Wrestling in Perth and won their heavyweight championship a year later. He has a very unique look and is a great high flyer with a particularly beautiful Shooting Star Press. Grey reminds me of a young Jeff Hardy.

Check out his matches against Marcius Pitt & Michael Morleone on YouTube.

Caveman Ugg may look like a CHIKARA character but he wrestle like a Big Japan Wrestling lad. Ugg is deceptively agile and quick for a man of his size.

This has been a breakout year for Ugg and he has had some great matches in Pro Wrestling Australia with Jonah Rock.

Shane Sinclair could be the next breakout star from New Zealand. “The Shooter” has an amateur wrestling background which he utilises in his matches. He’s apt to toss people around with his suplexes throughout.

Sinclair’s match with Will Ospreay in Southern Pro Wrestling proved he could hang with some of the best of the best. 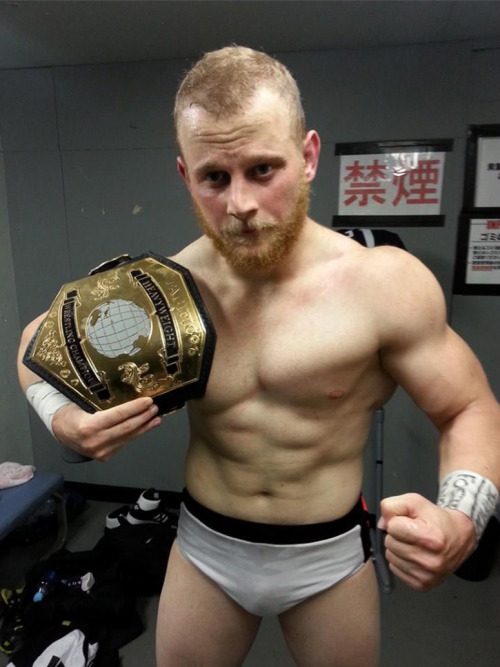 AJ Istria is one of the best technicians in Australia.

Istria’s wrestling style is very MMA inspired much like a Kyle O’Reilly or Bobby Fish. Istria uses a striking and submission based offense.

Fans of puroresu may know the name as Istria recently came back from a tour of Pro Wrestling NOAH  and has been putting on some technical clinics at the Wrestle Rampage promotion in South Australia (in particular, a war with Jonah Rock which went for over 40 minutes).

Jack Bonza is a veteran of the New South Wales scene and leader of the very successful 4 Nations stable.

Bonza is an excellent mat wrestler with ridiculous strength — he is built like a brick wall.

As the commander of the 4 Nations, Bonza plays a heel in NSW. In addition, Bonza is the current heavyweight champion in Newcastle Pro and has had good matches with Robbie Eagles and Mick Moretti. 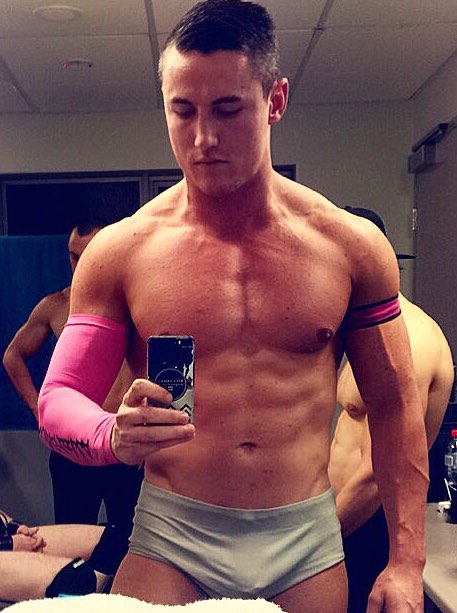 Sean Kustom is another Australian who has gone to the UK and has the potential to breakout like Mark Davis, Kyle Fletcher & Charli Evans.

Sean ‘Swagzilla’ Kustom is a tremendous athlete with very explosive offence and looks like he is chiselled from marble.

Kustom is only going to improve from his experience in the UK and has all the tools to be very successful. Check out his match with Robbie Eagles in PWA.

Lastly, I’m going to plug to the Australian Indy Wrestling page on Facebook & Twitter (@AUIndyWrestling). They are an excellent resource for keeping up with the Australian and New Zealand scene with aggregated news from the smallest to the biggest promotions. Also, check out the Australian wrestling thread on the VOW Forums at voicesofwrestling.com/forums.