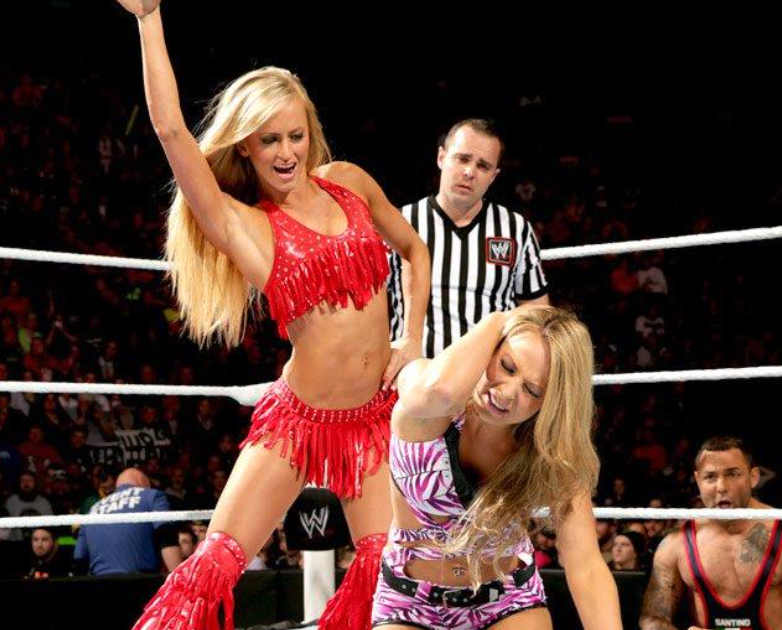 WWE has come to terms on the release of Emma, Summer Rae, and Darren Young. This, according to an article up at WWE.com.

BREAKING NEWS: WWE has come to terms on the releases of WWE Superstars Darren Young and Summer Rae. https://t.co/CU8R144QG2

Happening on a Sunday, the timing could be seen as unusual for WWE. WWE is off the road this weekend, as the Raw and Smackdown brands gear up for a tour of Europe beginning next week.

Rob McCarron and Jeff Hawkins are joined by Fightful.com‘s Sean Ross Sapp today to discuss the releases of these three WWE Superstars on a breaking news edition of Shake Them Ropes.