Kurt Angle to return to the ring at WWE TLC, AJ vs Finn added 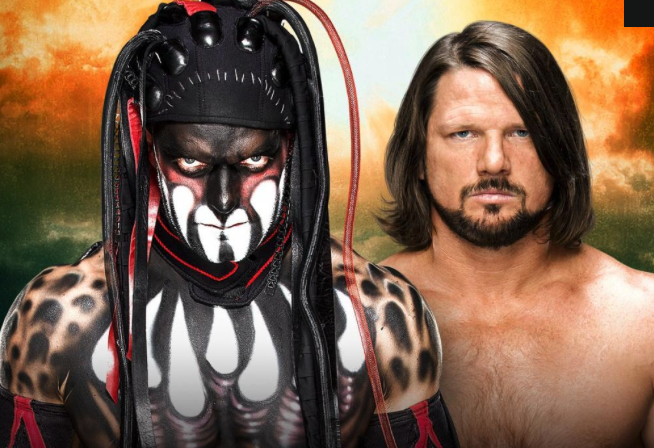 WWE surprised audiences today when it made the announcement that WWE Hall of Fame Superstar Kurt Angle would be returning to the ring on short notice at this Sunday’s WWE TLC pay-per-view event. The news came in response to the removal of Bray Wyatt and Roman Reigns from the card due to medical reasons. Kurt Angle will be taking the place of Reigns in the card’s main event.

With Bray Wyatt removed from the show, Smackdown’s AJ Styles steps in to wrestle Finn Balor.

Rob McCarron and Jeff Hawkins discuss this news, plus the reaction to the news online, on a bonus episode of Shake Them Ropes. 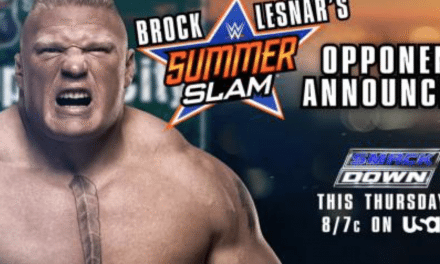