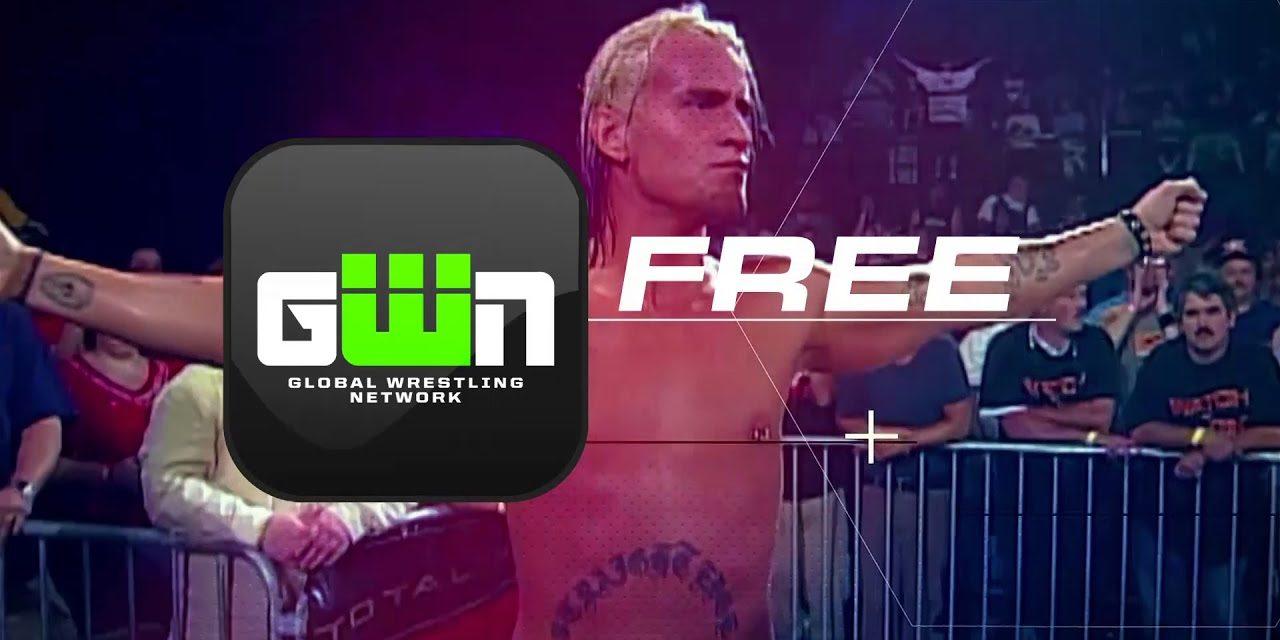 This week Impact and Anthem launched the Global Wrestling Network—which can be found at globalwrestlingnetwork.com—their new streaming hub for Impact content new and old.

Here’s what you need to know:

GWN features both a free and premium tier

Impact archives since September last year (including new episodes on a ten day delay) as well as Xplosion are available in the free tier. So if you wanna catch up on Impact’s weekly output and you’re willing to wait a little while you’re in luck.

The premium tier costs $7.99 and includes the entire Impact/GFW/TNA archives that are currently available (we’ll go over exactly what that is in a moment).

Plus some Border City Wrestling and SMASH Wrestling are thrown in for good measure as well as the One Night Only shows. No word yet on how new PPV shows will be handled and whether they’ll be available live.

What is there to watch?

The entire TNA monthly three hour PPV archive is ready and raring to go. That’s every PPV from Victory Road 2004 to Slammiversary 2017 at your fingertips.

The vast majority of the best matches in Impact history happened on those shows. Also up at the moment is every Nashville-era Asylum show up to August 2003, with a couple generally added weekly. The first few months of Impact from 2004 are available with a new batch added monthly.

Then there are some extra bits and bobs such as Epics, Greatest Matches, Legends, Unfinished Business as well as both seasons of British Boot Camp.

So there’s a fairly decent amount of footage there. The meat of what you’d like, the Impact TV archives are lacking a little but they’ll come in time.

Where do you start?

If you want a flavour of what TNA was at it’s very best these are the absolute essentials (PREMIUM LINKS):

If you want a top level sample of exactly what TNA had to offer at its very best you can’t do much better than that but remember, TNA was so much more than good matches.

In terms of full shows, Unbreakable in 2005 has long been regarded as one of the best PPVs in company history (and realistically you can’t go wrong with any TNA PPV from 2005, they were on fire that year—figuratively, they were literally on fire during Hard Justice 2006 when Monty Brown infamously had to kill time with a mesmerising promo).

Slammiversary 2012 was a happier time right before the company started slipping into the abyss—a dynamite show in front of a raucous crowd that could’ve been a signal of how things could’ve gone differently.

Genesis 2010 is amusing if for no other reason than the crowd totally and utterly rejected Hulk Hogan and Eric Bischoff  after the reverted back to a four sided ring.


If you want wacky, GWN certainly has it in spades.

Hulk Hogan vs. Sting (Bound For Glory 2011) is a fascinating watch considering Hogan’s physical limitations (he did hulk up one more time to show that magic was still alive on that night at least). Chris Harris vs. James Storm in a Blindfold match (Lockdown 2007), Jenna Morasca vs. Sharmell (Victory Road 2009) and Phi Delta Slam vs. The Harris Brothers (Destination X 2005) are matches so bad they truly have to be seen to be believed.

AJ Styles vs. Hiroshi Tanahashi (Final Resolution 2006) is more interesting to see where each man was a decade ago that good in it’s own right. And if you want your fix of current New Japan Pro Wrestling guys in TNA then there is plenty to go around: Tetsuya Naito, Hirooki Goto, Sanada and Young Bucks all feature in there. If Dragon Gate is more your style, a killer Masato Yoshino performance from a Victory Road 2008 Gauntlet match will be right up your alley. Great Muta is even in there.

Name a name you like and they probably had a match in TNA at some stage. Be it Kurt Angle, Mick Foley, Sting, Kevin Nash, Booker T, Lex Luger, The Steiner Brothers, The Dudleys, The Broken Hardys, Larry Zbyszko, Dusty Rhodes, Nigel McGuinness, The Road Warriors or many, many more GWN will offer you something to watch. The final matches of Hulk Hogan, Ric Flair, Randy Savage and Chyna’s respective final matches are all available to watch.

There’s not a tonne to binge if you’re looking for that. Your best bet is probably running through the Asylum Years. It’s a fascinating reflection of its time and reflection of a company without an identity—there’s good, there’s terrible, there’s borderline offensive, there’s outright offensive – there’s a little bit of everything. You could also binge the first couple of months of Impact from 2004 to get a feel for a show that is remarkable in its similarity to 2017 Impact.

Or just watch every PPV, you could do that too.

As the likes of AJ Styles, Samoa Joe and Bobby Roode play an increasingly large role on WWE TV—the value of the TNA library increases. A large portion of their careers were spent in TNA, their formative years as performers and wrestlers were in TNA. It’s exciting to have a platform that allows for re-experiencing those formative years, for opening up the door to view certain wrestlers as a whole rather than in disjointed chunks. As this service fills out it’ll increasingly become a treasure trove of forgotten content.

However if you’re in doubt, just type AJ Styles into the search bar and watch any events that come up. You can’t really go wrong there.

If you’d like a deeper guide, check out my work-in-progress Master List of all TNA matches: https://drive.google.com/open?id=0B0A9_e5cpetGN09ic2Z4dVpkSjg 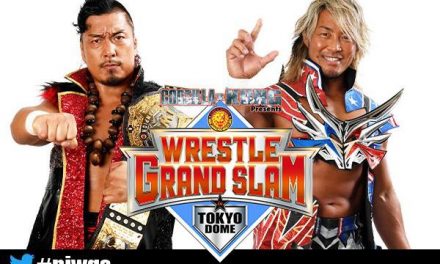 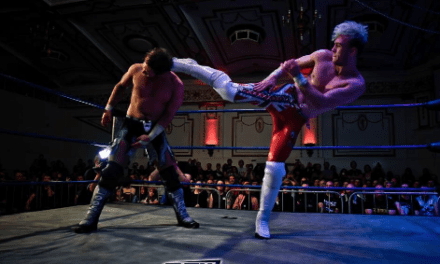