John is joined by Joe Gagne (@joegagne), currently host of the Five Star Match Game (@5StarMatchGame) here on the VOW Podcast Network, and previously host of Joe vs. the World (a podcast that had rotating guests long before this one, it should be noted!), Joe’s Funtime Arcade, and many guest host spots.  Plus, he used to write a weekly column called Wrestling Podmass that involved him listening to fifteen different podcasts hosted by various wrestling personalities, so as you can see he has a long and varied history with podcasts. That makes him the perfect guest to discuss all three main types of wrestling podcasts (wrestler-hosted, journalist-hosted, & fan-hosted); differences between the three, how they’ve changed over the many years he’s been a fan, and which Joe ultimately prefers. Plus, we go through a lot of the wrestler and wrestling personality-hosted podcasts he once listened to every single week and get his thoughts on which ones were good and which ones were intolerable.

For wrestling fans who might be thinking of starting their own podcasts, Joe gives some tips that might help you out. Finally, John & Joe end things by going off topic for a little while, as they get into #oldperson discussions of what it was like growing up as wrestling fans and what the Japanese wrestling internet scene was like in the 00s. A very fascinating episode with a great guest! (Credit to F4W user anthonyammo for the special opening) 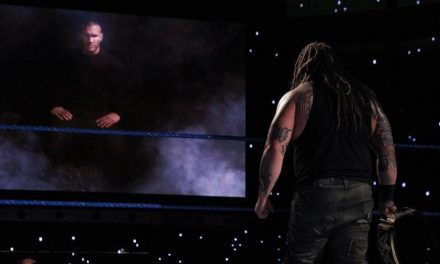 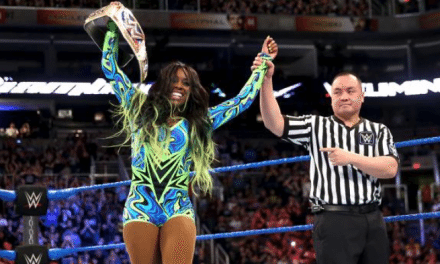