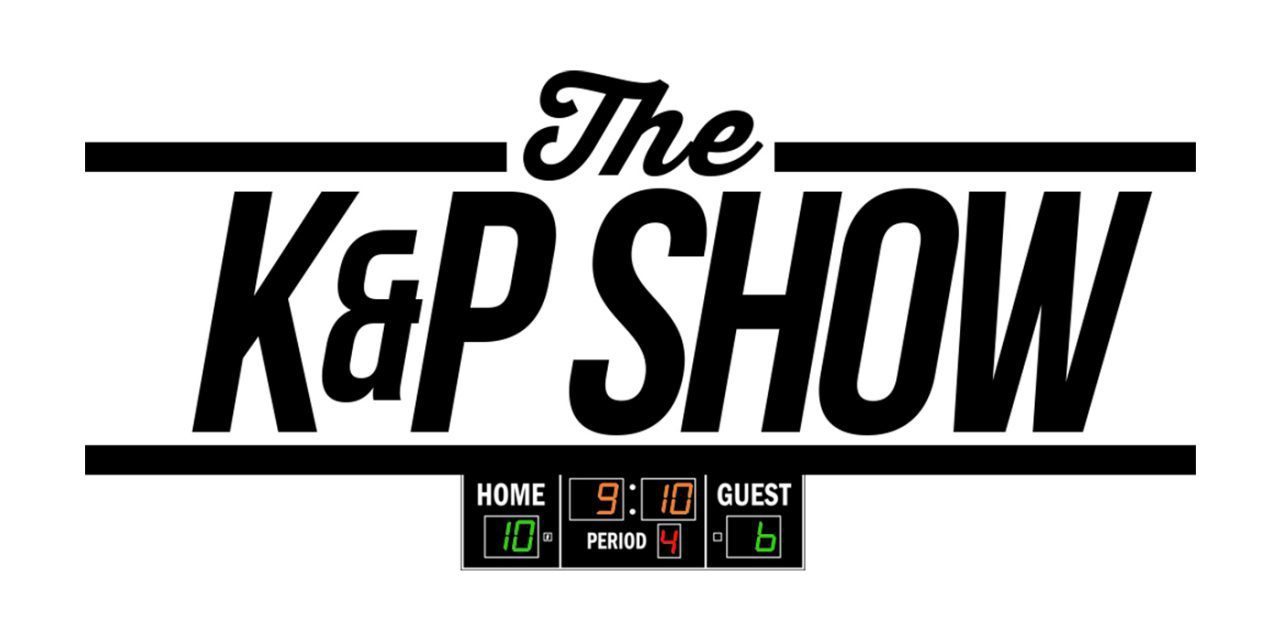 In this episode of the K&P Show, hosts Jon and Rich discuss the breaking news of Ezekiel Elliott’s suspension being put on hold by the NFL while they battle the NFLPA in federal court, meaning Elliott will be on the field for the beginning of the NFL season. Speaking of the NFL Season, who ya’ got?

The guys discuss favorites to make the playoffs, as well as betting favorites to win the NFC and AFC Championships. The guys also discuss the MVP race in the American League. Can Mike Trout win the award in less than 130 games? 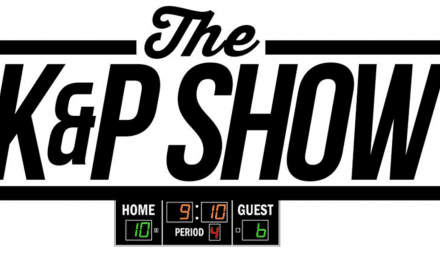