Giveaway – Second Nature: The Legacy of Ric Flair and the Rise of Charlotte 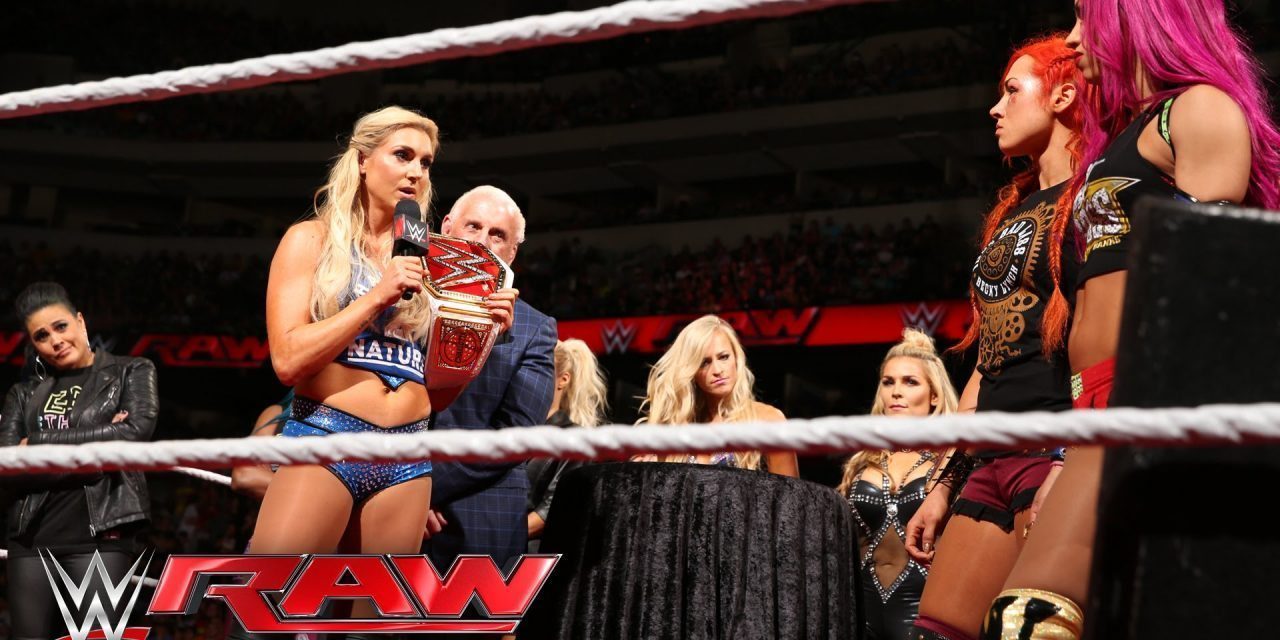 We are honored to be able to giveaway two free copies of the upcoming Ric Flair & Charlotte book, Second Nature: The Legacy of Ric Flair and the Rise of Charlotte (St. Martin’s Press, on-sale 9/19)

For the first time ever, WWE’s illustrious father-daughter duo “Nature Boy” Ric Flair and Charlotte come together to tell their legendary story.

Ric Flair is a 16-time World Champion and two-time WWE Hall of Fame Inductee. His four-decades long career is recognized as one of the greatest of all time, but with success comes a price. Despite his effortless brilliance in front of the cameras, his life away from the cameras includes personal struggles, controversy and family tragedy. Through his bond with Charlotte, he’s becoming the father he needs to be while rediscovering the legend he has always been.

Charlotte grew up in the shadow of her famous father, “the dirtiest player in the game,” but now she is poised to take the Flair name to new heights. As the inaugural WWE Women’s Champion, Charlotte has had an impressive career, and she’s just getting started. With the (dare we say it) flair of the “Nature Boy” running through her blood, Charlotte is destined for greatness. Find out how she embraced her heritage and battled her own challenges through her rise to the top of WWE.

For these two Champions, sports entertainment is simply SECOND NATURE.

Entry to the contest is simple: reply to this post on our forums with why we should choose you as the winner!

We’ll announce both winners on Thursday, September 14. Only one entry per person.

You can also purchase/pre-order Second Nature: The Legacy of Ric Flair and the Rise of Charlotte on Amazon: 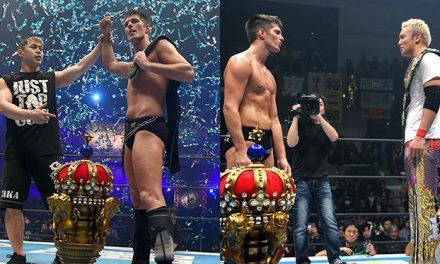 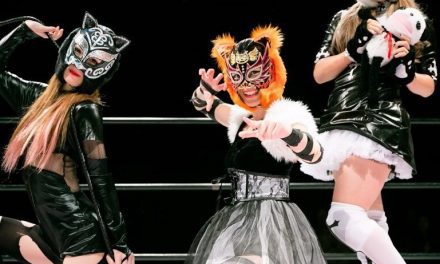