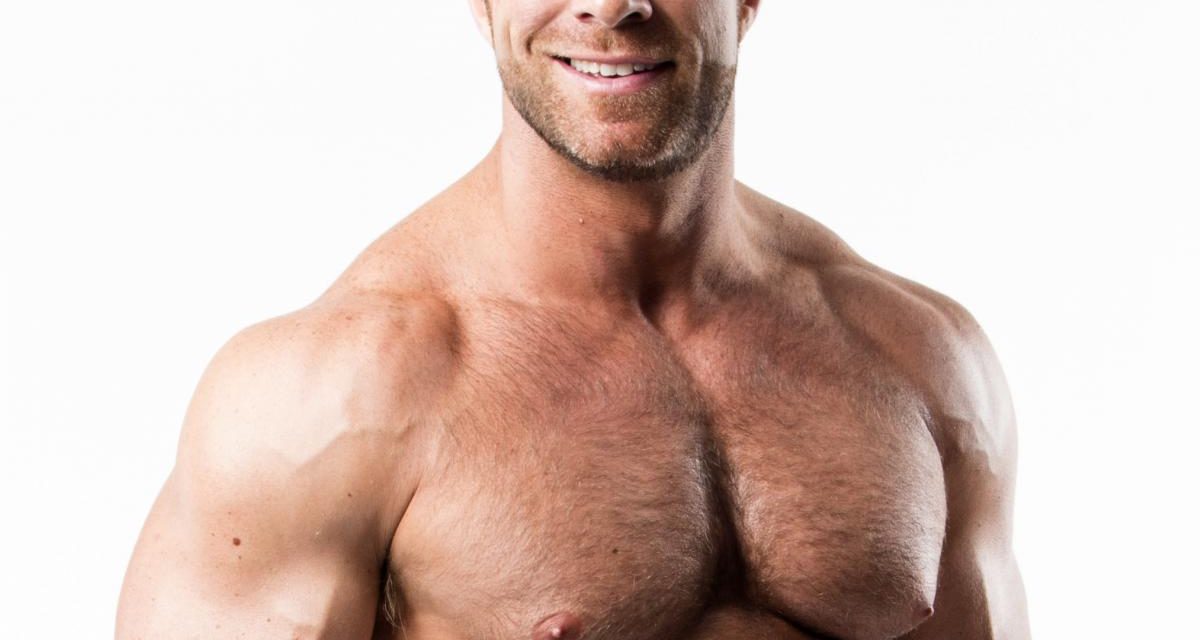 As he stared into the crowd, thoughtful and determined, he knew this was his moment. He’d reached the pinnacle of Global Force Impact Wrestling. No interference, no shenanigans, no help. Eli Drake was King of the Mountain.

I’d never seen Eli Drake in a wrestling ring before he debuted in TNA two years ago. He came in as a generic Rock knock-off act and didn’t stand out. He had quirky catchphrases, but at a time where Impact was littered with stars and Drew Galloway stood head and shoulders above everyone else, he was just a guy.

Drake’s first 18 months in Impact Wrestling saw him do very little. A King of the Mountain title run and a failed world title shot summed it up. I thought Drake had potential but that he’d never been given the opportunity and probably would never be. At that point, I never have thought of myself an Eli Drake fan or someone who would buy a ticket for the Eli Drake hype train.
That all changed October 6, 2016.

Wrestling talk show segments drive me to distraction — needlessly contrived, they are little more than a means to an end but Fact of Life that week was special. Drake’s interactions with EC3 were superb. EC3 was one of the company’s biggest stars, and a solid hand on the mic, but Eli stood out. Eli asserted himself, grew his own voice and made me take notice.
“That’s the key, it’s what you’ve been given”.

“Eli Drake has had to scrape and scratch and claw. I’ve had to cheat. I’ve had to take opportunities. I’ve done what needed to be done to get to the top and I’m still not there. Bottom line is, you’re top of the food chain here and I am way below you and I’m not blind to that but I got to tell you this – if you think for a second the amount you’ve scratched and clawed is equal to mine, you’re not even in my league”.

We, as fans, are expected to believe in the characters put before us but they rarely manage to even answer the most basic questions. Why are they here? Why do some people get more chances than others? Why do people cheat?

Drake achieved that with his promo. And the nothing happened. Impact’s financial problems and need to tape blocks of TV at a time sucked all life out of Drake’s feud with EC3 and in 2017, he’d drifted aimlessly. His matches with Alberto El Patron, EC3 and Eddie Edwards showed that he was capable of main eventing, yet he’d been saddled with Chris Adonis and his most notable match was against Moose and a man who he never wrestled before.

The veritable Garrett Kidney of this very site, the Guru of all things Impact, labelled Drake as ‘a good Miz’ last week. But he’s more than that. At a time when in-ring quality is the norm, he might be a little behind the curve. But above all, he’s believable.

Drake is the best promo in Global Force Wrestling, equal parts captivating and believable. Eli has an innate ability to draw crowd reactions and if his breakout promo taught me anything, it was that there were miles on Drake as a blue collar lead, a man who could be a new champion, a face for the new owners to get behind. Drake is more than an import bound to let you down, more than a Stamford cast-off.

Global Force Wrestling have given Drake the ball and hopefully they’ll let him run with it because he has the charisma and the talent to be the company’s tentpole. Winning the gauntlet from the number two position, and winning it clean, was a superb way to give him some credibility. He’s poised to move from a midcard guy to the main guy in Global Force Wrestling.

The loss of Alberto El Patron was unfortunate, if inevitable, and it backed Global Force Wrestling into a corner. They could have gone for a known commodity like Lashley or EC3 but instead they took a risk and went for Drake.

I hope Global Force give his reign the legs and time it deserves and don’t just position him as a placeholder until Bound for Glory when they can palm the belt onto the new shiny plaything.
Making Eli Drake champion was something they should have done some time ago.

I guess you’d have to put it down to the undeniable kavorka of E – LI – DRAKE. 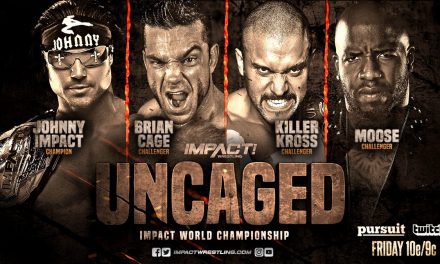 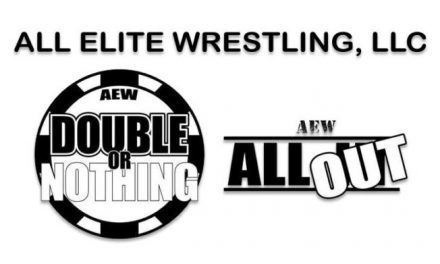