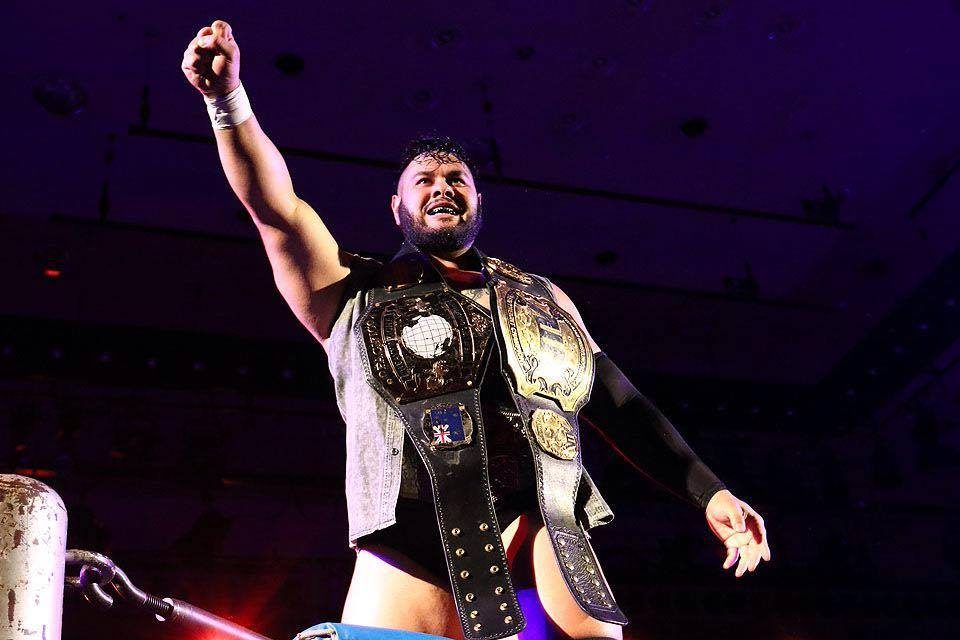 This article was inspired by the ‘WALTER: The Most Underrated Wrestler in the World’ piece from WrestlingWithWords.com, a great article on a world-class pro wrestler who lacks exposure due to his wrestling region. WALTER was recently announced for PWG’s Battle of Los Angeles, but he is not the most shocking or surprising entrant for that tournament. No, that honour goes to Australia’s Jonah Rock, who is arguably the most unexpected debutant for a PWG show in recent memory. 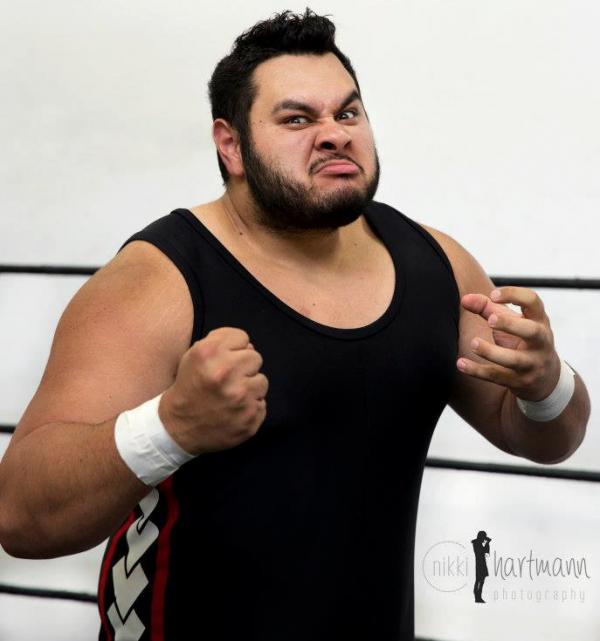 Here are the basic facts on Rock. The “Samoan Monster” is a ten-year veteran and one of the top stars in Australian wrestling. Rock weighs about 275 lbs (125 kg) & his height is 5’11 ft (180 cm). He was trained by “Jag” Hartley Jackson, who is one of the most accomplished and respected wrestlers in Australia (may know him as ‘Jacko’ from the Talk’n Shop podcast with Luke Gallows & Karl Anderson).

Rock is a member of The Mighty Don’t Kneel stable, which is internationally renowned because of the tag team of Shane Thorne & Nick Miller. Rock’s TMDK connections led to a handful of short stints in Pro Wrestling NOAH during 2013, 2014 and 2015.

However, Rock’s most impressive work is in Australia , he has won titles in top Australian promotions like Melbourne City Wrestling, Explosive Pro Wrestling and Wrestle Rampage. Rock is currently in his second reign as the Australian National Champion at Wrestle Rampage in South Australia, where he has been having tremendous matches with the likes of Damian Slater and AJ Istria.

One look at Rock and you’ll see his biggest asset to the wrestling world: his natural presence, with he blends with an intense wrestling style and look.

Rock is a hard hitter who is built like a brick wall. This gives him a badass charisma which has worked well for him as both a monster heel and an ass-kicking babyface. Although, he is a surprisingly agile and versatile pro wrestler who seems to gel with almost anyone—whether it’s a technician like Damian Slater, a brawler like Hartley Jackson or a fellow hoss like Mr Juicy. Rock has great stamina for a man of his size and can put on some epic contests — think Samoa Joe or Tomohiro Ishii.

As a fellow South Australian, I wish him nothing but success in his PWG debut. Hopefully, the Reseda fans will enjoy him as much as I do.