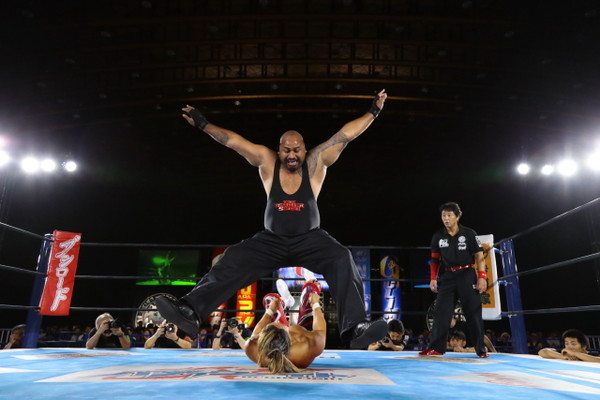 It’s unusual that the biggest guy in a fight is an underdog but that’s just what Bad Luck Fale is when it comes to the G1 Climax.

This will be Fale’s fourth New Japan Pro Wrestling G1 Climax tournament, and by now a pattern has emerged. Fale will score a few big wins over main eventers, but it won’t be enough to get him into the finals. The Underboss will also be underestimated and underappreciated by the audience. This mirrors the rest of Fale’s career in New Japan. He has so many big wins over big names, but when everything is on the line, Fale doesn’t get it done.

Look at some of the names Fale has defeated in the G1: Kazuchika Okada, Hiroshi Tanahashi, Naomichi Marufuji, Shinsuke Nakamura. Some of the biggest names in professional wrestling have fallen to Bad Luck Fale. A wrestler with a resume like that should have at least reached the finals, yet that has remained out of reach.

Fale has the tools to reach the finals. He towers over the rest of the field in height and weight. The Bad Luck Fall is the most protected move in New Japan and hitting it is the closest thing to a guaranteed win you can get.

He also compliments it with other finishers like the Grenade and the Tombstone Piledriver so you never know what’s next. And he has the Bullet Club to watch his back.

Yet the big win eludes him.

We saw this earlier this year, when he made it to the finals of the New Japan Cup, yet fell to Katsuyori Shibata. He challenged the champion Okada anyways, and was unable to get the job done again. While Fale’s size makes it believable for him to beat anyone, his size also makes him a target for everyone else. Unfortunately for Fale, he’s most likely to end up as a supporting character in someone else’s redemption story instead of taking a starring role for himself.

So what can Fale do to get over the hump?

An interview he gave before his fight with Okada gave a lot of insight into the mind of Bad Luck Fale. In it, he revels in being the Underboss. He’s seen Bullet Club leaders come and go, but he is a constant, a founding member of one of the most popular wrestling factions on the planet. He is a rock that keeps the Bullet Club on steady ground, but that might be his problem.

Fale seems content with being the Underboss and not the leader. Which means even in the Bullet Club, he will always be second best. How can Fale ascend to the championship level if he won’t even take control of his own faction? Fale is happy being where he is, and lacks that edge needed to ascend to the highest level. But if Fale ever decides he’s done with taking order from others, there’s no one on the roster that could stop him.

Could this year’s G1 Climax be the year for Bad Luck Fale? The leadership of the Bullet Club has never been this vague. Kenny Omega is a lackadaisical leader at best, focused on hanging out with the Young Bucks and respecting Okada. Cody has hinted that he wants the leadership for himself.

Maybe it’s time for Fale to put the faction on his back and show that he’s more than just a number two.

Shake Them Ropes #275: Mah gawd they killed him 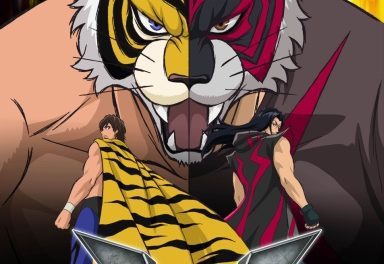 This Week in WWE (Video)