Would Gennady Golovkin have the promotional pull to make it in WWE? 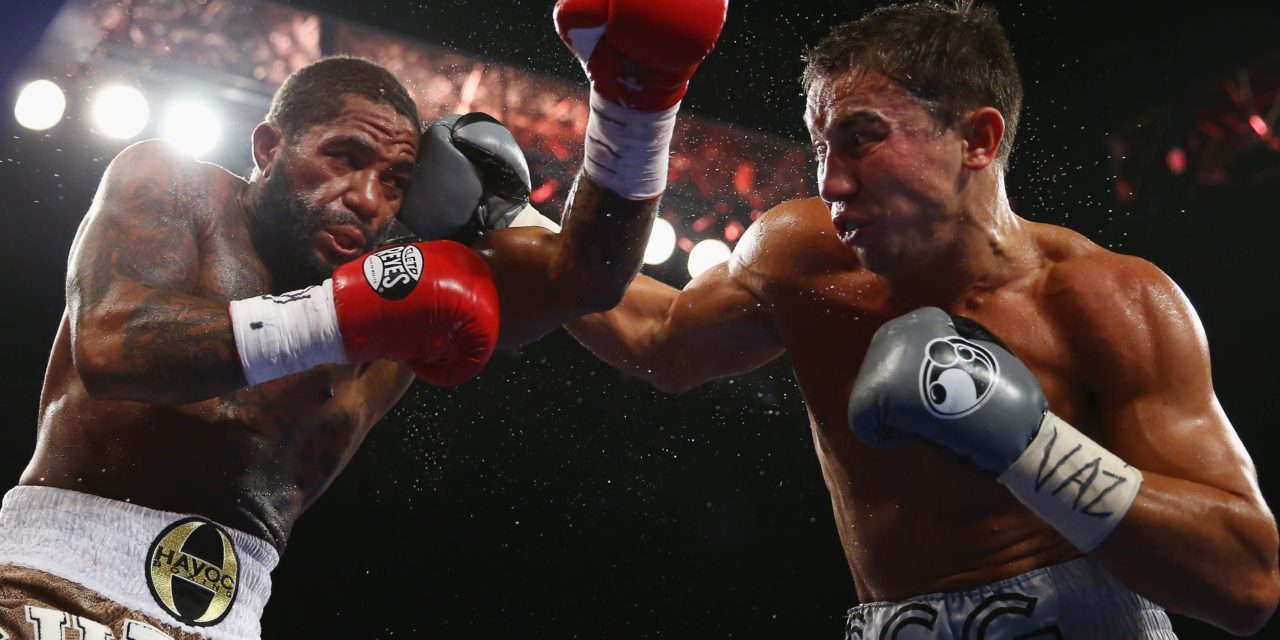 Throughout the years of sport and entertainment, there have been a host of worldwide stars capable of drawing in huge audiences and crowds. From their charismatic personalities, trash talking towards opponents or simple likability factor, there are always several athletes that can transcend their own business to draw in mammoth numbers of people.

The likes of Floyd Mayweather Jr, Muhammad Ali, Conor McGregor and Mike Tyson are a few to achieve such a feat in combat sports. Meanwhile, in wrestling, John Cena, The Rock and Shawn Michaels have been globally recognised names to attract audiences on a massive scale.

Holding such a strong pull in regards to the promotion of a fight or upcoming event is key to their own careers and highly beneficial to the organisations they work for or are involved in closely.

In boxing, several have risen above all to become the faces of the sport in recent years. And it just so happens that arguably the two leading lights in that regard are set to collide with each other later this year.

On September 16th, unified middleweight champion Gennady Golovkin will put his titles on the line against long-mooted Mexican opponent Saul ‘Canelo’ Alvarez. The defending champion is the odds-on 8/13 favourite for success in the biggest fight of the year, so punters may wish to join Betway bookmakers to receive a £30 free bet that can be used to maximise their stake for the super-fight.

A venue was recently announced by Golden Boy Promotions boss Oscar De La Hoya, with the pair set to finally square off at The T-Mobile Arena in Las Vegas.

Putting world heavyweight champion Anthony Joshua aside, both of these men are the two main fighters when it comes to attracting big crowds and pay-per-view numbers. Canelo is helped by the fact he comes from Mexico, widely regarded as the home nation of his sport and for having the most passionate following.

But ‘GGG’ has come a long way in his career and has grafted to make it to the top of the pile, both in terms of pound-for-pound rankings and being a promotional draw. Out of the current crop of fighters in boxing, Golovkin is surely the one that could make a promising and successful step into the world of wrestling with the WWE.

With his intimidating presence and alluring charm, ‘GGG’ has everything needed to become a fan favourite and be cast as a hero in the WWE universe. His strength and physical attributes wouldn’t hurt his cause either!

Can you imagine Golovkin vying for the world heavyweight title against the likes of Randy Orton, Cena or Brock Lesnar? Several fighters have previously made the step into WWE, including Mayweather many years ago.

But Golovkin’s presence in the wrestling ring would generate mass hysteria.

Being able to draw in enormous crowds is no problem for the devastating Kazakhstan-born champion and it would be an easy task for him when delving into the WWE world. The reigning unified middleweight champion also has the catchy and intimidating nickname needed to cause a stir.

Known as ‘the God of War’, he would be a promoter’s dream to headline huge WWE PPV events such as WrestleMania.

Don’t expect to see the hard-hitting world champion swap boxing gloves for the WWE just yet, though, as he aims to cement his boxing legacy with a win over Canelo on September 16th first. 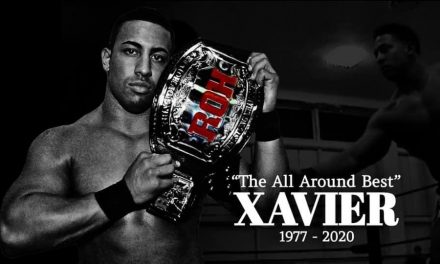