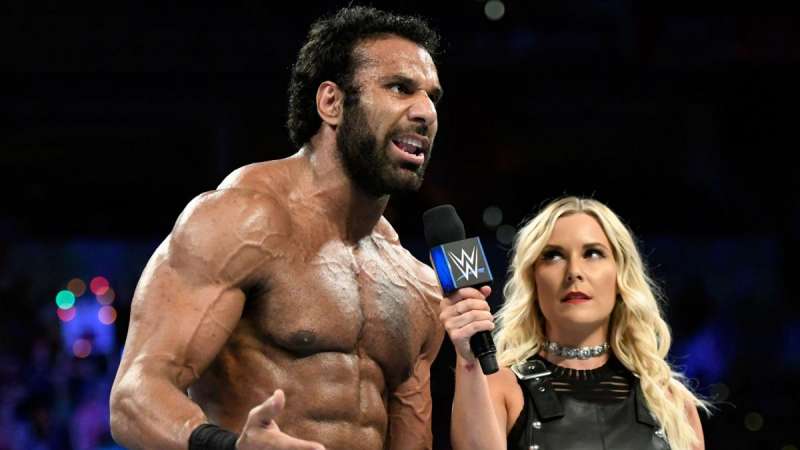 Rich’s Italian excursion continues, but nothing can stop the Voices of Wrestling Flagship as Joe breaks down some surreal topics, including Jinder Mahal’s shocking push, Ken Anderson’s future with ROH, and Katsuyori Shibata’s potentially career ending headbutt. Other topics touched upon include Impact Wrestling in the post-Hardy world, a big EVOLVE weekend preview, and why Low Ki can be mentioned in the same company as Rey Mysterio Jr and Terry Funk. 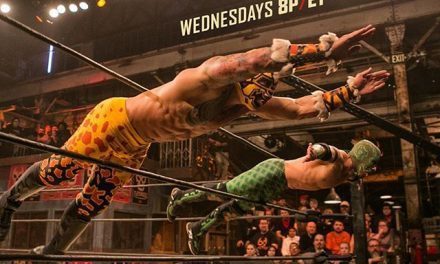 Lucha Of The Hidden Temple: Pentagon Has Wax On His Mask 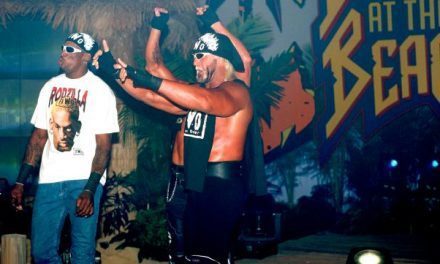