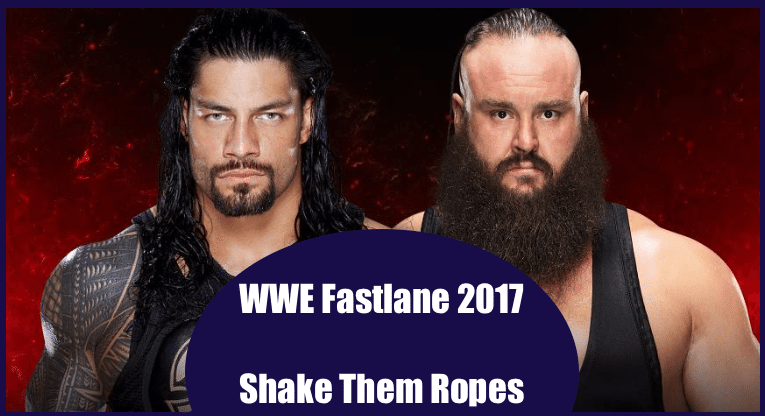 WWE Fastlane 2017 Live Review: Rob & Jeff go live on STR #199, live after WWE Fastlane! On this week’s episode, we’ll talk all the happenings of WWE Fastlane, including the Universal title match between Kevin Owens and Goldberg.

Can Charlotte keep her streak alive? Is an Englishman going to win the Cruiserweight Championship, or will an Englishman retain it? THE TOUGH QUESTIONS ARE ANSWERED! We’ll review the whole show, top to bottom, plus talk the news that the Hardy Boyz and Bully Ray have joined Ring of Honor. 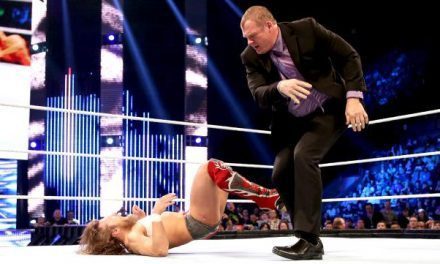