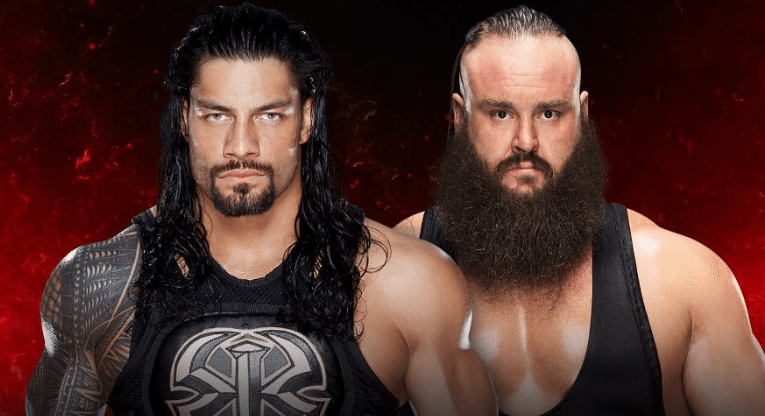 A full preview of Sunday’s WWE Fastlane 2017 PPV comes along on this week’s Shake Them Ropes. We get into the matches, what we’re excited to see, and our expected winners and losers. Plus, WWE updates their Top 100 Matches to see before you die list… right when we complete our original countdown. GREAT TIMING!

Various topics on the show include Emma and Dana Brooke’s upcoming plans, #SamoaJoeFace, the future of the WWE Cruiserweight division, this week’s great Smackdown, and the road to WrestleMania 33.

A packed hour on this week’s WWE happenings – Shake Them Ropes! 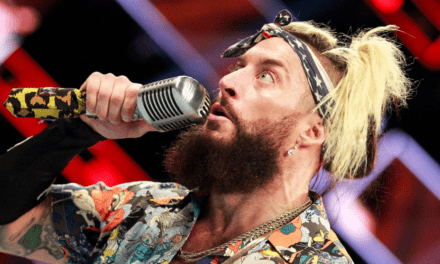