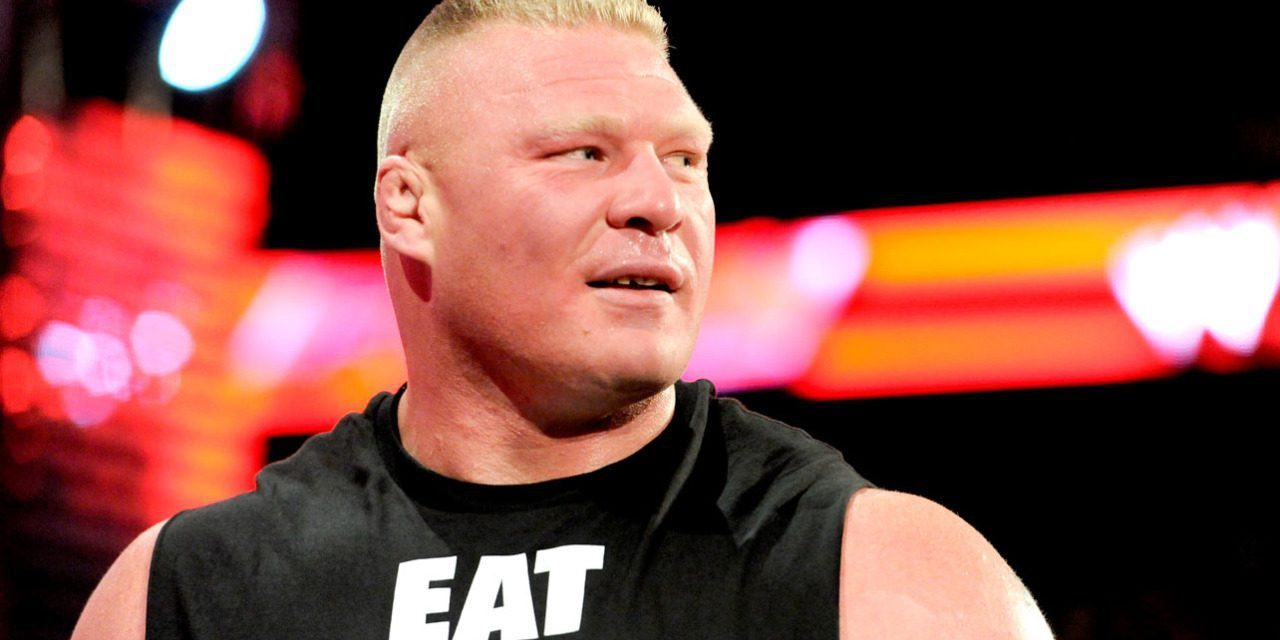 Wrestling may be predetermined, but that doesn’t mean it’s not exciting. Here are five of the most unexpected WWE wins of all time.

Younger WWE fans might only know The Rock as this larger-than-life champion that dominated the federation for a number of years, then went on to become the world’s highest paid movie star. What they probably don’t remember are the valleys to Dwayne Johnson’s peaks, including the time he lost to a goofy and now long forgotten wrestler named The Hurricane.

On a RAW episode just three weeks out from WrestleMania XIX, The Rock got to choose his opponent that night. If he won, he then got to select whether he faced Stone Cold or Triple HHH at the WWE’s signature event. In hopes of an easy win, his chosen opponent was of course the Hurricane. And an easy win it looked like, but as The Rock began to lay The People’s Elbow on the superhero-gimmicked buffoon, Stone Cold’s music blasted through the arena. While distracted by Austin, The Hurricane was able to roll up The Rock and pin him, forcing a Rock-Austin rematch at WrestleMania.

John Cena At The 2008 Royal Rumble

In a late 2007 RAW match, John Cena legitimately tore a pectoral muscle from the bone, forcing him out of wrestling for an estimated 7 to 12 months and causing Vince McMahon to strip him of his WWE Championship. And that was the last we had heard from Cena for a while. Or expected to, at least.

Assumed to be nursing a torn pec, John Cena made a surprise appearance (and a surprise win) at the 2008 Royal Rumble (Source: DenofGeek.com)

Cena made an early comeback as the 30th and final entrant at the 2008 Royal Rumble, shocking the fans, the remaining competitors still in ring, and especially HHH. Eventually it was just the two of them left, and Orton chucked The Game over the top rope to win the Royal Rumble and a World Championship shot. The 8:28 Cena spent in the ring remains the shortest amount of time for any Royal Rumble winner ever.

Rey Mysterio Jr. was long an underdog favorite of WWE fans. His fearless high-flying acrobatics never failed to impress, but many thought his persona wasn’t ever going to be worthy of a major title. But as winner of the 2006 Royal Rumble, Mysterio earned a title shot at WrestleMania 22 against Kurt Angle in hopes to prove those doubters wrong.

After some drama ensued, that title shot turned into a triple threat match along with Randy Orton. A late counter from Mysterio sent Angle flying out of the ring, allowing him to perform a 619 and then a West Coast Pop to roll up Orton for the title. The unexpected win came just months after Mysterio’s friend and fellow WWE Superstar Eddie Guerrero passed away.

When a match’s result is shockingly unexpected to even the participants, you know you have witnessed something legendary. Such was the case at the 1997 Survivor Series where Bret Hart was defending his WWF Championship against Shawn Michaels. Hart was slated for a departure from WWF to WCW and would have to give up the title eventually. But since the match was in Hart’s native Canada, he, Michaels, and Vince McMahon agreed that the title would be successfully defended that night and then lost or forfeited at a later event.

That was the plan, anyway.

Some time the night of the match, McMahon told ring referee Earl Hebner to ring the bell and signal the match over when Michaels got Hart in his signature sharpshooter hold. Despite not tapping out, McMahon and Hebner demanded the timekeeper to “ring the ****ing bell!” when this occurred, making Michaels the new champion to his (and everyone else’s) surprise.

In the confusing aftermath, Hart went on a rampage, spitting in McMahon’s face and destroying much of the announcer’s tables. The moment remains one of the most controversial in the history of the company and is considered the beginning of the infamous Attitude Era.

For years, it was always brought up as one of (if not THE) greatest active sports streak of our time. Thought by many to be unendable, the Undertaker’s string of 21-undefeated matches at WrestleMania was a true testimony to the staying power of Mark Calaway’s character.

The Undertaker’s streak was considered so immortal. Online sportsbooks and casinos like OnlineCasino.co.uk (if you really know your storylines you could make a fortune on books like this!) allowed customers to bet on this match with ridiculous odds on Lesnar’s end. To everyone’s disbelief (including bettors who thought they had a sure thing) and to many’s dismay, Lesnar felled the Deadman after 25 minutes, ending the historical streak and winning big bucks for those who took the risk of betting on Lesnar. 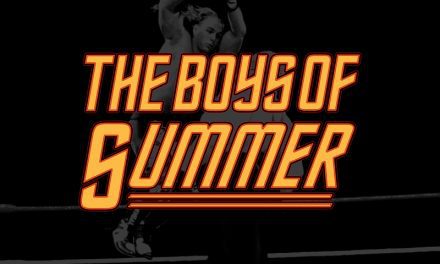