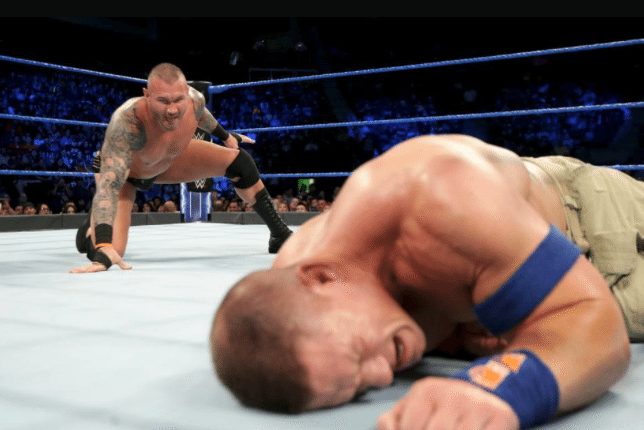 Rob & Jeff are back to talk the debut of Samoa Joe on WWE Raw, the main event of Elimination Chamber 2017, and all the fallout from the 2017 WWE Royal Rumble. Plus, our Top 100 comes closer to the top spot as we hit up Ric Flair vs Ricky Steamboat from Clash of the Champions VI!

Also, the winners of the 2017 STR Royal Rumble pools are revealed! Congratulations to all the winners! 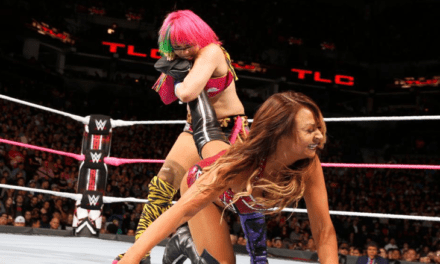