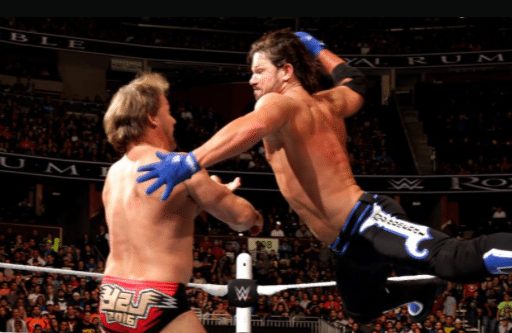 Rob McCarron and Jeff Hawkins return with Shake Them Ropes #189 – The final show of 2016! What a year it has been: The Club debuted in WWE, Shinsuke Nakamura took NXT by storm, the brand split returned, Daniel Bryan retired, Wade Barrett and Cody Rhodes left WWE, Roman Reigns was suspended. Rob & Jeff look back at all that and more in this year in review episode of STR.

Plus, we dole out the prestigious STR Year End WWE Awards to a select group of winners. That’s right, it’s time for the “Tinos!”

We get closer to #1 on our countdown of the Top Matches to See on WWE Network Before You Die, as well. This week: #8, TLC 2 from WrestleMania X-Seven in 2001. 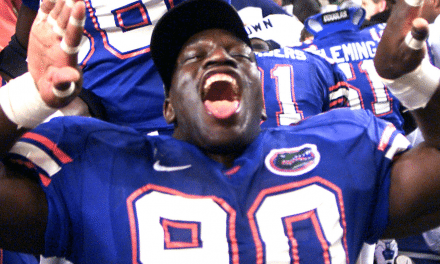