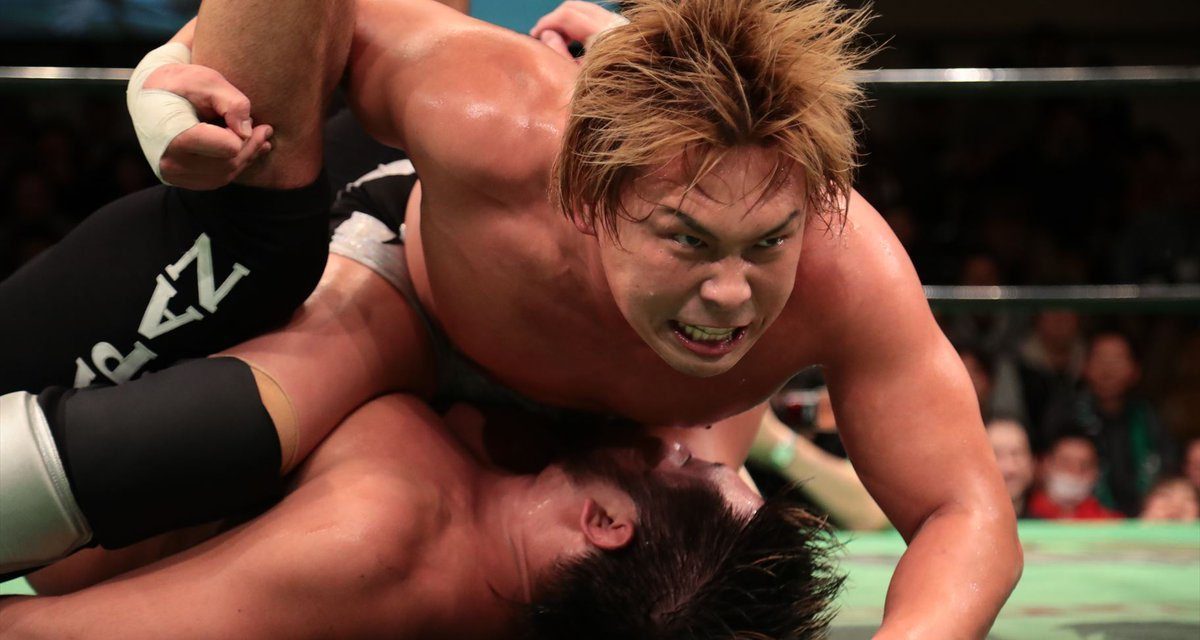 This was one of, if not Kenoh’s last match as a junior as he looks to make the jump to the heavyweight division in the new year, claiming he’s been held back by Hajime Ohara and has been unable to highlight his strengths with him on his side. The tension between Ohara and Kenoh was made clear from the jump, with Ohara marching to the ring looking frustrated and on-edge while Kenoh came to the ring looking confident, yet somewhat frustrated in his own right. Why did Ohara have to team with this asshole who said all these cruel things about him? Why did Kenoh have to team with the guy he publicly stated has been holding him back all this time? They didn’t want to team together, they didn’t even want to look at each other. Kenoh was the ultimate prick and I wouldn’t be surprised if he ends up becoming one of the top heels in the promotion here soon. On top of all of this, Ohara and Ishimori looked to have a ton of beef and will probably have a match down the line as a result. A nice win for Kenoh as he and Ohara go their separate ways. This was very well put together. All you can ask for out of a NOAH opener for the most part. ***1/4

Kaito Kiyomiya is your classic rookie. Your ordinary dojo boy. He’s hardly an adult, he doesn’t jump off the page in any way, shape or form, he doesn’t have that clear potential some of the other rookies in Japan like Ben-K or Takuya Nomura have, but I’ll tell you what. This Kaito Kiyomiya has improved greatly in the second half of the year and much like Kenoh, is someone to keep a close eye on in 2017. He’s becoming a nice little worker, a fun guy to watch, a guy who shows a great deal of fire and a great deal of heart in his matches, and a guy who seems like he could serve as a very good hand in the coming years. Saez has been teaming with Sugiura all month and is by proxy the second biggest heel in the company so was the perfect guy to have this match with, and while I don’t know how much longer he’ll be sticking around, he’s a tremendous addition to the NOAH roster. ***

This wasn’t anything that’ll blow your socks off and have you rethinking your 2016 Match of the Year list, but considering that Akitoshi Saito has been actively horrible for nearly two decades and that Taniguchi isn’t exactly a super-worker, this was really good. Everyone on this show, aside from some of the guys in the next match, had their working boots on, everyone busted their ass to ensure that people went home with a good taste in their mouth when it came to NOAH heading into the new year. Saito was as tolerable as he’s ever been, Maybach tried his best, Shiozaki was Shiozaki, and Yone worked hard. That’s all you can ask for out of the four. Fun match. ***1/4

Like the first match these two teams had, this was far too long and not very exciting. I see no reason why a junior tag match third from the top of the card has to go half an hour, and I see no reason why they’d give Kotoge both the junior and the junior tag titles when they plan on making him a heavyweight in soon, so as a result this was both confusing and boring, a killer combination. I’m sick of Kotoge, Jado is an extremely lazy wrestler, and there was no reason for this match to go half an hour. The junior tag scene in NOAH was so exciting earlier in the year, and now it’s the most unenjoyable part of the show. Watch the last few minutes and you won’t miss a single thing. **3/4

What they’re doing with Sugiura right now is the exact opposite of what they did with Go Shiozaki upon return from All Japan where no one was accepting him as they saw him as the enemy, where as now Sugiura is accepting no one (other than Alejandro Saez) in NOAH and is embracing the fact that he’s his own man. Sugiura turned on Suzuki after Suzuki failed to defeat Nakajima for the title on December 2nd, likely to save his own ass and avoid losing his job alongside the rest of Suzuki-gun. Marufuji took that as Sugiura joining back up with the rest of the roster when that wasn’t the case as Sugiura wants nothing to do with anyone. What this leads to, I’m not exactly sure, but it’s a fun storyline and should be fun to follow in the coming months.

Sugiura, for a 46-year-old man, is a great, and I do mean great, wrestler. No 46-year-old comes off like more of a tough, intimidating son of a bitch than he does, not even Masaaki Mochizuki, who may be a better wrestler, just isn’t featured in the same way Sugiura is featured. Marufuji, between his G1 matches, his title match with Okada, some of his title matches with Yano, his Global League matches and now this one, has had his best year in a long time. This was hot, it was heated, it didn’t go two hours like a lot of big matches in NOAH tend to, therefore it was thoroughly entertaining and didn’t drag at any point. Sugiura was the right guy to win and will challenge Nakajima for the title in January. It’s good they’re not burning the Marufuji/Nakajima match just yet, because they may need that later on. Also worth noting, Kenoh was seen peaking through the curtain towards the end, which clealy means he’ll have a role in this Sugiura storyline. ****

This was half an hour of two men putting their friendship aside and fighting to the death, holding absolutely nothing back and laying it all on the line. Both of these guys wanted nothing more than to win this match and they didn’t care about the damage they’d cause in the process. Kitamiya tried to rip his friend’s leg from his body in attempt to win the title while Nakajima did everything he could to knock Kitamiya unconscious with a series of kicks and brainbusters all throughout the match.

I’m almost positive everyone on earth knew Nakajima was winning here. There wasn’t any question. Nakajima overcame Suzuki-gun, he’s only been champion for about two months, there was no way he was losing this match to Kitamiya of all people. With that said, these two did such an excellent job of making me think that we might have been wrong. I bought every near-fall, I bought every counter, I bought every spot and I bought every sequence, and that’s the joy of pro wrestling, being able to emotionally invest in a match and get excited about it because you think your guy might pull it off when in reality the outcome was never in question. There are very few pro wrestlers I enjoy more than Masa Kitamiya at the moment. He connects with me more than just about anyone else. I’ve been watching him grow for years, I was on the ground floor with this guy, I’ve been screaming his name from the rooftops for a long time, and now I’m watching it all pay off.

Kitamiya hung in there, he put up the fight of a lifetime and he came real close but at the end of the day it just wasn’t his time. He’s got a ways to go, and he’ll get there soon enough. Now’s Nakajima’s time, and he was the right choice when all was said and done. Couldn’t have asked for a better way to top off NOAH’s year. This was utterly brilliant. Best performance of Kitamiya’s career and one of Nakajima’s best performances in a long time. ****1/4

One of the best overall NOAH shows of the year. Everything with the exception of the junior tag match delivered on some level and was worth checking out, with the last two matches being absolute must-watch material. I see some decent things for the company heading into 2017 if they continue bringing in outsiders to fill the roster and don’t burn the fans like they did this year. This was a good start, so hats off to them. 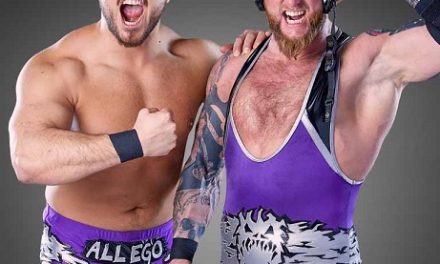 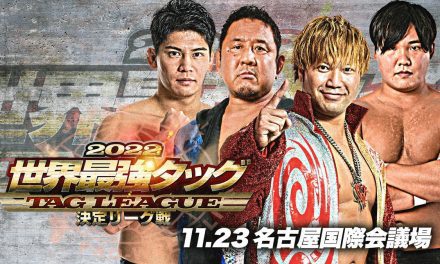 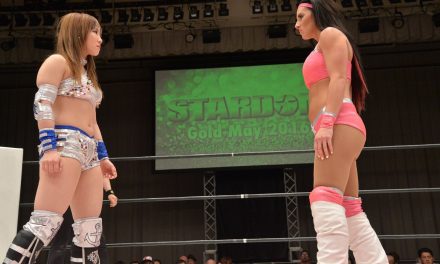