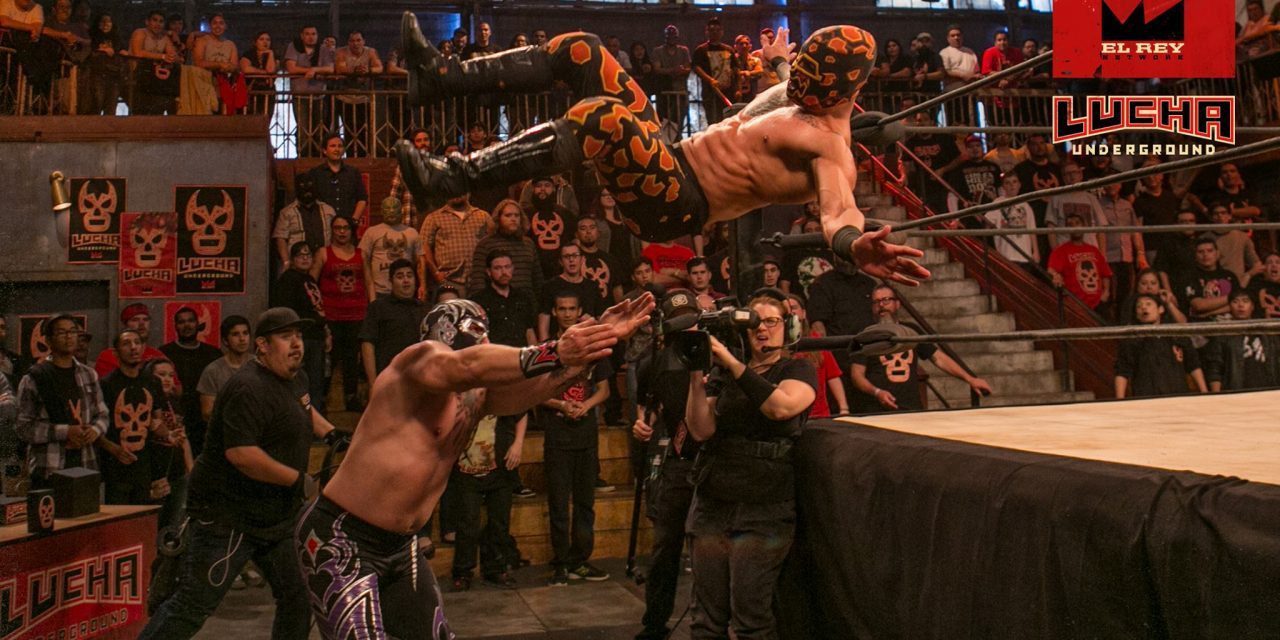 Can a great main event save a wrestling show? It’s important that you end well in a variety of mediums: film, literature, standup comedy (as Mitch warned us). I’d put pro wrestling right in that list. Sometimes a great finish makes you forget about the rest of the show and causes you to think about it more favorably than you would’ve otherwise. It’s true for individual matches and it’s true for whole shows. Tonight’s Lucha Underground is a classic case, as a great main event saved what otherwise was a pretty mediocre show.

I can’t really say tonight’s show was bad before the main event, it just wasn’t what I expect from the promotion. It felt very minor league tonight, between the rough match to open the show, the bad acting throughout the vignettes, and the Rabbit Tribe promo. If it were a local indie, this would’ve been a fine outing, for a national promotion with a world-class pool of talent, it was a disappointment.

The Ivelisse/Mariposa match felt like a Ring of Honor dark match. They worked half speed and executed everything well enough. There was no heat, no excitement, and no real story to the match. It was an exchange of holds at an impeded pace. That’s fine for the trainees at my local VFW Hall. It’s just not good enough at this level.

The debut of Sami Callahan as Jeremiah was a rough segment with some terrible acting. I like Ivelisse, but she’s not a great actress. Callahan wasn’t very good in the vignette either. He did come off as being unlikable, so it was at least successful in that regard. That, admittedly, doesn’t require a ton of effort on his part, though. At least he’s not trying to hack The Temple.

The lone bright spot for me in the middle of the show, was a conversation between Johnny Mundo and Dario Cueto. These two are some of my favorite performers on this show in this regard. Dario, with his stellar acting performances and Mundo with his poor performances that they lean into and make part of the bit. It also highlighted the logical side of Dario Cueto. I appreciate that he is an evil authority figure who is rational and an actual person. He’s not a sneering cartoon, he actually thinks like a wrestling promoter. Making Jack Evans vs Sexy Star is smart booking, so he does it. So simple, so effective.

The bland first two-thirds of the show was almost made up for entirely by a hot main event title match between Prince Puma and Matanza. They had a great match that was just shy of four snowflakes for me. The commentary was weird, with Vampiro talking a lot about “emotional scar tissue” and Striker bein’ Striker, but such is the cross we bear as Believers.

It took a while for the match to get going, which may partially be due to the rest of the show being so middling, but once it did, the match was quite good. Those two guys are incredibly talented and they delivered. Mil Muertes running in hurt the match, for sure, but I can understand why they might not want either guy to lose at this point in the season.

The match was good enough that afterwards, I was once again looking forward to next week’s episode of the show. Upon further reflection, however, I almost feel tricked. I watched forty minutes of bland wrestling, but the twenty minutes of that main event were a breeze to get through and kept me completely engaged. It was the lollipop after the shot at the pediatrician.

Overall, I’m feeling pretty down on the product at the moment. This is the third week in a row where it’s felt lifeless and uninspired. Wherever their mojo has gone, they need to find it again, and fast. If this trend continues, unlike the abs of Johnny Mundo (and Dave Meltzer), Lucha Underground might just be in need of some divine intervention. 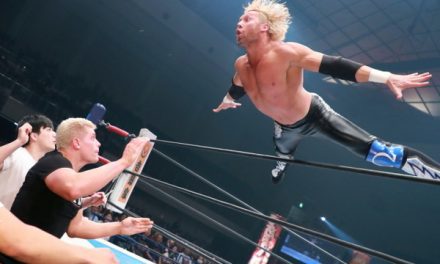