Jeff Hawkins and Rob McCarron come to you live after #WWE Backlash to discuss the new Smackdown Tag Team Champions, Smackdown Women’s Champion, and the outcome of the WWE World Championship between AJ Styles and Dean Ambrose.

If CM Punk fights in the UFC ever. One time. I'll eat my hat.

Unfortunate tweet is unfortunate. Well, this weekend, CM Punk debuted in UFC in a losing effort to Mickey Gall. So, now, what happens? Find out on tonight’s Shake Them Ropes live stream at VOW YouTube. 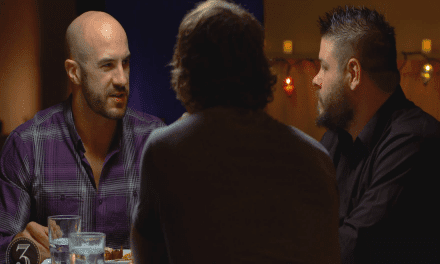