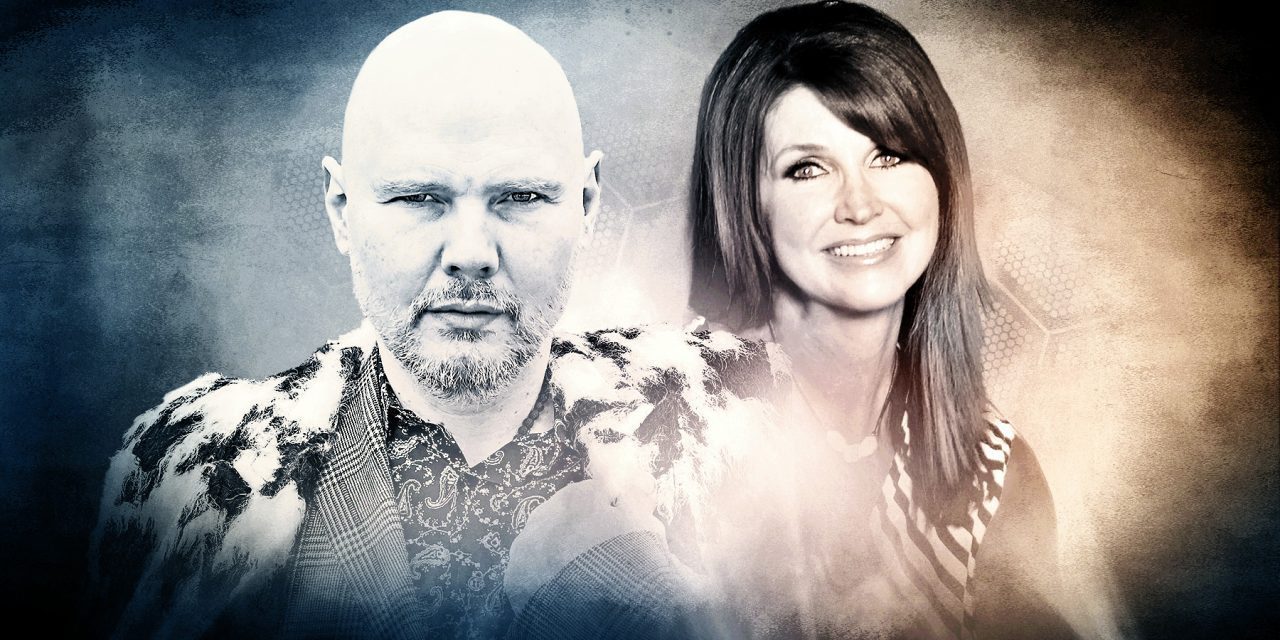 Bobby Lashley joined Josh Mathews on commentary for this match which prompted The Pope to leave, that was a nice bit of continuity after their issues earlier this year. Since the reward was a shot at his title Lashley insisted everybody should jump out of the ring to avoid being beaten up by him. Baraka eliminated Dax first revealing them to be buffoons, why would you turn on your own partner at the very start of the match? Shera fired up and tried to eliminate Moose but Moose disposed of him with ease. Baraka dumped out Robbie E but didn’t have much time to celebrate before Moose eliminated him. Drake eliminated Grado before being eliminated by Eddie Edwards after a few close calls. Moose eliminated Godderz. Edwards tried to huracanrana Moose over the top but Bennett dumped both men out to become Lashley’s final challenger before Bound For Glory. Moose was not best please at Bennett’s betrayal. This was fun enough but it fell into the trap too many battle royals stumble into where too much of it was just generic brawling without any standout sequences. Of course the key takeaway is that the Moose/Bennett relationship is on the fast track to explosion. **1/2

Broken Matt Hardy made his way to the ring with a contract for a tag team title shot, which him and his obsolete Broken Brother Nero earned in a ladder match last week. Jeff made his entrance as the crowd gleefully chanted obsolete at him in time with his entrance music. Decay took turns telling the Hardys that they won’t take their tag titles and they will leave them even more Broken than they already are.

This is these two’s ninth televised singles match in TNA. Abyss has only won one of their previous encounters so this was rather the upset. Abyss controlled Jeff before Jeff came back with Twist of Fate. Jeff went for a Swanton before Matt insisted that Jeff stop being a spot monkey. Jeff jumped on Steve on the floor instead. Matt started biting Steve allowing Rosemary to spit mist in Jeff’s face leading to a Black Hole Slam giving Abyss the win. This was quite the ordeal and something tells me we’re only scratching the surface of the weirdness of this Hardys/Decay feud. The Hardys are not yet a united front. **


Billy Corgan went over Maria’s head to make this match. Maria has been lambasting and deriding Allie backstage for some time now. The match was built around Sienna dominating and Allie being bad a wrestling. So Sienna was trying to stop Allie from being pinned. Like one of those video games where you have a helpless, incompetent companion character that you have to repeatedly protect from dying. Jade flattened Madison Rayne with a Package Piledriver, Marti Bell knocked Allie out with a baton, Allie fell on Rayne and scored the pin the win the title. This match was sort of a giant trainwreck but the crowd instantly embraced Allie as an underdog right out of the gate and are rooting for her already which is about as much as you could ask for at least. I was wondering how TNA would reconcile the fact that Gail Kim vs. Maria is clearly going to be the big women’s match at Bound For Glory but that Sienna was Knockouts champion and this seems to be the first step in that direction. Yeah, match was no good at all though. 1/2*
Eli Drake hosted the latest edition of Facts of Life with the entire X-Division. I worried for this kind of thing because I always hate when the X-Division is treated as a single collective rather than a group of individuals. Everybody got a little promo time to further their individual issues (Spud and Sutter, DJ Z and Lee, Andrews and Everett broadly speaking) and identify themselves as unique characters. DJ Z also specifically called out Bobby Lashley laying the seeds for that match down the line. There’ll be an Ultimate X Gauntlet match next week to crown a new X-Division champion (Josh Mathews said it would be the first time ever but that is untrue). There was a brawl, dives were hit and DJ Z stood tall. I’m fairly certain the X-Division guys uttered more words here than they did in the year to date.

The winner would go on to challenge Bobby Lashley for the TNA World Heavyweight championship at Bound For Glory. Galloway controlled the early exchanges after hitting a Celtic Cross on the steps. EC3 hit a pair of powerbombs for a nearfall. Galloway hit a low Claymore and followed with a snap sitout powerbomb but EC3 kicked out. We then had a chop battle that Galloway got the better of which led into the Claymore but EC3 got his foot on the bottom rope. EC3 hit a draping One Percenter but Galloway kicked out. Drew fired back with a nasty Tombstone Piledriver but still couldn’t beat EC3. Rex called this match entirely down the middle and wasn’t a factor at all. EC3 escaped the Future Shock and grabbed a jackknife pin for the win. While they never really had the crowd for the whole match, the work here was very good. ***3/4

After the match Rex tried to raise the hand of Galloway but Drew didn’t take that well. Drew beat down Rex and flung him into the ringpost. Drew bashed Rex’s head off the steps over and over the close the show cementing Galloway’s turn. I’m really looking forward to bully heel Drew Galloway because that’s where he really thrives, it really plays into his skill set.

An uneven show. Some of the good character work has hung on the flimsy foundation of bad matches. The show was well paced though (every segment had more than enough time with each being allowed to breath) and the main event was strong. 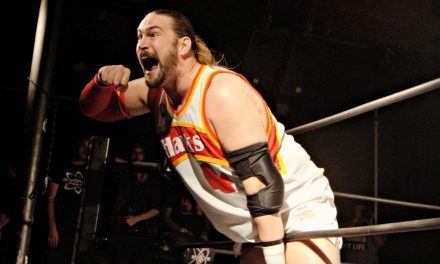 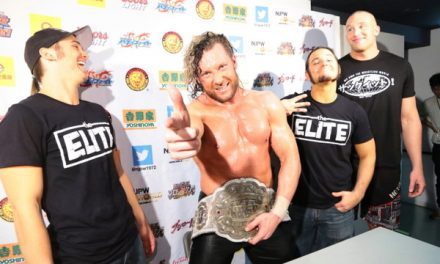