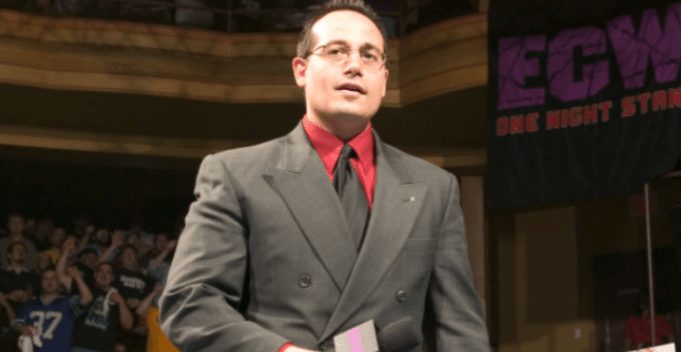 Rob & Jeff kick off Shake Them Ropes this week on some news. Joey Styles was released by WWE, as was The Ryback officially. Former WWE star Damien Sandow appears to have a new destination, a landing spot revealed by Rolling Stone.

We agreed that WWE TV wasn’t that great this week. Stars were missing, and Cesaro and Sheamus were oddly placed in the Raw main event segment. We discuss why. Plus, Christian Rosenberg of Afterbuzz TV joins to talk the other ongoings of WWE. Oh, and Sid didn’t win the 1992 Royal Rumble. Rob is sad.