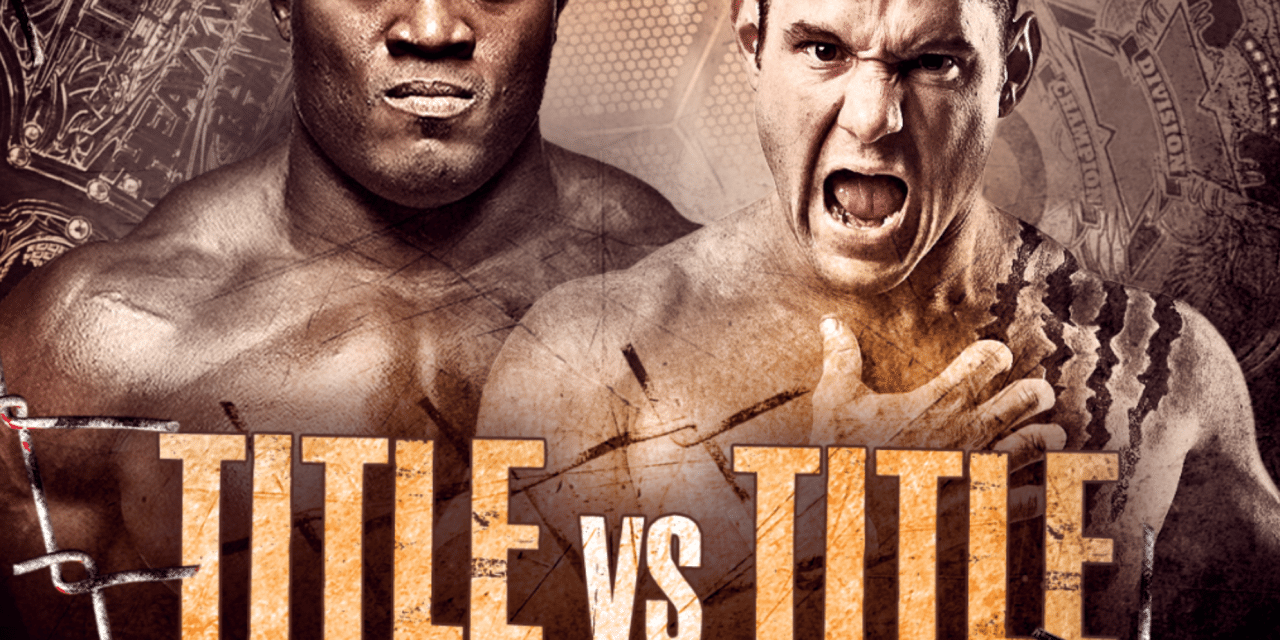 Impact began with Jeff Hardy standing atop a motorbike jump longing for better days before Matt ambushed him and berated him for being a useless obsolete mule. Matt then dared Jeff to get on the cycle with wheels and Jeff agreed. Jeff failed to make a big jump and fell off the bike.

Lashley made his way to the ring upset at the way Moose interjected himself in Lashley’s business last week. Lashley challenged Moose to a fight but Lashley got Bennett instead. Bennett said Moose is his solution in order to finally get what he wants in TNA. Moose came out and stared down Lashley before Eddie Edwards attacked him and everybody brawled. Order was maintained and Bennett had his Bound For Glory Playoff match.

Jeff was in a weakened condition because of his failed motorbike jump attempt. Bennett pinned Hardy in short order after a cutter. Just from a standpoint of setting the tone for a tournament and lending it legitimacy, this isn’t the match I’d have led the tournament off with. Matt is walking an interesting line. In front of a live crowd he drops most of the more enjoyable eccentricities from the Broken act to ensure he’s not cheered, whereas any segment set in the Hardy home he leans into the wackier elements. He is at the end of the day a heel so it’s nice to see that he’s aware of where and when to turn it on. NR

Storm ran the Boozer Cruiser into Hardy while he was propped against the ring steps. Hardy turned the tide with a Side Effect on the apron. Storm leaped off the steps over the guard into a clothesline but as Storm was warming up the Last Call Reby hit Storm with a hammer allowing Matt to hit the Twist of Fate for the win. A fine match but once again not the kind of match to set expectations for a tournament. **1/2

EC3 issued a mission statement declaring that he will win the Bound For Glory Playoffs and he’ll win the World title once again. Drew Galloway came out and disagreed – pointing out that EC3 is where he is because of his last name and Drew is where he is because he’s just great. Tensions simmered before they were eased by the entrance of Eli Drake. Again, TNA continues to take their time building toward Galloway and EC3 facing off with Lashley looming over both of them.

Drake worked over EC3 before EC3 made a comeback. Drake hit a powerslam for two while EC3 nailed a TKO for a nearfall of his own. EC3 hit a Russian leg sweep into the corner and followed with a top rope crossbody. Drake rolled through into a pin attempt but EC3 escaped. They exchanged counters before EC3 caught Drake with a roll up for the win. Fun little match and the best of the tournament matches so far (Vanguard 1 showed Matt Hardy the result of this match later in the show). Drake is settling into his role as fun midcard doof well. ***

Maria was in the ring with the entire Knockouts division to deliver the State of the Knockouts. Jade was upset at not getting a one on one rematch. Gail Kim was disillusioned with Maria in general. Maria made Kim an offer: she has to defeat every single Knockout to earn another title shot but if she loses once she’ll never get another shot. Maria also said she’ll reward anybody who takes Kim out handsomely. Madison Rayne then dropped Gail Kim continuing their long standing frenemies standing. Kim having to run a gauntlet of the entire division is a good way to hold off the inevitable Kim vs. Maria match. Hopefully at least some of those matches get time.

Galloway is the kind of guy that can get the best out of Bram because Galloway is a similar sized guy and somewhat forces Bram to wrestle at least somewhat differently. This was a fun heavyweight match. Galloway picked up the win with a top rope tornado Future Shock. The path to a Galloway vs. EC3 Bound For Glory Playoffs Final remains clear. Galloway vs. Bennett and EC3 vs. Hardy are the semi finals. ***

Victory was via pinfall or submission only. No climbing match nonsense. Edwards jumped the bell and hit Lashley with a dive out of the cage door but Lashley fired back by backdropping Edwards on the floor. Lashley then  proceeded to dominate Edwards. Edwards made fleeting comebacks but Lashley cut him off, including by powerbombing Edwards into the cage. Edwards escaped a torture rack and finally started to get some momentum but Lashley dropped him with a spinebuster. Edwards sidestepped a Spear attempt sending Lashley into the cage.

Edwards started climbing the cage but Lashley cut him off and went for a powerbomb off the top but Edwards reversed into a super huracanrana. Edwards followed with the Boston Knee Party but Lashley kicked out at two. Lashley press slammed Edwards into the cage door and then Speared him out of the cage. Lashley grabbed the World title and went to hit Edwards with it but Edwards kneed the belt into Lashley’s skull for a very close nearfall. Edwards climbed the cage but Lashley superplexed Edwards off the top of the cage and followed with two Spears to become new X-Division champion. Excellent match, the story of Lashley being better but Edwards fighting for his life and using the cage to even the odds really worked – especially when it was Edwards going for one final killshot off the top of the cage that cost him the match in the end. Not to mention that Lashley felt the need to give Edwards two Spears at the end to ensure he kept him down. Lashley is the best hing going in TNA right now. ****

A bit of a slow start, but some fun undercard matches. Also, a smart, slow build toward key matches and an excellent main event maintains TNA’s best string of good Impacts in nearly two years. 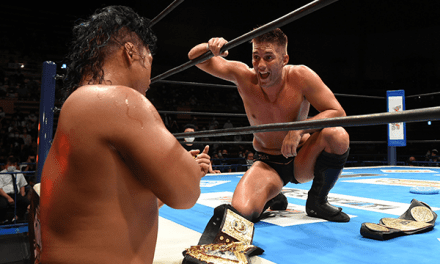 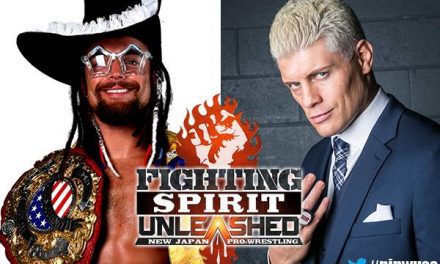