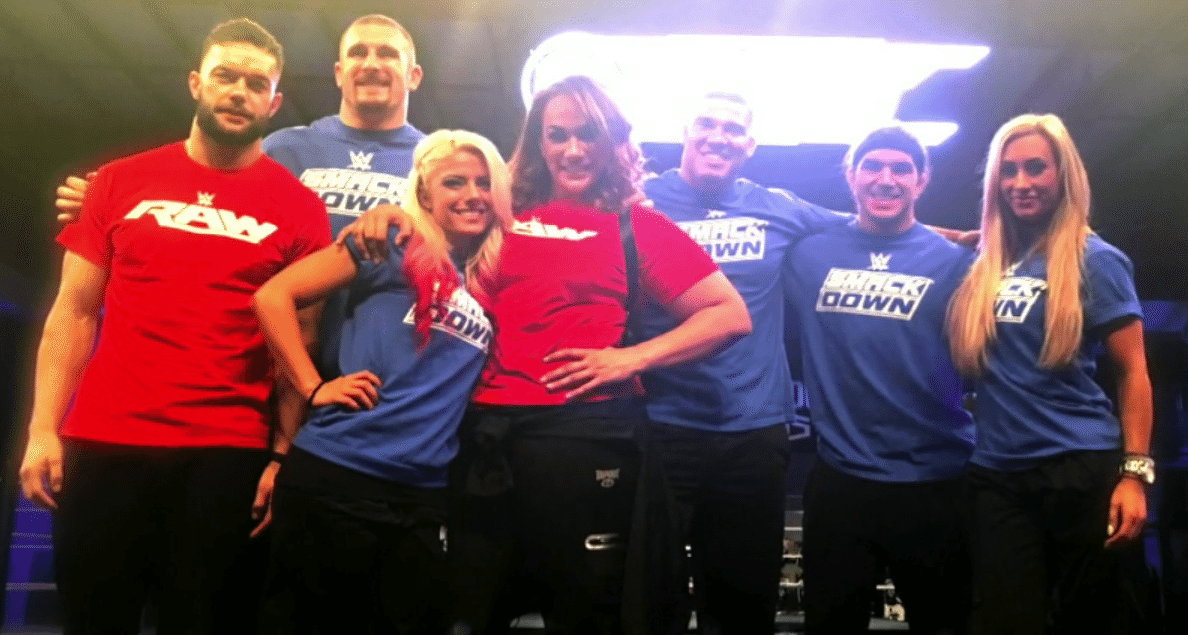 What the hell happened last night? Every WWE megaphone spent the last month telling fans how revolutionary the WWE Draft would be for the company, and that SmackDown would be a land of opportunity for many of WWE’s most underutilized talents. In actuality, WWE gave their beloved WWE Universe two watered down versions of their once over-crowded roster, the majority of the #NewEra talents on the Authority laden Raw and no discernible difference in identity. Included in the bevy of picks on the inaugural SmackDown Live on Tuesday were six NXT picks and seven NXT superstars. Somehow the subtraction of those seven wrestlers has left NXT stronger than it was on Monday.

Finn Balor and American Alpha are obviously losses, and big ones. Their absence will undoubtedly hurt NXT. The rest of the NXT representation in the WWE Draft, however, leaves a lot to be desired.

Nia Jax, Alexa Bliss, Carmella and…Mojo Rawley? None of them are moving the needle on NXT, whether that’s on tour or the WWE Network. NXT’s biggest loss on Tuesday might’ve been Corey Graves, and he’ll probably pull “double duty” through SummerSlam. Of course, logically (I know), taking those four while leaving all of the NXT champions, Shinsuke Nakamura and Austin Aries on the table is patently absurd without some made up rule about keeping champions and Commissioner Regal protecting a select superstar or two. But removing the resulting quality of the main rosters, the talent drain on NXT has left the brand stronger overall than it was before, and poised to get even stronger.

NXT lost just one main event player to the WWE Draft when Finn Balor was appropriately selected in the first batch of picks to go to Raw. Balor was in grave danger of stalling in NXT, though. He was the longest reigning champion on NXT history and didn’t have much left in they way of upcoming feuds. Following a short program with Nakamura, Balor was left with Austin Aries and…Tye Dillinger as fresh match ups.

Dillinger, by the way, may be in the best position of anyone following the WWE Draft. Even though some (many?) were hopeful the Perfect 10 would head to the main roster as a solid midcarder, there’s now an opportunity for Dillinger to rise to that level. It makes sense considering he’s the most over person on the NXT roster who isn’t from Japan.

Speaking of Japan, Hideo Itami made his return at the July NXT tapings and a vignette says he’ll be back on TV in two weeks. Itami will immediately be poised for a main even run after figuring out who jumped him in the Full Sail parking lot way back when. Replacing Finn Balor with Tye Dillinger and Hideo Itami may clear some room and serve to freshen a thin main event scene in the developmental territory.

The Cruiserweight Classic and the Rest of NXT

The main roster is introducing a cruiserweight division exclusive to Raw (sorry about Lucha Thing, Kalisto), but not all 32 competitors will find a home on Raw. A couple may get a direct call-up, perhaps as a reward to the tournament winner, but many more will find a home in NXT as competitors up and down the card. Zack Sabre Jr., Tommaso Ciampa, Rich Swann, Johnny Gargano. Making those four large parts of NXT’s storytelling completely refreshes the brand and more than makes up for the loss of Rawley, who doesn’t really need to be made up for at all.

As for the Women’s division, that seems to be taking a backseat following the departure of all three up-and-coming title challengers (and Eva Marie). Who’s left? Bayley, Asuka and….?

Bayley is seemingly the best solution to become Sasha Banks’ partner at Battleground on Sunday which would signal her call up. Athena is yet to really hit the scene, but she’ll need some time to be built separate from Asuka after she debuts. The rest of 2016 is shaping up to be the Asuka show while a new generation of wrestlers are introduced to NXT.

So while there’s plenty of things to complain about following the WWE Draft, and boy have we complained, NXT is not one of those things. In fact the WWE Draft made NXT’s roster leaner and opened the door for new opportunities. 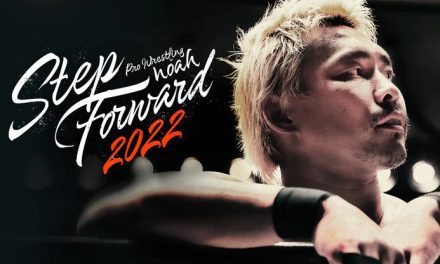 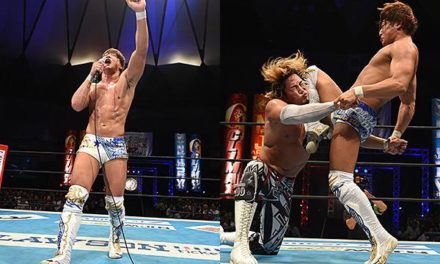 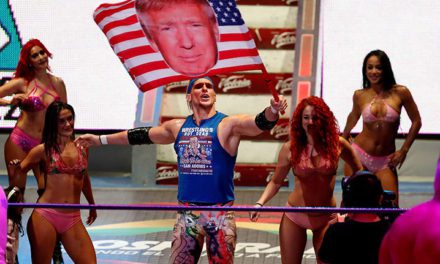