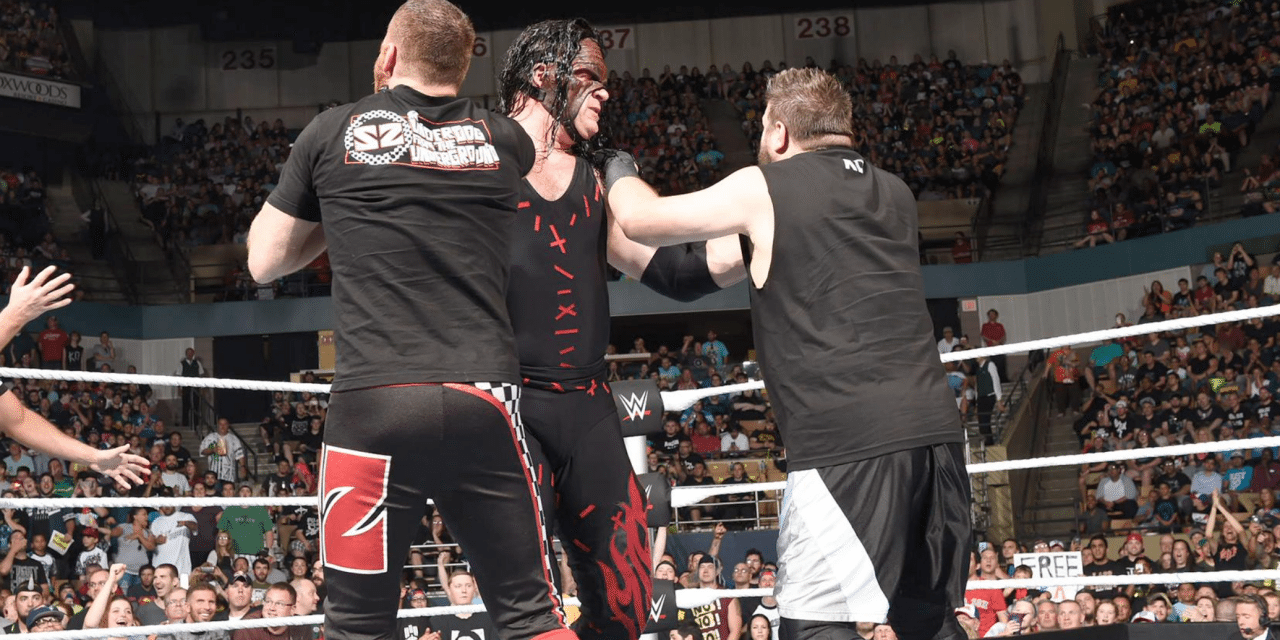 Our 2nd of (now possibly) four shows this week looks at the results from the 2016 WWE Draft: Who went where, who went nowhere, what surprised us, and who got called up? A lot to discuss. Sami Zayn’s a cruiserweight, Finn Bálor’s on Raw, Social Outcasts broke up, and Seth Rollins goes #1. Our planned guest LaToya Ferguson had a scheduling conflict, so she’ll be on later this week.