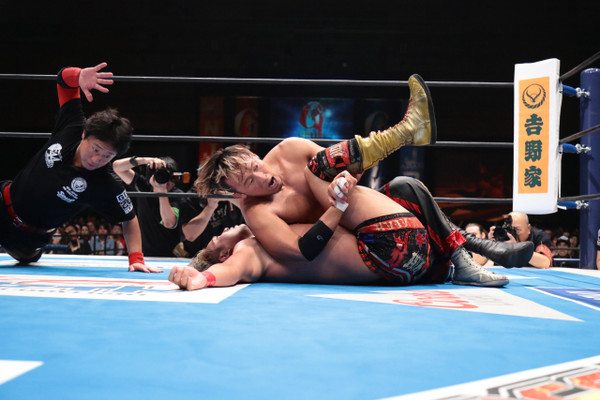 New Japan Pro Wrestling’s G1 Climax isn’t just one of the greatest tournaments in wrestling, it’s also one of the most complex equations in wrestling booking. Not only does the booker—Gedo in this instance—have to figure out who wins, they also have to work around current feuds, set up future feuds, make their champions look good, and book main events that will fill venues.

I’m sure there’s other aspects of the tournament that I’m forgetting about and this all goes to show just how complicated the booking process must be. In the past year, Gedo’s job may have gotten even harder with the departure of several of New Japan’s biggest stars. So, how has the G1 equation changed from G1 Climax 25 to G1 Climax 26? Well, let’s take a look at all of the variables going into it.

These are four big losses to the G1, but not as large as they might initially seem. Even though Anderson always had the best work of his year in the G1, his departure doesn’t leave any sort of unfillable hole. Ibushi put on some great matches last year, but he was ultimately a non-factor to the tournament when things came down to it in terms of his booking. Styles and Nakamura are both big losses no matter how you look at it, but their absence didn’t stop the G1 finals from selling out.

The Addition of #BIGMIKE

You might be thinking that Michael Elgin should have been in the list of unchanging factors, but he isn’t the same wrestler that he was in G1 25. A year ago, Elgin was an unknown in Japan that was losing his footing with fans in America. It really seemed like he could leave wrestling to try his hand at baseball at any moment.

Then he became #BIGMIKE. This time around Elgin has the confidence of having an incredibly successful year in New Japan under his belt. He’s got a two year deal with the company and he currently holds the IWGP Intercontinental Championship. His role this year is completely different from what it was last time.

The Subtraction of Doc Gallows

Look, I’m a fan of Gallows as a person, but we can all admit that he just didn’t belong in the G1. He wasn’t a guy that would put in the work to elevate his matches like so many other men do in this spot. The tournament is better off with him in WWE.

The Addition of Tama Tonga

If anyone should bust their ass to look great in this tournament, it should be Tonga. After an extremely lackluster tag team run with his brother, he needs to impress. The first night of the G1 shows that Tonga is dead to the crowd based on the reaction that they gave him. He needs to turn that around. Regardless of what he did with his brother, Tonga is a great wrestler that deserves this opportunity to show what he can do. An additional + goes to the fact that Tanga Roa didn’t get a spot in either block.

The Subtraction of Satoshi Kojima and the Addition of Hiroyoshi Tenzan

By now we all know the story of Kojima giving his G1 spot to Tenzan. Initially I was not pleased with the change. Tenzan was what I considered to be dead weight in last year’s G1. Between the two friends, Kojima is objectively the better wrestler these days. What will make Tenzan’s G1 different this year is that it will be his retirement from the tournament. If his opening night match with Ishii is any indication, Tenzan won’t be the dead weight that he was last year. If this is his last stand, he’s going to go out guns blazing.

The Addition of Naomichi Marufuji and Katsuhiko Nakajima

I love having two outsiders in the tournament because it provides for a bunch of fresh matches in both blocks. Even though it turned into something great, I was very tentative last year when Elgin was announced as the outsider. On the opposite side of things, I couldn’t have been more excited for the announcement of Marufuji this year. He’s my favorite wrestler in NOAH and I have no doubt that he’ll put in some great showings here, just as he did with Okada. And how could you not be excited for Nakajima vs. Shibata?!

The Subtraction of Yujiro Takahashi

The Addition of Kenny Omega

The departures from New Japan at the beginning of the year opened things up for a few guys to move up the card. No one benefitted from this more than Kenny Omega. In a matter of weeks, Omega vanquished Nakamura, Styles, and Tanahashi. In 2016, Omega has been one of the most consistently great wrestlers to step in a New Japan ring. Every time he’s been given a chance, he has absolutely delivered.

The G1 offers a lot of opportunity and I have no doubt that Omega will continue to step up his game. The upside to Omega spending 2015 as a junior heavyweight is that a lot of his G1 matches will be completely fresh matches. Omega taking on Naito on night 17 was a brilliant move by Gedo.

The Addition of YOSHI-HASHI

A year ago, I probably would have been upset about the inclusion of YOSHI. He seemed to be a guy that would have fit into that dead weight category along with guys like Yujiro, Captain New Japan, and Yoshi Tatsu (who thankfully didn’t get a spot in G1 26). Since then, YOSHI-HASHI has really stepped up his game. It all started with that great singles match against #BIGMIKE and it continues in his fantastic work with SANADA in the CHAOS/LIJ feud. The little brother of CHAOS is finally stepping up to become more than just a dude with a stick that might be cosplaying as Kilik from SoulCalibur.

The Addition of SANADA and EVIL

At G1 25 we saw our first glimpses of Los Ingobernables de Japon with Naito’s new attitude. Since then the group has grown and run roughshod over the company. Both SANADA and EVIL enter the G1 for the first time this year and it’s very likely that both will make a splash.

With every member of this faction being a more than competent wrestler, LIJ will be a force to be reckoned with in the G1 standing this year. What’s nice about the inclusion of these two is how different their styles are. SANADA’s work is incredibly crisp and EVIL hits like an out of control truck. It’s raining fresh matches in G1 26.

And there you have the new variables in the tournament this year. So what does the equation look like?

Gedo should go down as one of the greatest mathematicians to ever live for having to balance all this. It will remain to be seen until the tournament is all said and done, but I believe there’s a very good chance that the equation will change one more time to say G126 > G125. 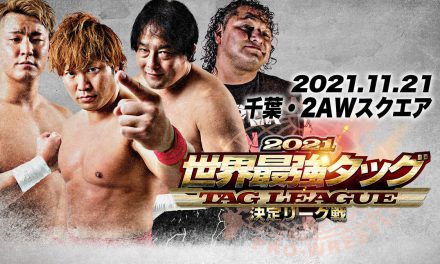 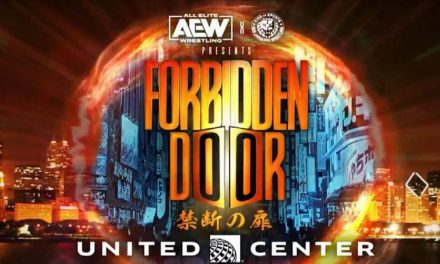 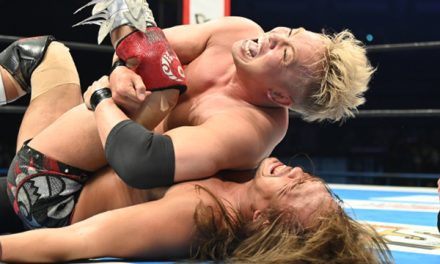 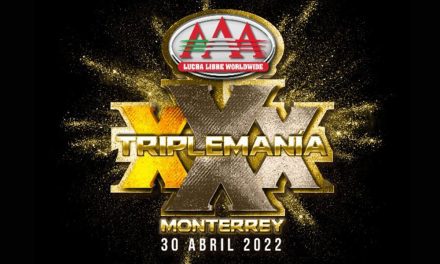