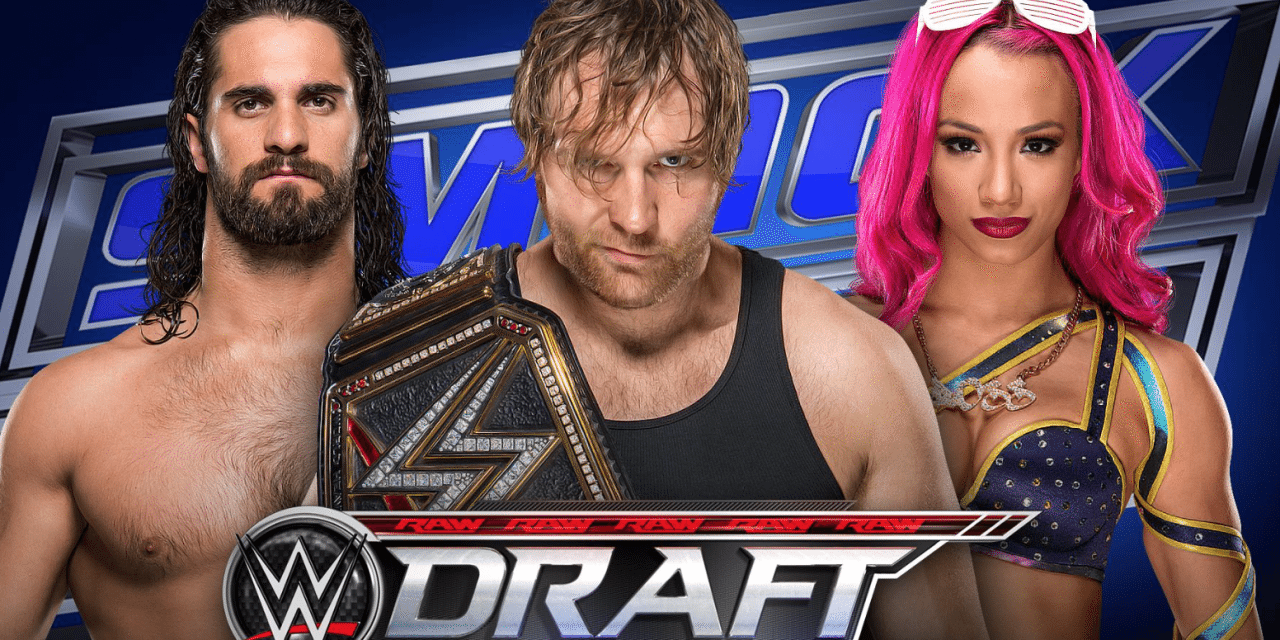 On Sunday, WWE revealed a set of rules governing the 2016 WWE Draft set to be held on Tuesday night’s debut of WWE SmackDown Live! Not only were the rules for the draft revealed, but also an eligible talent list was introduced. This talent list answered some questions, while also creating many others.

Today, we set up some WWE Draft prep. We look at the answers included within the rules and talent list. We’ll also dive into some open questions now remaining as we await the actual draft on Tuesday night.

Catch STR this week as we preview the draft, discuss draft results, and talk WWE Battleground live on Sunday night. Three big shows this week on STR on VOW!

Will the format be different from past drafts?

Yes. While the first overall pick has been confirmed as belonging to Raw, we’ve learned that the draft won’t exactly be a one pick per show per round type of affair. According to the rules, Raw will receive three picks for every two of Smackdown’s picks. This is due to Raw being a longer show. So, hey, Raw fans – finally an advantage of the longer show: More picks!

Will NXT be included?

Yes. Over the past 24 hours, the future call-ups to the main roster from NXT have been referred to online as the “NXT Six.” Six draft picks from the NXT roster will be made on Tuesday night. However, that doesn’t mean that six talents are coming up. According to the rules, tag teams will be drafted together unless only one member of a team is specifically drafted as a single talent. Teams like American Alpha, The Revival, and even Authors of Pain could come up as a unit, this giving that brand two NXT talents for the price of one. Mojo Rawley is in an interesting place, as well. He’s currently in a tag team with Zack Ryder. Could a GM throw a curveball to the other side by drafting the Hype Bros as a tandem?

Of course, we look at Finn Balor and Bayley as the big two from NXT this week. Is it finally time to come to the main roster for both of them? For some fans, I’m assuming that question might be very close to the top of the list going into Tuesday’s draft.

Why would a GM draft only one member of a team?

This question is interesting, because on the surface it makes little sense for a GM to specifically draft only one member of a tag team. Not only could that GM be causing unneeded tension with his/her new talent by breaking up that talents tag team, but why wouldn’t a GM want two talents for the price of one pick? Even if only for trade bait later, a GM would be silly to draft only one member of an active tag team. The fact that this rule was specifically included makes it likely that we’ll see just that, though. We’ll see at least one tag team split up, and it will be fun to see what sense it makes on television.

According to the included talent draft eligibility list, the New Day is one unit heading into the draft. Unless a GM specifically only drafts one of the members (which, again, why would they?), the New Day will not be splitting up on Tuesday. However, what is interesting on this same issue, is the fact that every member of the Wyatt Family is listed as an individual talent. Braun Strowman, Erick Rowan, and Bray Whatt could very well be split up on Tuesday night. Is this the end of the Wyatt Family, again?

Yes. Brock Lesnar’s name is included in the talent list. Interesting, though, some injured and inactive superstars aren’t included. Names like The Undertaker and Luke Harper are noticeably absent from the draft list. This will make for some fun when (or if, in Undertaker’s case)  these talents return to TV. Could we see some free agent chasing later this year?

Are the Lucha Dragons already broken up?

One tag team noticeably not listed as a tag team in the draft list is the team of Sin Cara and Kalisto – known as the Lucha Dragons. Did WWE already split them up under the radar? Sure, Kalisto had a US Title run not too long ago, but the team has competed as a unit as recently as last week’s Raw. Based on the list, though, it looks as if they are not eligible to drafted together. Could that change? Yes, and probably will. After all, WWE has two days to fine tune some of these rules and talent eligibilities.

Is The Club doomed?

Oh, boy. This one can be taken in a variety of ways. First off, let’s get this one off all our chests… FINN BÁLOR IS COMING UP AS THE NEW LEADER OF THE CLUB! Okay, that’s done. Yes, Finn Bálor is eligible for the draft. The timing absolutely works for him to leave NXT and begin on the main roster this Tuesday. Not only that, but based on the fact that Gallows & Anderson are listed as one unit, while AJ Style is listed individually, there may be some extra room in the Club come Tuesday. Is WWE going to split up Anderson & Gallows from Styles? Looks possible. A split could also put added meaning onto the 6-man tag team match on Sunday’s Battleground, as well as a possible Cena vs Styles rematch on SummerSlam.

Which Kane is eligible?

Demon Kane. No Corporate Kane on the draft list? Looks like we won’t have a Three Faces of Foley situation. Although, having Demon Kane on Raw while Corporate Kane grapples on Smackdown would be a fun little gimmick. For one week. Maybe.

Are there other notables left out?

On the female superstar side, Rosa Mendes is absent on the eligible draft list as are injured stars Nikki Bella and Emma. Brie Bella, who retired but is still listed on the active superstars site at WWE.com, is also absent. On the male superstar side, Neville is listed although he hasn’t officially come back on TV yet. However, Luke Harper, The Undertaker, and David Otunga are some of the talents left off the eligibility list. With good reason, too, as Otunga is pretty set as a broadcaster within WWE now. 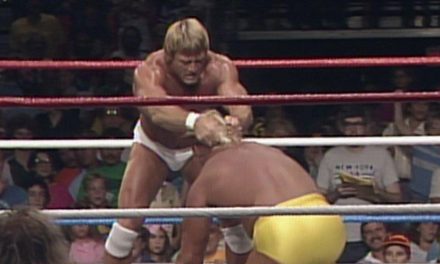 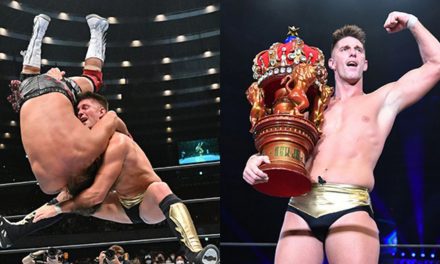 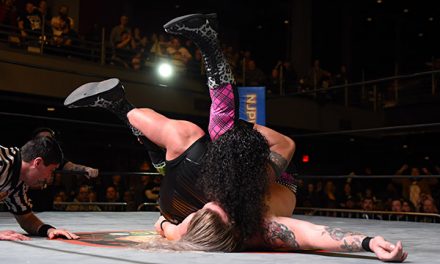