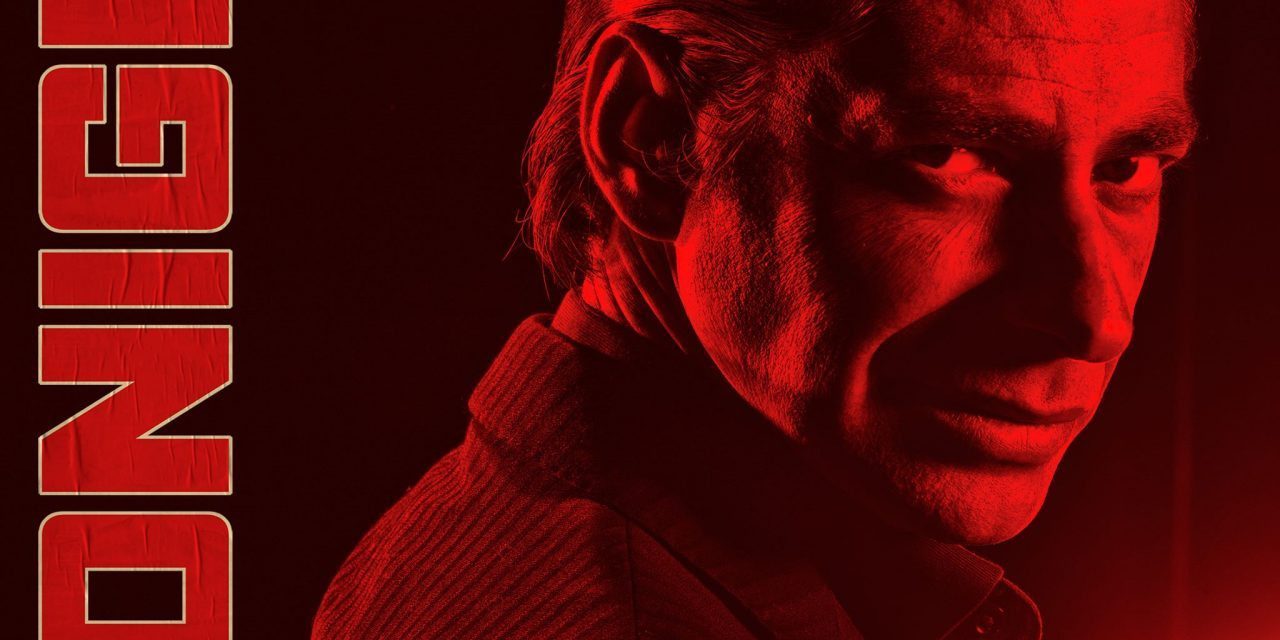 Ultima Lucha Dos is finally under way! If you haven’t read the preview yet, be sure to check it out. It’ll give you a run down of the next two weeks of Ultima Lucha and what to look out for in each match. Tonight, we made it through one eighth of the announced card for the show and boy was it a doozy.

As I’d expected, the first two matches of this tournament (Oh, by the way, it’s a literal 4-man tournament!) were full of plunder and gimmicks and insanity. It’s nights like this where I am just so glad the wrestling world has Dario Cueto. Want to spice up a match? Make it falls count anywhere and add a giant prize to the victor.

Dario reminded me of the Joker on this episode. There’s the scene in The Dark Knight where Joker allows himself to be captured by Spawn’s lackeys. After killing Black Dynamite, he pops up and tells the henchman he’s got a spot on the team and will be holding “tryouts” via a fight to the death with a broken pool cue. Tonight Dario wanted to see violence, so he put men against each other in violent matches with high stakes. It’s perhaps macabre, but effective. Dario got what he wanted, which in turn, happens to be what we want as well.

That’s what makes Dario so effective as a character, He loves his own product. Whereas The Authority on Raw seems to get their jollies on screwing with the fans, Dario legitimately loves this stuff. Granted, his tastes are ghastly and he cares not about the damage done to the competitors, but he loves it. You could see the glee on his face as his office was trashed. It’s that kind of pride in his work that makes Dario so interesting.

We didn’t know what the Unique Opportunity would be, but we knew it would be some sort of Catch-22. Having the first two matches be a falls count anywhere match and a bar fight? Barely even a twist when we’re talking about Dario. The choice between $250,000 and a guaranteed title match on the biggest show of the year is a tough one. What a phenomenal job it does to put the title over when that kind of money is turned down because the title is more valuable. I did not anticipate, however, that the decision would be followed by a third opponent, the debuting Dr. Wagner Jr.

It’s strange, but I almost feel like this elevated Son of Havoc, even though he lost in the end. For one, he had just survived two brutal matches to come away victorious. Add to that the fact that him even having the title shot temporarily put that seed in people’s minds that he belongs in that picture. Losing doesn’t kill him here considering he was beat up, exhausted, and was up against a lucha legend who was completely fresh. Instead, Son of Havoc feels like a bigger star and a more important piece of the Lucha Underground puzzle.

I thought the two semifinal matches on the show were a ton of fun. The Cage/Mack opener was super hot and they really went all out. It felt chaotic as they brawled around the outside and hit each other with anything and everything they could find. I mean, we got piñatas here, guys. It was so great. The finish played perfectly off of last year’s match between the two, with Cage going for the cinder block curb stomp that put Mack away at Ultima Lucha Uno. Having Mack’s Stone Cold impression play into the finish with Cage slipping on beer was inspired planning. I really can’t find much negative to say about the match.

Son of Havoc and Texano had a surprisingly good match as well. They brought out a bunch of gimmicks themselves and tore the set apart. Son of Havoc really shined with his flying moves. He’s just so crisp and clean with them in a way most guys aren’t. Every time, every dive seems to be picture perfect. I’ve always thought he never really got his due and it was cool to see him do so well on a stage as large as Lucha Underground.

For all the criticism that can be thrown their way, I thought Matt Striker and Vampiro were great on this show as well. I think wacky plunder matches suit them well, as it allows them to really be their selves. Striker’s jokes aren’t out of place in a match where a man is wearing a fire helmet or pulling a wrench out of a piñata. Vampiro does such a great job of reacting to insane things happening in the ring. You could even see Striker losing his mind after Mack’s balcony frog splash. They, too, felt like big fans of the show and it enhanced the matches.

All in all, Ultima Lucha Dos is off to a great start. If the next two weeks can live up to what we’ve seen so far, we have a very exciting pair of Wednesdays ahead of us. 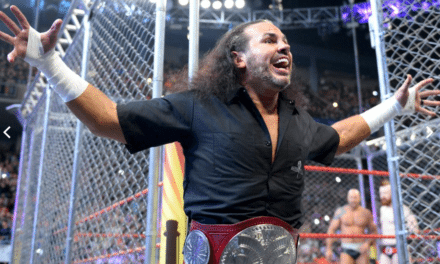 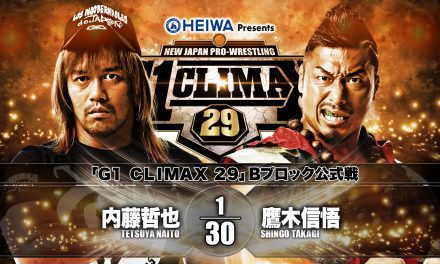