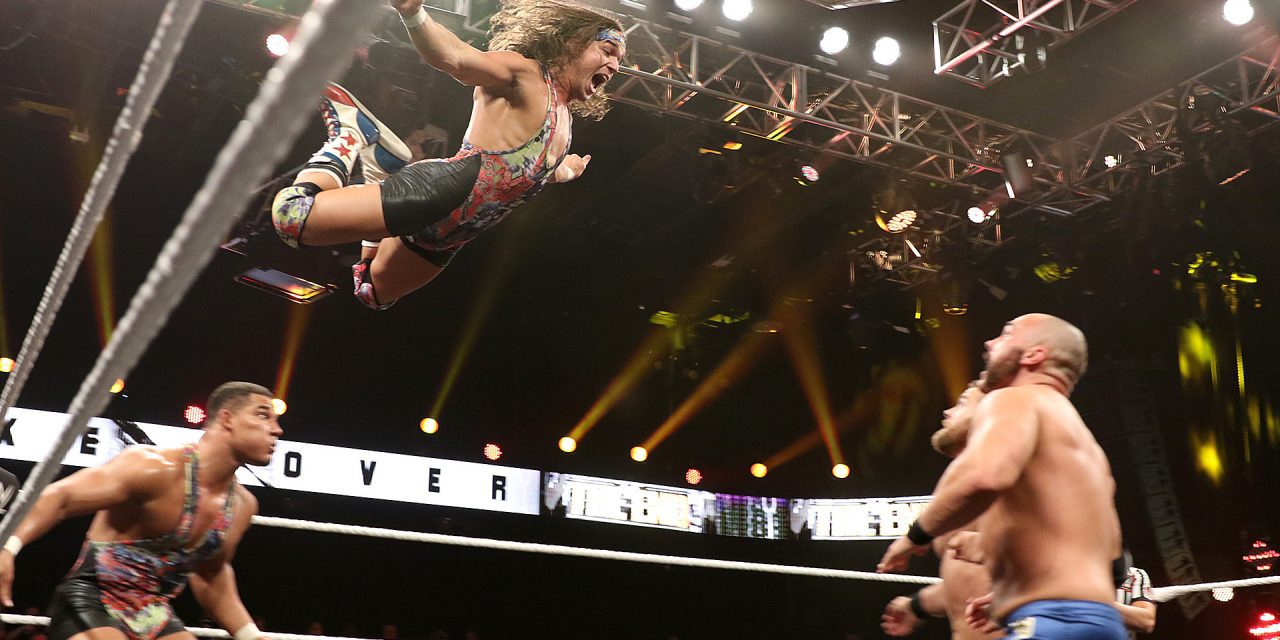 Last week at WWE NXT Takeover: The End, the NXT tag team division unofficially had a beginning of it’s own. Not only did American Alpha and The Revival have their second four-star match in as many Takeover events, but the debut of the Authors of Pain rounded out a division that is just now completing a renaissance.

Tag team wrestling is feast and famine. The energy and fluidity of the best tag team matches propels pro wrestling to the highest of highs. The teamwork, pace and dynamism of tag team wrestling can make or break entire shows. On the flip side, a failing slog of a tag team match can highlight all of the flaws inherent in pro wrestling as an art form. The NXT tag team division has been incredibly for almost a full year now, and is only just beginning to get the credit it deserves.

The top of the NXT tag team division is arguably as talented and as complete as that of the main roster. The incredible potential of American Alpha’s Chad Gable and Jason Jordan is well documented. Perhaps the NXT Tag Team Champions, The Revival, are even more notable. Not for their potential or their athleticism, but because of their chemistry.

Pro graps results are predetermined, sure, but there’s something inherently believable in the way Scott Dawson and Dash Wilder work together in the ring. The brutality of their attacks is dramatically effective television. Their well-oiled machine teamwork makes them a joy to watch. Their matches with American Alpha have been the high watermark for tag team wrestling throughout the company, not just NXT.

Along with the top contenders, Johnny Gargano and Tommaso Ciampa appear to be even closer to full timers than they were when they tore the house down with an early stage American Alpha in October 2015 on a random NXT TV taping. Ciampa’s solo renaissance since leaving ROH is worthy of it’s own column (perhaps in favorable comparison to the potential in front of Cedric Alexander), but his team with Gargano has largely defined his work in WWE.

An advanced role as a tag team, perhaps up to and including a lengthy run in the Dusty Rhodes Classic and tag team champions, is the perfect way in to the hearts of WWE Network subscribers for Gargano and Ciampa.

Hell, even Blake and Murphy still exist, though maybe not for long after being decisively beaten by TM61 on tonight’s WWE NXT. Blake and Murphy might’ve even started the faintest of buzzes around this whole division when they upset the Vaudevillains to in the NXT Tag Team Championships in January 2015.

Speaking of TM61, their debut in the weeks preceding The End gave credence to the notion that the NXT tag team division would withstand whatever talent drain brought to NXT via the upcoming brand split.

Then, after The Revival defeated American Alpha at The End, the Authors of Pain (perhaps The Shield’s overgrown little brothers) surprised the defeated former champs and destroyed them after the match. Led by Paul Ellering, the relevance of whom is up for debate in 2016, the Authors represent the final missing element in the NXT tag team division: the twin towers. Unlike most of the NXT roster, the Authors are both gigantic. That size is only highlighted by the physical stature of most of NXT.

Between the Australian duo and the new silent giants, the future is strong.

The Brand Split and WWE Division

Realistically, American Alpha is likely to be called up to the main roster either as part of or shortly after the brand split. It isn’t out of the realm of possibility that The Revival could join them on either Monday or Tuesday nights.

Think about what the WWE tag team division could look like by the end of 2016:

Jesus…that lineup is even deeper than the tag team lineup WWE had at the turn of the century, in the heyday of TLC.

But no matter who goes up to the main roster, the NXT tag team division is having a moment of it’s own right now, and there is no End in sight. 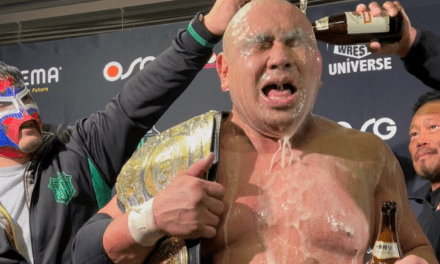