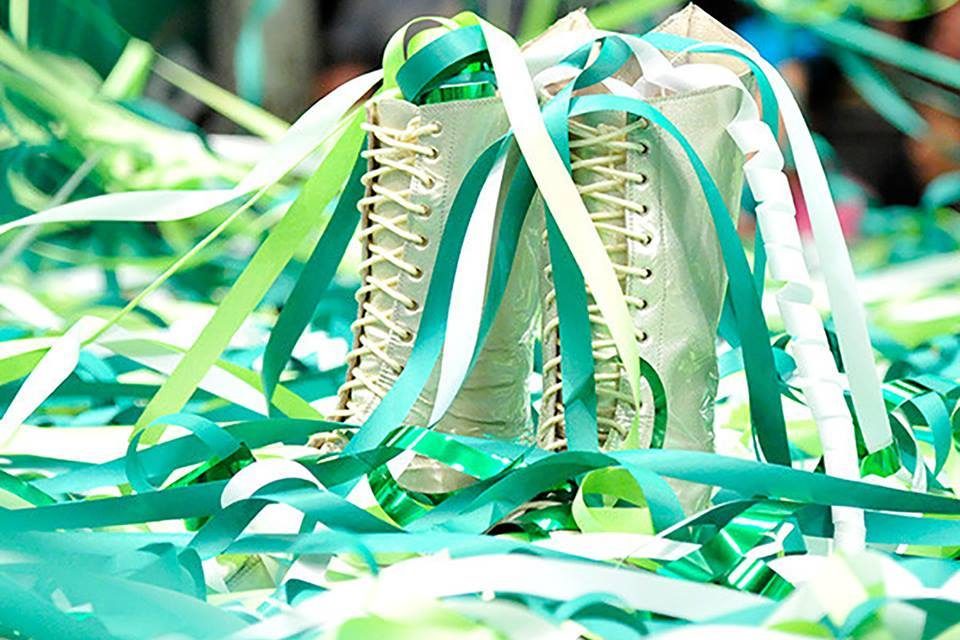 Seven years ago today, the pro wrestling world lost one of its greats, a no-doubter for the Mt. Rushmore of Puroresu and one of the most influential wrestlers of this or any generation — Mitsuharu Misawa.

One of my favorite aspects of social media, particularly what we’d call our pro wrestling bubble, is the outpouring of honor and respect pro wrestlers of yesteryear receive on significant anniversaries.

This morning I woke up to numerous people tweeting photos, videos and memories of the late, great Misawa. A true testament that even through the muck that can build through social networks like Twitter, there remains a silver lining, a bright light in an otherwise increasingly dark and crass world.

Born June 18, 1962, Misawa was only a few days away from celebrating his 47th birthday when he tragically died in a Pro Wrestling NOAH ring. NOAH has struggled mightily since this fateful day, attempting to recreate the glory period largely brought on by Misawa’s presence in the early days of the company.

Initially brought to fame by his escapades as the masked Tiger Mask II, Misawa broke out in May 17, 1990 when—during a tag match with then-partner and future rival Toshiaki Kawada—Tiger Mask II unmasked to reveal himself as Mitsuharu Misawa.

Misawa would take an almost immediate leap into superstardom that June when he defeated All Japan Pro Wrestling’s top star of the 80s, Jumbo Tsuruta.

Later in the year, Misawa (teaming with Kawada once again) forced Tsuruta to submit. This symbolized a true changing of the guard for AJPW with Misawa now firmly planted as one of their premiere stars.

Misawa would hold AJPW’s top crown for almost two years before dropping it to another gaijin, Dr. Death Steve Williams in 1992. All in all, Misawa held the Triple Crown Championship five times in total, tying him with who else Kawada and current AJPW talent Suwama for most all time.

His feud throughout the 90s with former partner Kawada is the stuff of legends. The two battled 16 times in one-on-one matches from 1992 to 2000. In those 16 wars, were four time limit draws, two Triple Crown Title changes and two five-star matches. While on the opposite end in tag matches, the two had an additional six five-star matches under their belt. Before his untimely death, Misawa had amassed an unbelievable 24 five-star matches from Dave Meltzer’s Wrestling Observer Newsletter, a truly unprecedented achievement in the world of wrestling.

It would be another wrestling death that changed Misawa’s career path as All Japan owner Giant Baba passed away on January 31, 1999. Baba’s widow, the much-maligned Motoko Baba took over ownership and appointed Misawa as president on May 7, 2000. It didn’t last long. Just 21 days later, Misawa was removed from his position as president and on June 17, Misawa along with 24 current AJPW wrestlers announced their departure from the company. Misawa’s famed rival, Kawada was one of the few major names to stick with the company.

It was with NOAH that Misawa’s worldwide legend grew thanks to appearances in Ring of Honor during the month November 2007.

A brief bio like this can’t possibly do the life and career of Misawa justice. So I implore you to spend your free time today seeking out Misawa matches, articles, bios, obituaries, whatever. Make this a day to better acquaint yourself with one of the best in-ring performers ever. When seeking out matches, of course, you’ll want to see the top-tier five-star classics but alternatively, seek out some random tag match with guys you may have never heard ofor a match that hasn’t been as highly recommended. Misawa had a way about him that made nearly every match he was in—be it that random tag match or a five-star classic with Kenta Kobashi or Kawada—seem equally important and purposeful. You’ll gain an appreciation for Misawa regardless of what match you’re watching.

Today, I hope you’ll join me in honoring one of the best to ever step into a ring, Mitsuharu Misawa.