WWE Main Event gets a bit more lively with a few newcomers this week – whether that’s good or bad, I’ll let you decide.

The Ascension act as the gatekeepers here for Main Event, which The New Day are usually far too relevant for. The face push for The New Day seems to be in full force now, odd only because they don’t act any differently. Similar to The Shield’s slow face turn, this has occurred naturally and prolongs their run before it becomes dry. Even the timing is similar to the Shield… I sure hope Kofi doesn’t sell out anytime soon. 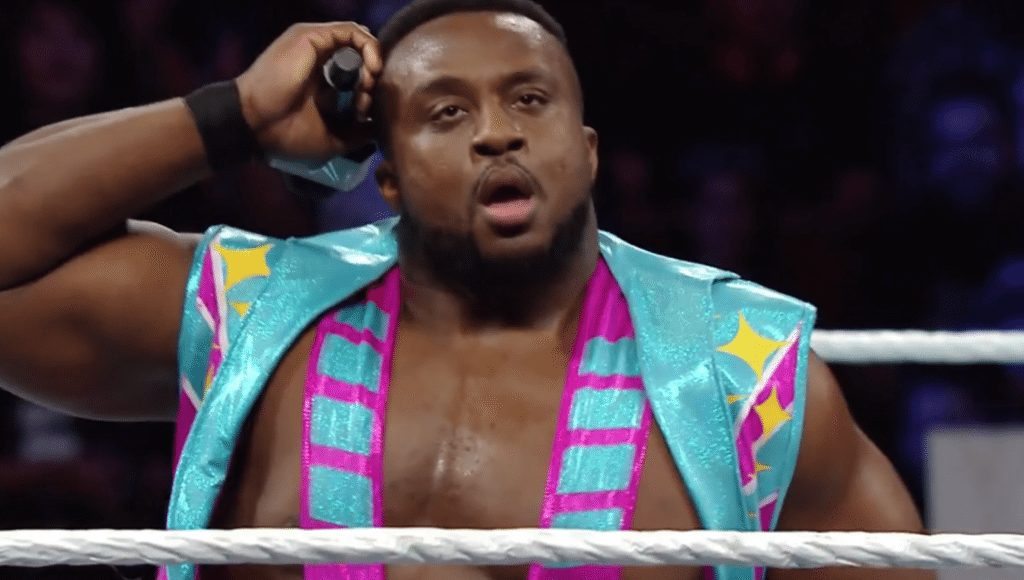 Look, The Ascension suck. I doubt they’ll survive the Spring talent purge this year (being suspended certainly won’t help). You know when a tag team is described as “methodical” it’s actually a euphemism for BORING. I actually prefer when Konnor had that rat man gimmick in early NXT.  Kofi gets the pin on Viktor following Midnight Hour.

Unlucky Corbin, it’s your very first Main Event! I think Corbin has a lot of potential, he’s really turned me around. I instinctively get scrutinous when someone only works short matches for a long time, so his initial run after his debut didn’t impress me. He’s had some decent matches since then though, and he’s so amazingly bad at throwing shade that it should be his gimmick. One thing is for sure though, he wasn’t quite ready for a call up. 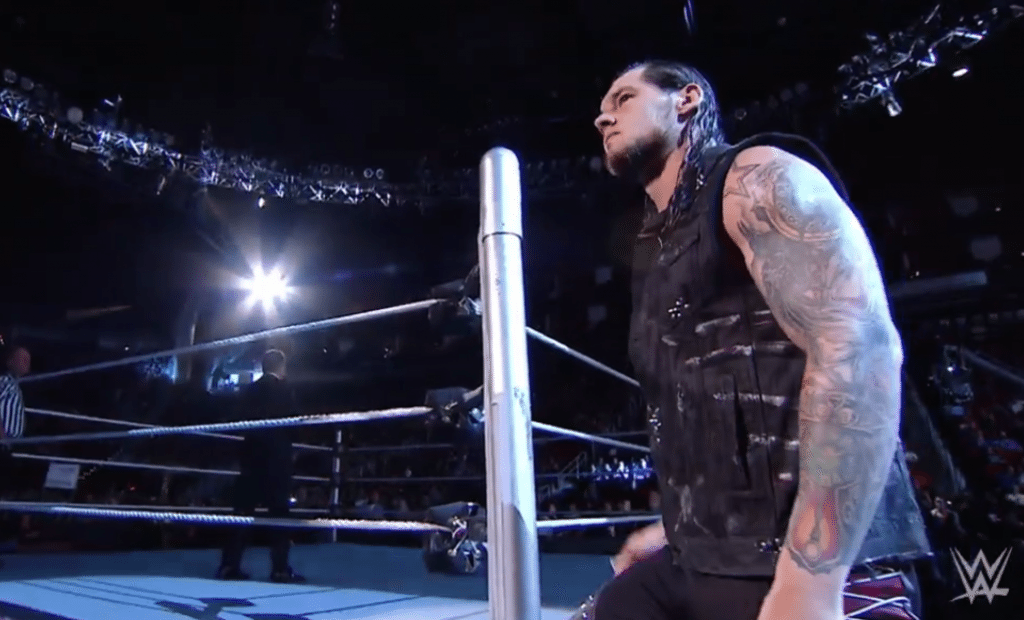 Fandango, meanwhile, is overdue a return to NXT. He’s rocking a stunning hot pink and black outfit with matching sequins. He does his classic blank expression as he gauges what kind of crowd reaction he’s getting and adjusts his dance style accordingly. He gets cheered here in the presence of a heel but the crowd soon warm to Corbin instead and Dango is left with nothing. It isn’t long until the inevitable End of Days.

The camera crew messes up the timing on Emma’s entrance horribly and we just get Paige’s reactions to her lowering her sunnies and judging you through the screen. It’s probably nothing, but I can’t help but see this as a bad omen for Emma’s future on the main roster. For now though, I’m happy with this match, as women’s matches are almost always good on Main Event, against all odds. 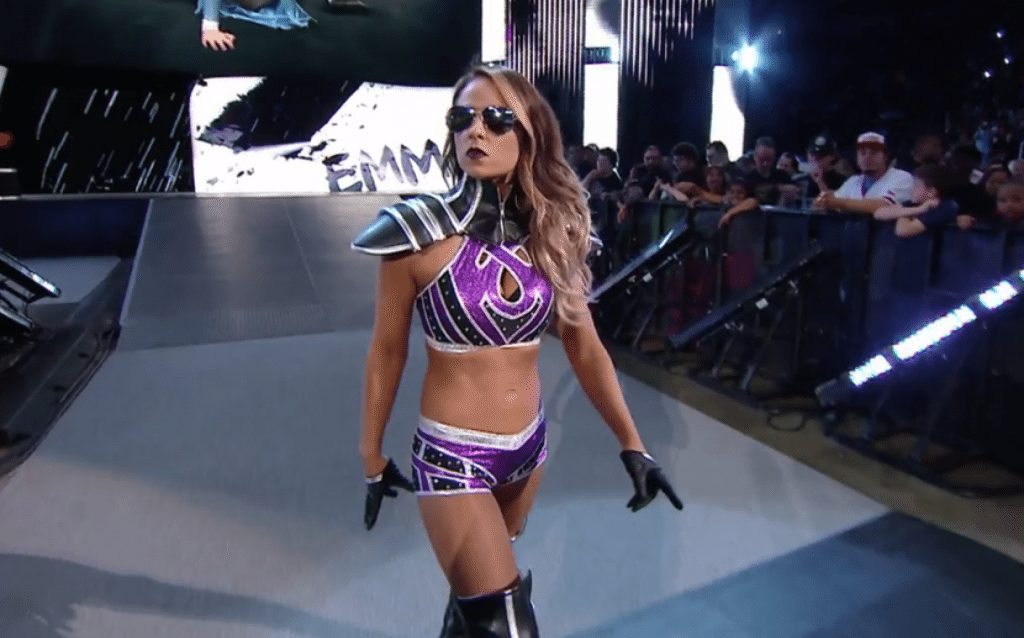 These two have gone in very different directions since their memorable battle at the first ever NXT Takeover. Emma has done everything she can to evolve her character and fought back from certain career death. She successfully rebuilt her character, got over with it again and now she’s back on the main roster. She definitely deserves to be in the conversation with Charlotte, Sasha and Becky, but I think that’ll take a while. Paige on the other hand is far from the badass ‘anti diva’ of the past. More often than not she’s dialling it in, but not on Emma’s watch. This is a good ten minute match, shaped entirely by Emma’s hard work (which is nice to see, given that this is little old Main Event). Paige wins though, after not doing a whole lot she lands RamPaige for the win. Decent match. 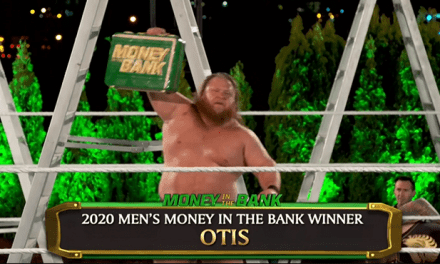