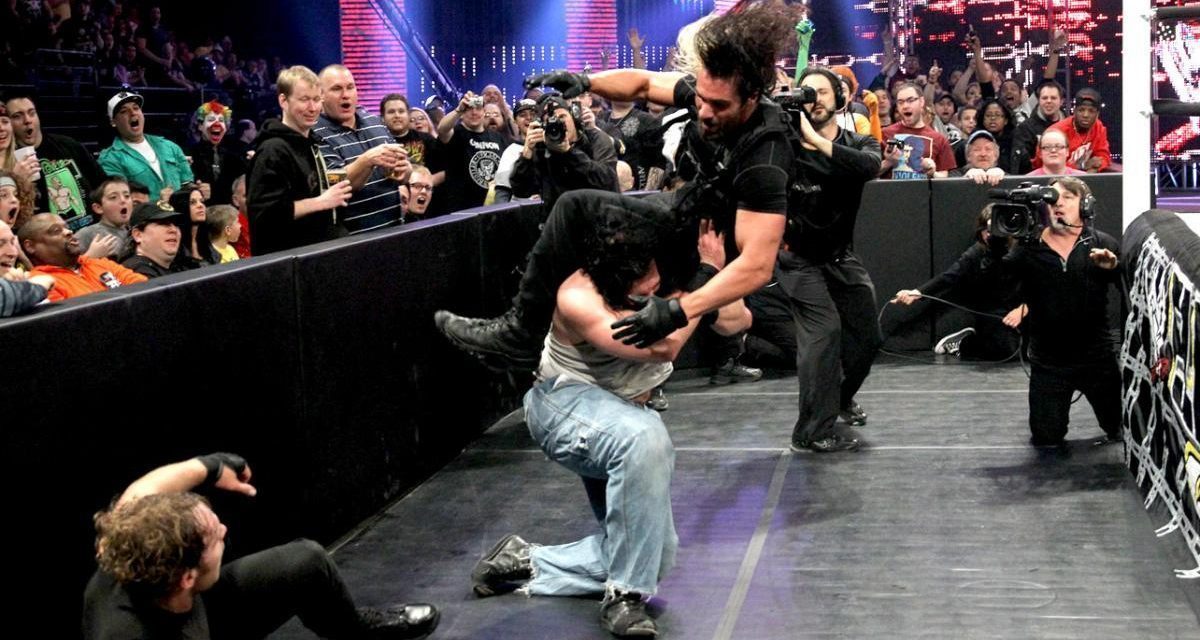 The 144th edition of Shake Them Ropes is a big one – Rob & Jeff talk the biggest topics stemming from Monday’s WWE Raw in London, including the WWE Tag Team Tournament semi-finals, AJ Styles’ interactions with Karl Anderson and Luke Gallows, and much more. Plus, we look back to Wyatts vs Shield from 2014 in our Top 100 Matches to See on WWE Network Before You Die series.

We get into some of the news of the week, also – Finn Bálor’s NXT Title reign breaks a record, and we discuss whether that is significant or not. Adam Rose and Konnor have been suspended. Where does that leave the Social Outcasts and Viktor? Plus, are Guns n’ Gallows teaming up with a third guy after all, and who could it be? 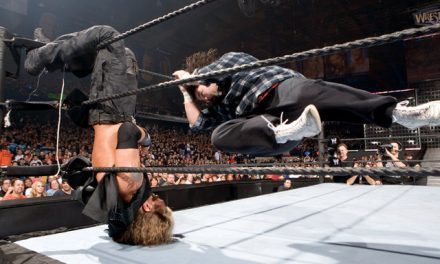 STR: Rob Does His Thing