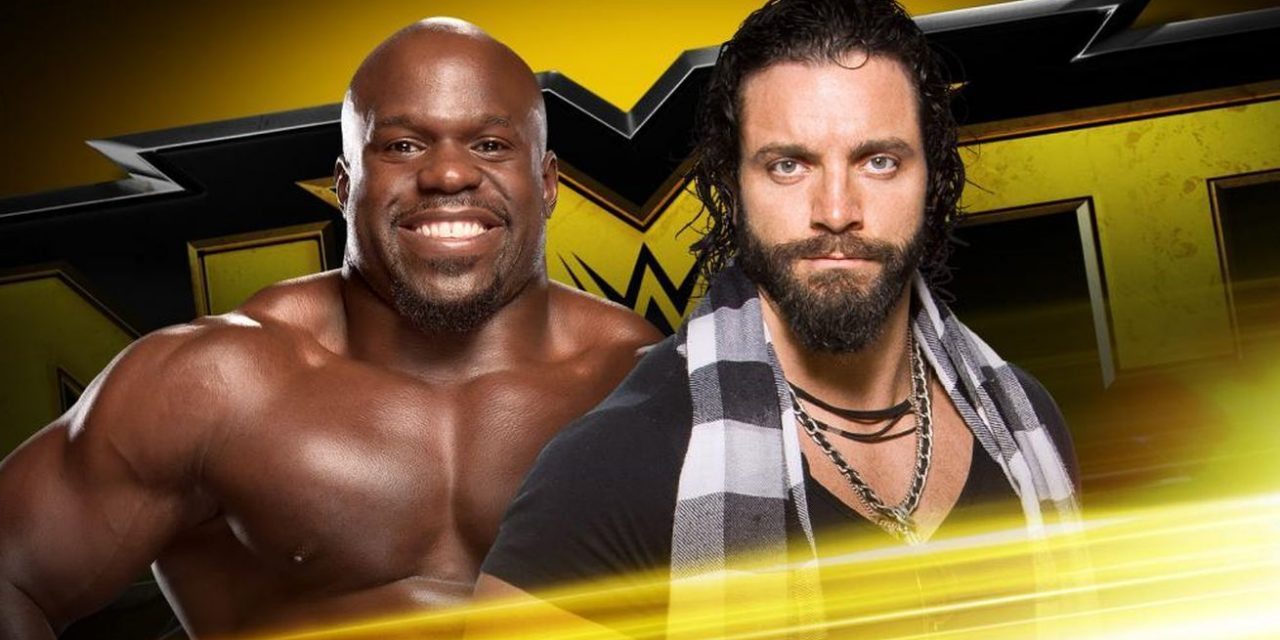 Adam Rose/Leo Kruger is a good athlete, albeit a somewhat dull wrestler. He’s got a great spinebuster and abnormally long arms. He would be an early choice for a pick-up basketball game. In NXT, however, the Adam Rose character was a gold mine. The never ending cascade of new recruits made every Rose entrance party felt alive and unique. It was party time, all the time. The character just didn’t translate to the main roster. Rose and the Rosebuds looked pitiful in the giant arenas Raw and SmackDown call home. Rose was exposed without the strong character work that surrounded him in NXT.

The Drifter Elias Samson is what an 8-year-old child would draw if coming up with a wrestler and a gimmick if they were told they couldn’t draw John Cena. That’s not necessarily a bad thing, in fact it can make a lot of money, but The Drifter won’t. The cleverest thing about what The Drifter is what’s going to happen with #ChekovsGuitar.

Prince Pretty felt like a “can’t miss.” Prince Pretty should be a big deal. Prince Pretty was failed by the system, much in the same way Adam Rose was. He was made to look like a delusional phony upon debuting instead of the second coming of Shawn Michaels. Another gold mine character squandered in transition.

Too mystical for 2016. The gimmick didn’t even really work in NXT. The moniker “Reality Era” sucks, but it’s true that today’s gimmicks need to be grounded in some sort of reality. They struck bronze when paired up with Stardust as ironic afterthoughts, but how did that gimmick get off the ground any time since The Brood broke up?

Check out #5-#1 of the biggest failures of WWE NXT and the Performance Center on Page 2!