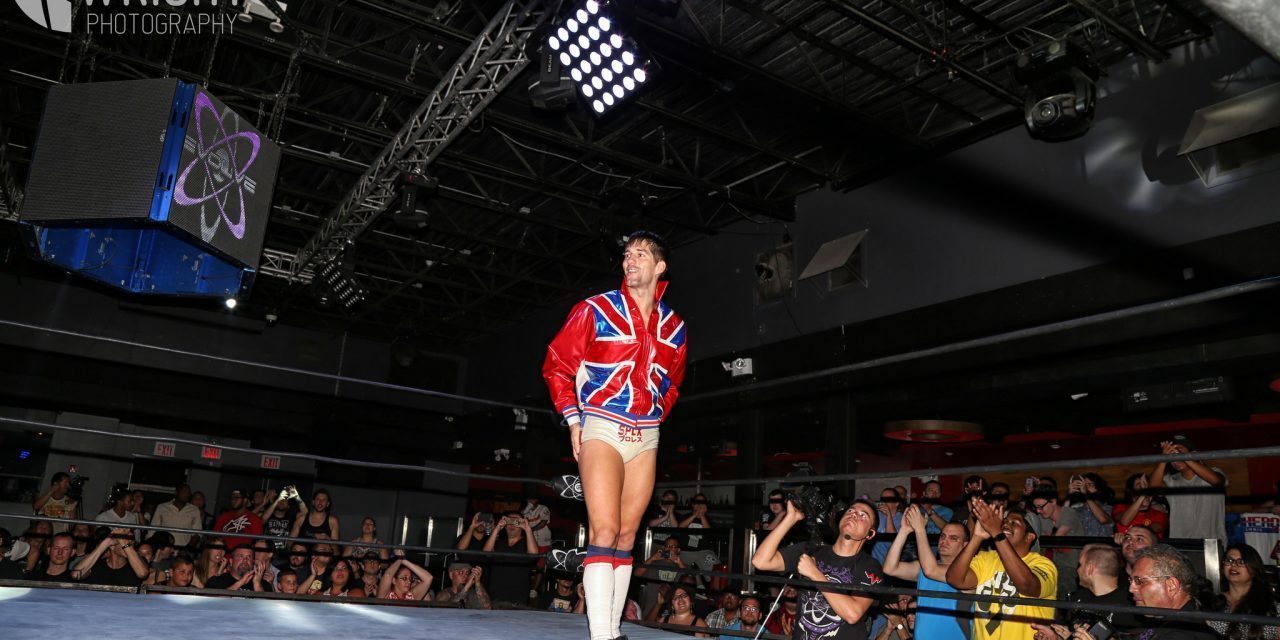 USA vs. Europe Series Match #1
Ricochet vs. Will Ospreay

Warren Taylor: EVOLVE 59 has a super fun concept and like Young Boy Lowe states below, I too believe at worse that this will be a fun match.  Where I diverge is that I don’t think that this will be an instant classic. Flyer vs. flyer matches are hard to pull off. The best ones usually have a guy to play the base and I neither man has the build to pull that off in my opinion. So this will more than likely be a collection of spots and I don’t think that is a bad thing. EVOLVE could use more stunts shows. Ospreay goes over to give him some momentum heading into the main event at the WWN Supershow. Prediction: Will Ospreay

Case Lowe: At the very worst, this is going to be super fun. Again, I see Ospreay going over. He’s the guy people want to see this weekend and a win over a WWN icon like Ricochet is going to do him some good. Very excited for this. Prediction: Will Ospreay

Warren Taylor: I’m a noted Thatcher fanboy and fall deeper in love with Scurll everytime I see him wrestle. Watching two of my absolute favorites wrestler each other is going to be a treat, especially if the story is centered around Thatcher’s armbar against Scurll’s chickenwing.  Logically, Thatcher should and most likely will win, but I’d like to see Scurll win and come back in the summer for a potential title shot so that is my pick. Prediction: Marty Scurll

Case Lowe: I don’t like either guy as much as the mass majority of people do, but I’m going into this with an open mind because I’ve heard good things about their PWG match, as well as their APW encounter. Thatcher will get the win here. Prediction: Timothy Thatcher

Warren Taylor: Riddle sells like no other. ZSJ’s submissions look like they are designed to torture people. So this is a match made in heaven.  Sabre Jr. will win but Riddle will come out of the match looking like a beast. Prediction: Zack Sabre Jr.

Case Lowe: If Zack Sabre Jr doesn’t break Riddle’s toes then I never want to see him again. Rip his shoeless feet to shreds, mate. This should be a blast. Two different kinds of #GrappleFuck stylists with Sabre Jr representing more of the World of Sport style while Riddle is slowly becoming the modern day Alexander Otsuka. Sabre Jr will stay hot no matter what, Riddle is hot right now. Give the kid the win. Prediction: Matt Riddle

Warren Taylor:  This will be a styles clash and an enjoyable one at that. Perkins looks like he is in the midst of a push so I see him getting the win by the skin of his teeth. Prediction: TJ Perkins

Case Lowe: My most anticipated match on these two EVOLVE cards. It probably won’t get a ton of time, but TJP has been on another planet lately and when Tommy End is on, there are few wrestlers that are more exciting. This is going to be fun, enjoyable wrestling. I can’t wait to see this. Prediction: TJ Perkins

Warren Taylor: The education of Fred Yehi will continue in the match. Hero did excellent work  making Tracy Williams look like a rising star at EVOLVE 56. I have a feeling that he will do the same here. Prediction: Chris Hero

Case Lowe: Behind End/TJP on my list of most anticipated matches is this. Yehi is so good for being so young and Hero is having the best run of his career. In my heart, I want this to be very similar to Hero vs. Akira Tozawa from PWG’s BOLA 2010. Yehi, in this scenario, playing Tozawa’s role. The underdog, the fighter, the one who gets so close, but Hero’s size, power, and experience overweigh him in the end. Prediction: Chris Hero

Warren Taylor: I just want to Sami waffle Nese with his diving forearm over and over. Callihan will take this one as he builds to his match with Thatcher later in the day. Prediction: Sami Callihan

Case Lowe: One thing that I’ve really enjoyed about the EVOLVE product as of late is the fact that every match has something at stake. There are no more FRAY’s, random four-way scrambles, or multi-man clusters. There is, however, this match, which I am not excited for in the slightest. Two guys that can be really good or really bad and a match that means nothing. Prediction: Sami Callihan

Warren Taylor: Catch Point have done a lot of jobs lately so a surprise title change is not out of the question. Gulak & Williams are an underrated tag team and I think they will mesh well with the TNA/NXT Connection. Beating Gargano & Galloway is a big deal and should be treated as such so I hope that belts don’t change hands just for the sake of shock value. My gut tells me that they will, however. Prediction: Drew Gulak & Tracy Williams

Case Lowe: Catch Point, in their brief existence, has been wildly more engaging than The Premier Athlete Brand has ever been. Not even a run with the defunct Open the United Gate Championships could make PAB interesting. I have been fully invested in Catch Point since their inception and if there was a time to make them feel like a dangerous and important, this would be it. I want nothing more than to see Gulak make Galloway tap in the middle of the ring. Prediction: Drew Gulak & Tracy Williams 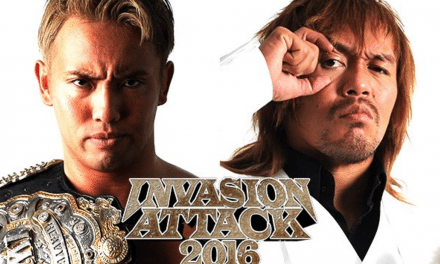