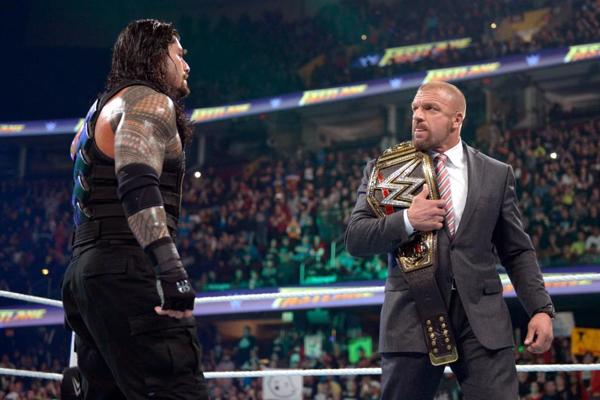 Now only nine out from WrestleMania 32, the time for making final predictions has come. In the next few days, we’ll have our staff preview and predictions posted and while we’d like to think we know what we’re talking about — we’re often wrong in our predictions. Chalk it up to being caught in our own wrestling bubble, over thinking or wishful thinking, our predictions don’t always hit. (Our analysis is great though, I promise!)

Since we’re often caught in that wrestling bubble, the thoughts and predictions of the general population are overlooked. To combat this, I decided to take a look at what the oddsmakers at Sportsbettingdime.com had to say about who would emerge from WrestleMania 32. The odds are slightly out of date (being made sometime after WWE Fastlane), but they were the first to emerge and give us a general snapshot of odds for WrestleMania 32.

Not every match on the card is represented but they did nail the big four: Brock Lesnar vs. Dean Ambrose, the Divas Championship three-way, Shane McMahon vs. The Undertaker and, of course, Triple H vs. Roman Reigns.

I’ll be honest, I was a little surprised when I saw the betting odds for this one. Charlotte is the clear favorite at 9/11 with Sasha Banks notched at 7/3 and Becky Lynch as the longshot at 13/1. I’m with them on Lynch, while she’s a great asset to this match, I can’t fathom her winning here. Is it impossible? No, but it’s certainly not probable. The real money could be made from Sasha Banks whose 7/3 line seems way too high for a woman the company obviously thinks quite highly of and who very easily could take the title from Charlotte on Sunday.

This is a funny line with Ambrose as the favorite (4/7) with Lesnar (7/4) playing underdog — a role he’s certainly not used to. The justification makes sense though, Ambrose needs this win far more than Brock does. A win for Ambrose at WrestleMania can propel him to the top of the card for the next few months, should the plan be to keep him as a babyface. Sure, you want to protect Brock Lesnar but he’s in a rare spot where a loss doesn’t damage him as much given we won’t see him for a few months. When he does eventually return, the chances that people will fixate on his previous match months prior will be minimal. People will be excited to see him once again and worried about his next opponent/victim, not that he lost months back at ‘Mania. But… it’s still Brock and the company has always treated Ambrose strangely (remember when he lost approximately 65 straight times on PPV?). Some money could be made with a Brock bet here, though I still like Ambrose as the favorite.

The Undertaker vs. Shane McMahon

They have The Undertaker as a 2/7 favorite to defeat Shane McMahon which sounded good prior to this Monday. Now with the added stipulation that if Undertaker doesn’t win it’s his last WrestleMania… I don’t know. Of course, Undertaker could lose, Shane could assume power and re-instate him but the fact that the stipulation was put there in the first place starts to raise some doubt as to the finish of this match. Shane will always be the underdog in this match against the nearly unbeaten Undertaker, but look for that line to inch up as the days lead to WrestleMania. Shane is a very good play if you can get him at the right odds.

Now the big one. Whether it main events or not, all eyes will be on this match which holds tremendous ramifications both in the present and the future of WWE. Currently, Reigns is favorited 3/7 and that seems about right. Still, part of me wonders what type of play Triple H (5/2) will get. Could people work themselves into a shoot and think Triple H leaves WrestleMania with his hand held high? Could we get a Roman Reigns turn heel, side with The Authority and help Triple H remain champion?

None of those scenarios make any sense but, it’s WWE and they take liberties every now and then with logic. Look, I still think Reigns leaves WrestleMania as champion but I thought the same thing last year too… 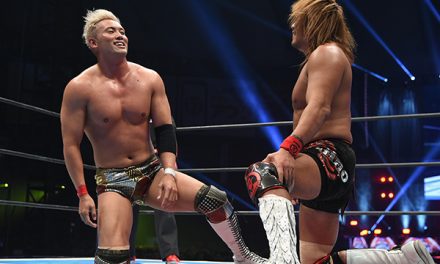 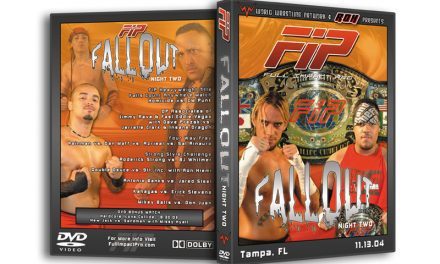