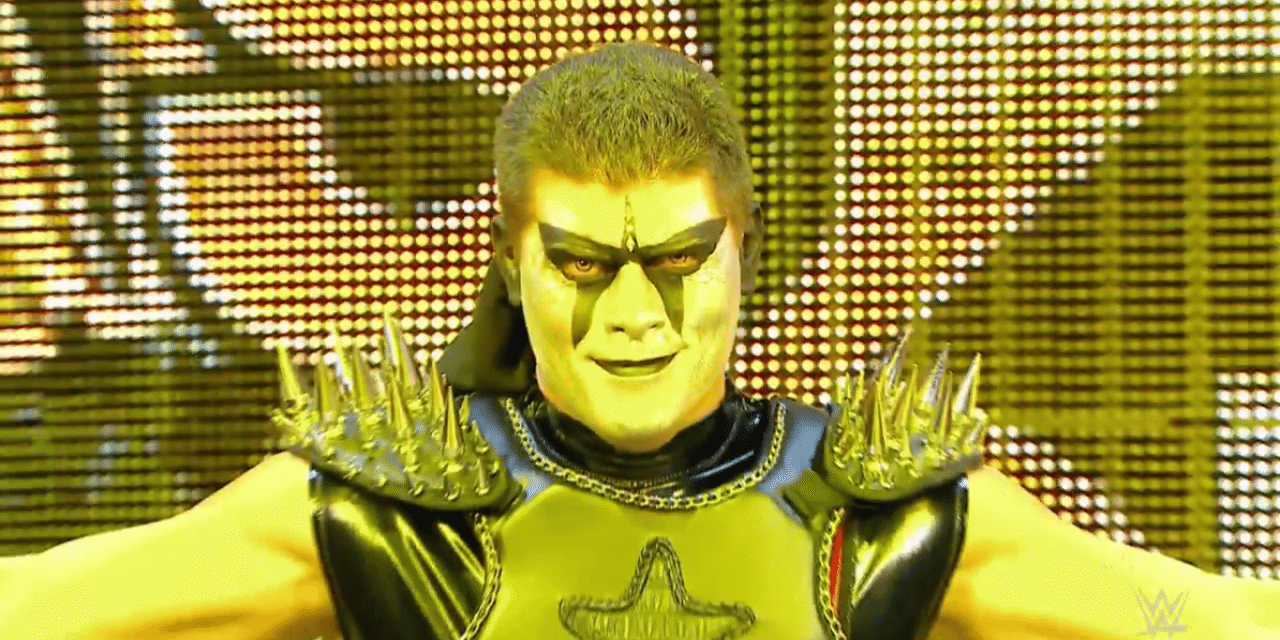 An unusual amount of star power fills this episode’s card, including the welcome surprise of The New Day!

The team of Stardust and Breeze (Beautiful Disaster?) have made an appearance before, and have obviously formed some sort of bond over having gimmicks that Vince McMahon doesn’t like. This match is sadly short lived, but everyone works hard to do well with the time constraint. Neville takes a nasty fall from the top turnbuckle to the floor and Beautiful Disaster are able to control most of the match with superior teamwork and shared hatred of Neville. Ryder gets the hot tag and actually looks pretty impressive, reversing a suplex into a stunner and laying off a pin just in time to trick Breeze into splashing his own partner. Neville tags in and hits the Red Arrow for the win.

One of my personal favourite women’s feuds was between these two in NXT. Obviously both of them have changed a lot since then, with Paige admitting that she’s slacking off in her matches and Summer Rae being far from the unstoppable force she once was. Summer comes out with a mic and says that she’s beaten all the divas that started the so called “Divas’ Revolution.” Paige congratulates her on being able to defeat a former NXT Women’s and two time Divas champion. She also quips that she never had to ‘dance’ to get any of it. Offended by Paige’s dubious implications, Summer comes at her, elbows first.

This bout doesn’t disappoint my expectations, and goes all out without giving you time to breathe. Summer hits a spinning heel kick (or leg lariat, according to Brennan) early, but only finds a two count. Summer continues to dominate from there, until she’s suddenly hit with a running knee to the side of the head, and gets twisted into the PTO, forcing her to tap out. Great match.

Just seeing this match on the card, it’s obvious that the banter is going to be out of this world. They share a fun exchange before the fight begins but all it achieves is creating a stark contrast in mic skills. Bo takes to commentary and is hilariously offended by everything The New Day do. Unfortunately, Bo’s banter is the best part of the match which fails to deliver in-ring. This performance is far from the best that both these teams have to offer. Xavier rolls up Axel with a handful of tights to just about get the win.

Final Thoughts: Great women’s match as the sandwich filling of the card. I can’t stress enough how great Bo is on commentary, but the wrestling is nothing to write home about.