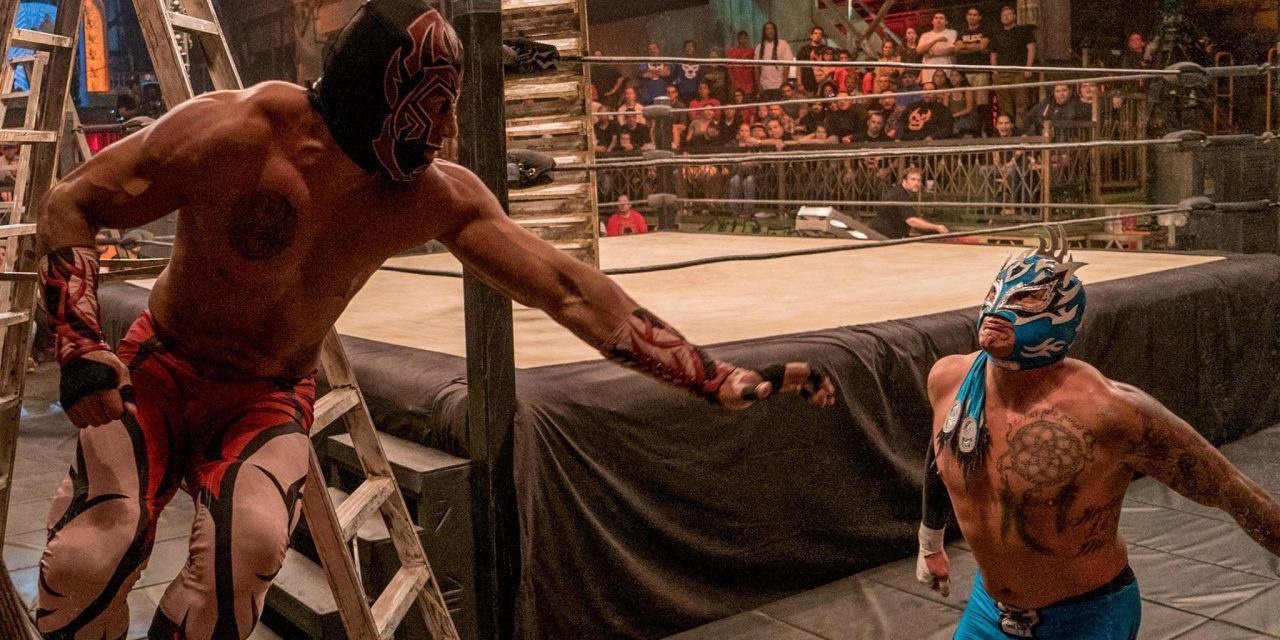 There was a pair of twin, 5-year-old boys. Their parents had become concerned that their personalities were developing in two diametrically opposing directions, so they took them to a psychiatrist. The doctor decided he would treat them individually at first to understand what he was working with.

He began with the boy who had developed a fatalistic demeanor. He attempted to brighten the boy’s outlook and brought him to a room piled to the ceiling with toys. The boy surveyed the scene and burst into tears.

“Why are you crying?” the doctor asked, perplexed. “Don’t you want to play with your new toys?”

“Yes,” the boy answered through tears, “but I know that when I do, I’ll just break them.”

The psychiatrist shifted his attention to the other boy, who had developed a quixotic disposition. The doctor thought perhaps he could dampen the spirits of the optimistic lad and lead him to a similar room, piled instead with horse manure. The boy’s eyes lit up. Before the psychiatrist could react, he leapt to the top of the pile and began digging with both hands.

“What are you doing, young man?” the doctor shouted as the boy dug furiously.

The boy paused briefly to reply, “With all this manure, there must be a pony in here somewhere!”

Watching tonight’s episode of Lucha Underground, I felt a bit like our starry-eyed young fella. Sitting through this show felt like sitting atop of a pile of feces, digging and digging for a pony that is nowhere to be found.

The key to happiness is low expectations. Don’t take my word for it, there’s actual science behind that. I instead went into this episode of Lucha Underground with high hopes. Pentagon Jr. was going to be squaring off with Prince Puma, a match that was pretty good the first time and assuredly would be even better the second. Fenix and King Cuerno were competing in a ladder match for the Gift of the Gods Championship, a can’t miss match if they’ve ever had one. This episode had all the makings of being great.

Unfortunately, almost every single segment on tonight’s show was seriously flawed in some way that hindered it. It began with Mil Muertes sitting at a shrine of some sort. Visually, the scene was stunning, as is usually the case. The candles out of focus in the background, the color palate used, it was really great. Then… Mil spoke.

Most monster characters in pro wrestling should never talk. There’s a reason Brock Lesnar is accompanied to the ring by Paul Heyman every week. Usually when they do, it’s bad. But it is rarely if ever as bad as Mil Muertes was in this segment. This isn’t the first time Muertes has talked on the show, but he has never been this bad before. He sounded ridiculous.

Then, we were treated to the return of Sexy Star in her first match of the season against Kobra Moon. It’s as if the writers heard the complaints about inter-gender wrestling and made this match out of spite. “Oh, you keep complaining you want Sexy Star to wrestle women? Well here you go, how do you like that!?”

Kobra Moon may be the worst wrestler on national television. She’s green, she may get better and may even be great some day, but as of right now she’s terrible. The snake slithering stuff is cringeworthy. I still don’t understand why she looks like a peacock when she comes to the ring if she’s supposed to be a snake. Needless to say, the match was terrible.

We got three skits in a row next. First, another infomercial for Famous B. Campy and it was fun, it certainly served its purpose. It bled into one with Rey Mysterio and Dragon Azteca that felt like we’d seen it before. Finally, we got a profile piece on King Cuerno that was great. It made Cuerno feel like a star and gave a nice little boost going into his big match tonight.

Our first main event was Puma and Pentagon. Prince Puma’s headdress still looks silly and seems especially low-rent compared to King Cuerno’s awesome deer one. That’s really the only thing that was bad here. The match was fine, it just never really got going. It was more disappointing than anything. Pentagon uses Big Show’s chop spot where he gets the whole crowd to quiet down. The difference being that in a building this small he gets virtual silence for the strike. It’s great. Muertes coming down and ripping off the sling then destroying both guys wasn’t exactly a huge shocker, but it was well done.

The last thing on the show was the main event ladder match, taking up nearly the entire last half. The announcers gushed about how violent and brutal the match was. The crowd seemed to be super into it. Sitting on my couch, I never got sucked in. It felt slow and plodding at times, which is shocking given the exciting styles Cuerno and Fenix normally bring to the Temple.

This was the first ladder match in Lucha Underground to feature only two competitors and that probably hurt them here. There were long sections where Cuerno was just moving ladders around, presumably trying to perfect the feng shui of the ringside area. Perhaps if they had another guy in the match you could have someone working on their interior decorating chops while the other two, ya know, wrestled.

It had the prerequisite crazy bumps you’d expect from a match like this. A swanton over a ladder to a standing King Cuerno on the floor was spectacular. Fenix took an especially sick bump off the balcony onto a ladder. They definitely took some big risks, you have to give it to them on that front.

At one point Vampiro said that the match had gotten too violent for even his tastes. The camera showed women in the stands covering their mouths in shock and dread. For whatever reason, I couldn’t identify. I could see and hear everyone reacting, but I felt nothing.

The finish of the match works well as synecdoche for the entire episode tonight. Fenix hit King Cuerno with a hurricanrana off the top rope, putting Cuerno through a table. It sounds like a dramatic finish, but something was off. The table broke too cleanly and Cuerno seemed to barely hit it, lessening the impact both physically and visually. On its face it had all the trappings of being really spectacular, but in execution it felt like something was missing. 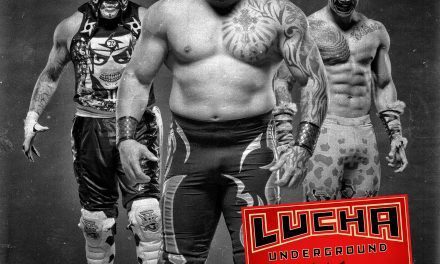