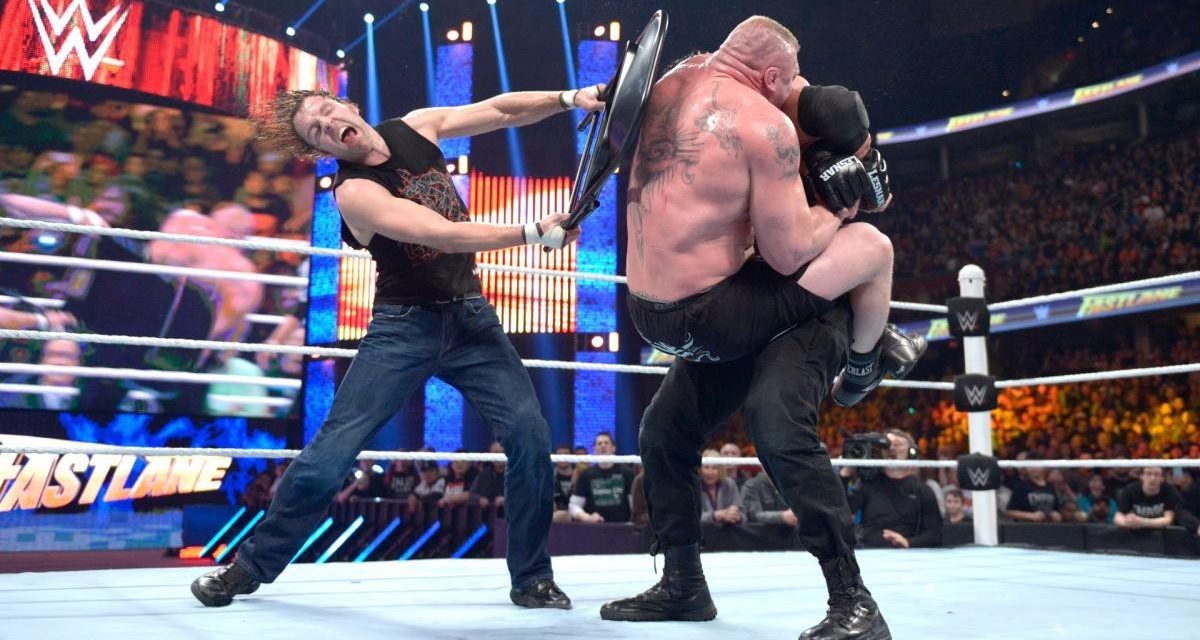 Voices of Wrestling returns with a very spirited edition of the flagship podcast as Joe and Rich officially declare victory on the long-running Roman Reigns debate, discuss a newsworthy edition of Monday Night RAW and recap Sunday’s WWE Fastlane PPV. The conversation then moves to Japan as Kota Ibushi’s new promotion and freelance career is discussed, what it means for New Japan and where we may see Ibushi in the future. Sticking with Japan, Joe and Rich review the two ROH/NJPW Honor Rising shows before signing off with a truncated version of Bouncin’ Around Japan talking Dragon Gate, All Japan, DDT and more.

Open the Voice Gate – The End of Rainbow Gate and Hopeful Gate Preview!