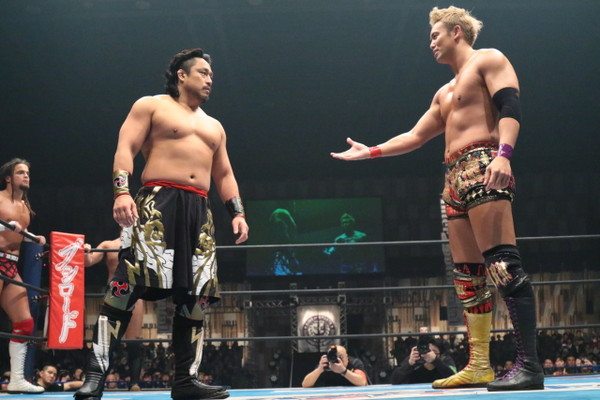 Wrestling is great, isn’t it?

We’re back with another edition of the Voices of Wrestling flagship podcast talking wrestling from across the world beginning with an intriguing WWE Fastlane PPV coming up this Sunday, we play the 1-10 game and actually end up liking the card more than we thought we could. The action then moves to Japan as we discuss New Japan Pro Wrestling’s The New Beginning shows, what matches delivered to Match of the Year level, our thoughts on the shows and how much we’re in love with Kenny Omega and how much of a thinking man’s wrestler he is. Our attention then moves to the Ring of Honor/NJPW joint Honor Rising shows taking place this weekend, we break down the predictable but fun cards and give thoughts on potential winners and losers.

Last but certainly not least, the RETURN of Bouncin’ Around Japan as we look at Pro Wrestling NOAH, Dragon Gate, All Japan Pro Wrestling, Wrestle-1, LaMarr Hoty and M*A*S*H…yeah, those last two don’t make sense…just listen to the show. 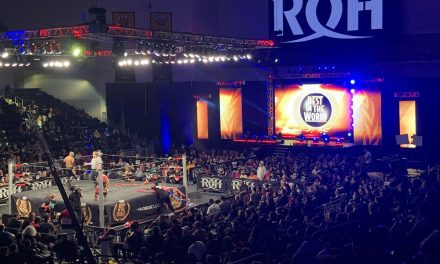 Shake Them Ropes: The Fox and the Hound