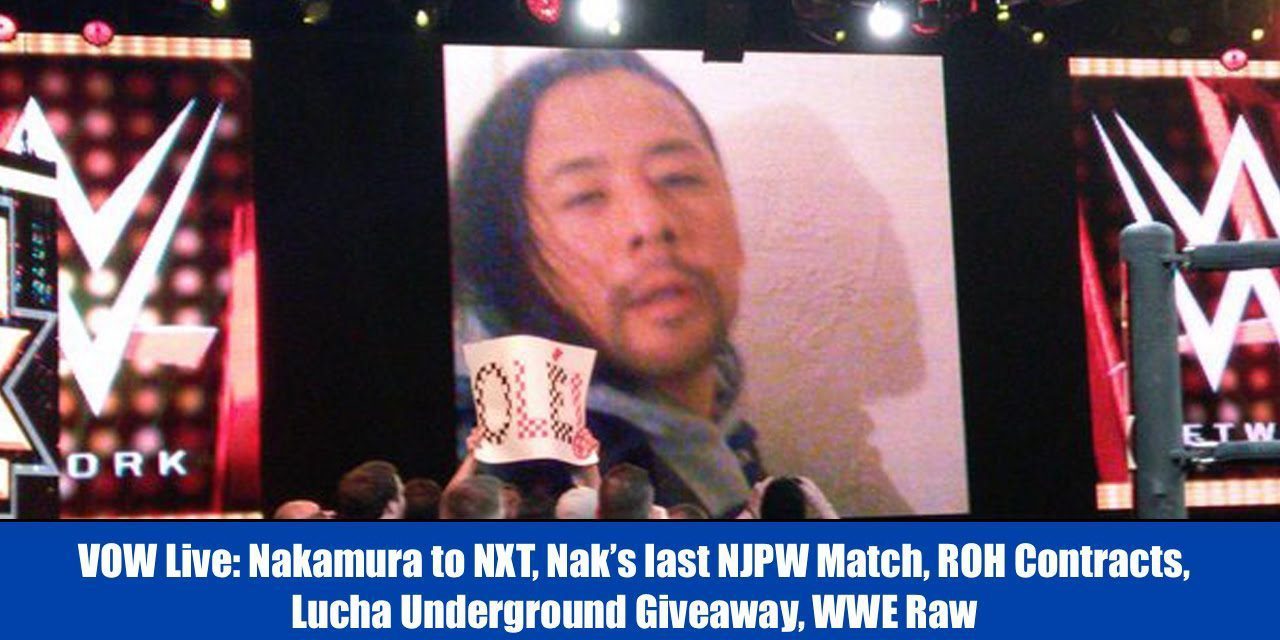 We’re giving away TWO free, autographed Lucha Underground superstar posters during the live show. So watch intently and you can win a signed poster from Johnny Mundo or Prince Puma (Ricochet)!

VOW Live on VOW TV is a YouTube Exclusive show! Discuss the show on the VOW Forums!