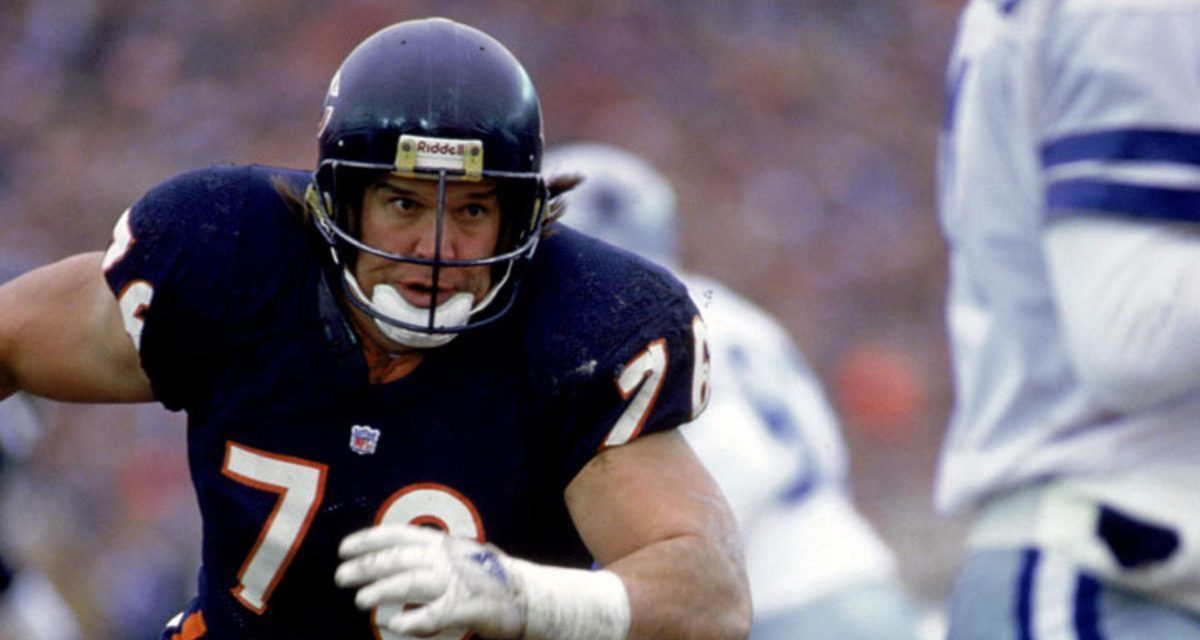 The podcast semi-week in review, brought to you by the spirit of Christmas (or our Amazon and WWE affiliate links).

Talk n’ Shop #77 (12/19/15): It’s a road trip episode, as Doc Gallows is in the car with Mike Knox, Amber Gallows, and some others on the road to WrestleMerica. The show has an interesting story of their ring truck exploding (that’s the term they used) and having to scramble to rent one from Home Depot. But about 20 minutes in Doc admits that they’ve run out of things to talk about. THUMBS IN THE MIDDLE

Eastern Lariat (12/19/15): Again, a usual MLW VIP show pops up in the free feed (maybe to make up for the lack of the flagship show?). STRIGGA and Rob run down the wacky Tokyo Sports awards, the state of All Japan wrestling, WRESTLE-1’s latest efforts to reinvent itself, and preview the big NOAH show on the 23rd. It’s always nice to hear other Japanese wrestling companies discussed and this show flew by. It’s sadly also Rob’s final show, as he resigned from the show in lieu of Jim Cornette’s recent comments about Islam. THUMBS UP

Steve Austin Show #283 (12/22/15): This is just the audio of the Shawn Michaels interview that aired on the WWE Network last week. As I wrote last week, the interview is fine but you won’t learn a lot. Steve doesn’t even record a new intro and just plugs some things at the end, so if you already watched on the Network there’s no need to revisit this. THUMBS IN THE MIDDLE

The Ross Report #97 (12/22/15): Bill Eadie returns to the show, but this time to talk his solo career. He talks about becoming a Mongol, working in Japan, Antonio Inoki, selling and heat, changes in modern wrestling, having a fallback career, and more. He oddly doesn’t talk a lot about the Masked Superstar gimmick, and it’s a very short interview by JR’s standards at a bit under 40 minutes. There are some good bits (the part about being around Antonio Inoki are really interesting), but Ross AGAIN brings up that the death of the territories has hurt the business. It’s been almost THIRTY years since the territories stopped being relevant. Enough. <Eadie’s interview starts at 19:36> THUMBS IN THE MIDDLE

Talk is Jericho #206 (12/23/15): Something different, as first Jericho’s kids join him to talk the new Star Wars movie. No idea why this wasn’t at the end of the show, so it’s more easily avoidable if you haven’t seen the movie yet (like me). Then it’s a live Q&A hosted by Damian Abraham (Santino Marella is also there but doesn’t add much). The interview is old, from around when Jericho’s last book came out, but a lot of the stories are evergreen. However, chances are you’ve heard a lot of them if you’ve read his books or listened to his podcast, so you know about the time he broke his arm in SMW. That said, the stories are entertaining and it’s still a decent listen. <Jericho’s kids come on at 3:47; the live interview starts at 25:51> THUMBS IN THE MIDDLE

MLW Radio #206 (12/23/15): Part 2 of the Christmas show, this one first features Taya Valkyrie, talking about training with Lance Storm and finding her way to Mexico. Next up is David Bixenspan (!) for a short and odd segment talking the Hogan sex tape. Finally it’s Rocky Romero to update us on his future in wrestling and former partner Alex Koslov. The Valkyrie discussion is quite interesting and the Romero segment is newsworthy, so it’s a good listen. Nothing about the Jim Cornette situation, which isn’t too surprising. THUMBS UP

WOOOOO!™ Nation #33 (12/23/2015): Former Horseman Steve “Mongo” McMichael joins the boys. He talks about Kevin Greene as a wrestler, Coach Ditka, Lawrence Taylor, partying with Ric Flair, his sports bar, the 2015 Bears, Mongo in Sturgis, joining the Horseman, coming to WCW, his health, his relationship with the media, Bobby Heenan, why he left wrestling, his band, and a lot more. Mongo is a complete madman, which I mean as the highest compliment. THUMBS UP & BEST OF THE WEEEK

Bauer & Pollock (12/23/15): B&P talk about the experience of seeing Star Wars (no spoilers), the future of the NXT brand, Mauro Ranallo moving to Smackdown and the differences from when they tried to bring in Mike Goldberg, Smackdown in 2016, Court goes to Lucha Underground (no spoilers again), ROH’s Final Battle & roster questions, TNA’s future on POP TV, Daniel Bryan as a free agent, John Cena’s return, and more. A fun final show for 2015. THUMBS UP