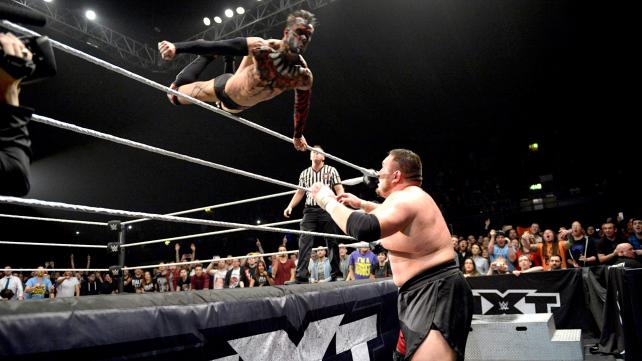 Voices of Wrestling returns with one of our weirdest episodes to date and no, it’s not because of something Joe said. Shoot Job destroyed scheduling this week resulting in a WrestleMania 2-style record that saw Rich record the first part of the show (talking NXT TakeOver: London and glossing over WWE TLC and Roman Reigns’ title win on Raw) and Joe record the second part solo (where he talks about Wrestle Kingdom 10, Road to Tokyo Dome highlights as well as an in-depth review of WWE TLC and Roman Reigns’ historic episode of Raw). 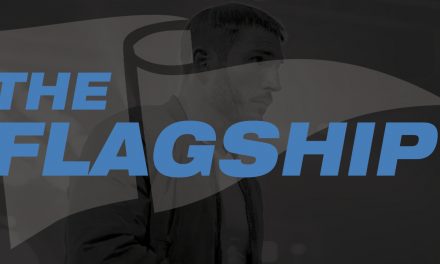