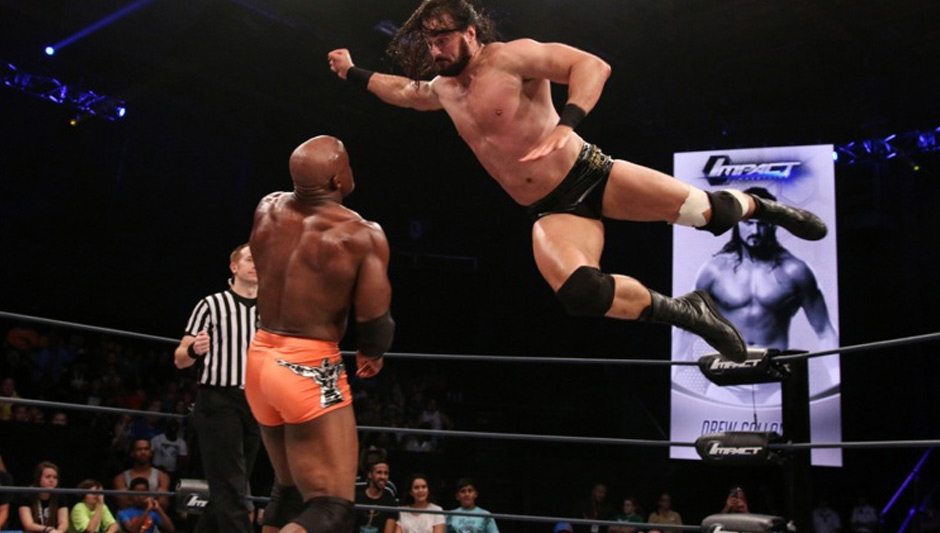 From this point out, the TNA World Title Series is a more straightforward 16 person single elimination tournament.

Ion hit a dropkick, a baseball slide and a crossbody for two. EC3 dumped Zema out to the floor allowing Tyrus to attack. EC3 drove Ion into the ring post and took control. EC3 missed a corner splash and Ion made a comeback punctuated by a DDT for two. Ion went for a head scissors but EC3 countered into a powerbomb and followed with the One Percenter for the win. This was solid enough but a little disappointing – I was hoping Ion would get a little more and they would at least tease a bit of an upset. **1/4

World Title Series – Round of 16
Tigre Uno vs. Gail Kim

This is the first time the X-Division and Knockouts champion have ever faced one another in a singles match.  This isn’t actually the first time these two have wrestled, they were on opposing sides of a fun Jokers Wild One Night Only match. Gail outsped Uno while Uno relied on his size advantage. Both exchanged submission attempts before Uno dropped Gail to the floor and followed with a slingshot crossbody to the floor. Kim crotched Uno up top and followed with a huge frankensteiner. Kim locked on the ringpost figure four and went for Eat Defeat but Uno reversed into a roll up for the win. As intergender matches go this was well presented. They avoided some of the unsavoury displays of man on woman physicality that you tend to see in these kinds of matches, keeping things swift and technical while presenting Kim and Uno as equals throughout the match.  This was a fun match. ***

World Title Series – Round of 16
Davey Richards vs. Bram

Bram overpowered Richards for a while before Davey fired back with strikes. Richards went for a big kick but got caught and dropped face first on the steps. Richards drop toe holded Bram into the steps and followed with a double stomp. Davey hit an exploder suplex and followed with a double stomp for two. Davey missed Creeping Death allowing Bram to connect with a F5. Bram went for the Brighter Side of Suffering but Richards caught a roll up for the win.  Bram is an aggressively bland wrestler. Nothing he ever does is interesting. He works this wild man brawler style but in the most unimaginative way possible. Richards on the other hand was, as usual, a real shot of energy making Bram relatively watchable. **3/4

Davey Richards vs. EC3 is the first of the Quarter Finals.

World Title Series – Round of 16
Mahabali Shera vs. Eli Drake

Shera ran wild, Drake cut him off and worked him over for a little while before Shera made a comeback and won with the Sky High. I must commend Eli Drake here. He did a really good job feeding for Shera, they smartly kept the match as simple as it needed to be and as a result Shera looked relatively competent. *1/2

World Title Series – Round of 16
Bobby Roode vs. Matt Hardy

They had a relatively cagey feeling out process before Matt missed a clothesline and connected with the ringpost, prompting Roode to attack Hardy’s arm. Roode locked on a crossface but Hardy reached the ropes. Hardy ducked a clothesline and hit the Side Effect. Both men exchanged clotheslines before Hardy hit a bulldog. Roode locked in another crossface but Hardy stacked Roode on his shoulders forcing him to break the hold in order not to be pinned. They exchanged finisher attempts before Hardy avoided a blockbuster and hit the Twist of Fate for the win. This was a little disappointing. They didn’t have much time so they seemed to be rushing from the start and they just never seemed to find any rhythm with the crowd. **1/2

World Title Series – Round of 16
Jessie Godderz vs. Awesome Kong

This is certainly a unique match. Jessie cut a promo before the match suggesting Kong would rather touch his body than wrestle. Jessie offered a kiss but got punched in the face for his efforts. Kong destroyer Godderz for a while before she missed a splash and Godderz picked up the win with an Oklahoma roll. This was a poorer display for intergender wrestling than the Kim/Uno match. It was almost played for laughs more than anything else. *

Matt Hardy vs. Jessie Godderz is the second Quarter Final.

World Title Series – Round of 16
Kenny King vs. Eric Young

King hit some neat armdrags and controlled Young before Young repeatedly threw King to the floor. King eventually threw Young to the floor and followed with a corkscrew splash. King ran wild and hit a spinebuster for two. Young escaped the Royal Flush and connected with a Piledriver for the win. King looked pretty good here but it was a fairly basic match. **1/4

Eric Young vs. Tigre Uno is the third Quarter Final.

World Title Series – Round of 16
Drew Galloway vs. Bobby Lashley

Lashley tried to submit Galloway early with a rear naked choke but Galloway escaped. Drew hit a corner splash followed by a top rope clothesline. The match spilled to the floor for a moment before it came back into the ring with Lashley in control. Lashley hit a delayed vertical but Drew kicked Lashley’s knee from under him and threw him into the post. Lashley dumped Galloway off the top and they exchanged blows. Lashley hit a pair of suplexes and went for a torture rack but Galloway escaped. Lashley hit a running powerslam for a close nearfall. Galloway hit the Celtic Cross and looked for the Claymore but ran into a Spear which handed Lashley the final spot in the Quarter Finals. More so than anything else on this show, this match was wrestled with the sense of urgency you’d expect from a knockout tournament. With a bit of real story juice in the future Lashley and Galloway could do some very fun stuff together. ***1/4

Final Thoughts: This show more than any in the World Title Series so far suffered from problems stemming from the nature in which they were taped. Instead of the tournament naturally ramping up in the knockout rounds it felt too similar to the group stage. I’d imagine if they were to have recorded this show somewhat closer to real-time they may have been a little more ambitious in the performances. What we got was a bunch of largely rushed matches to cram all eight Round of 16 matches onto one show. And while in a way I like the inclusion of Godderz, Shera, Uno and Richards in the Quarter Finals in an attempt to elevate some new blood (especially with the likes of Roode, Galloway, Aries, Anderson, Storm, and Abyss going out in earlier rounds), it does give a sense of the Quarter Finals being foregone conclusions (there is a heavy favourite in each match). There were some good matches on this show, it just didn’t feel as if the tournament had taken it up a notch.  Next week’s show will feature all four Quarter Final matches. 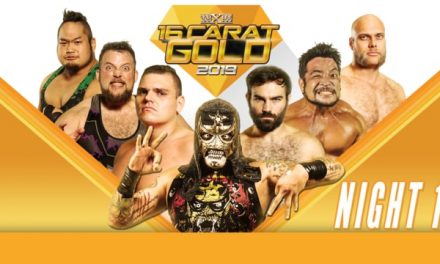 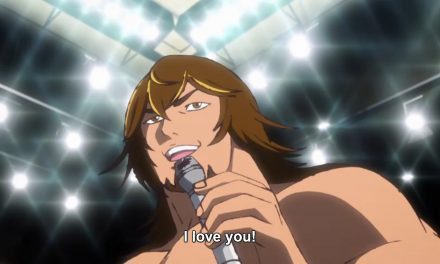