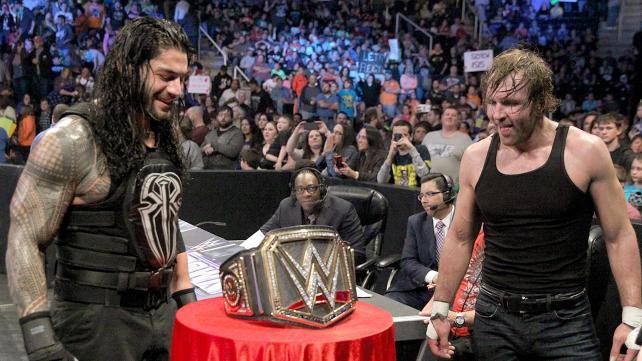 Voices of Wrestling returns with a loaded show talking pro wrestling from across the world. We begin with a look at the current happenings in WWE including previewing Survivor Series 2015, who we think leaves with the WWE World Heavyweight Championship and how the tournament will play out. We also delve into the story of the week, the now-infamous Paige/Charlotte angle that closed out Raw and discuss some of the recent signings and appearances in WWE’s developmental brand, NXT. Staying in America, we look at new television deals for Ring of Honor and TNA and what it means for their futures. Last but not least, we take a brief look at the life and career of the late Nick Bockwinkel, discuss AJPW’s current problems and give a recap of the Tenyru Retirement show. 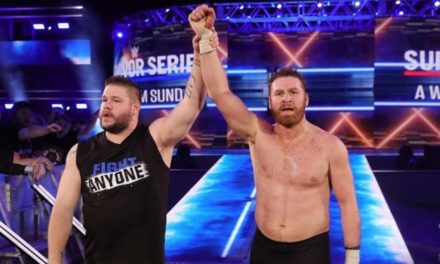 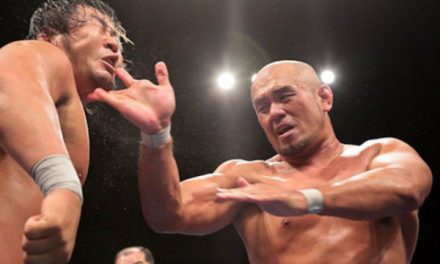 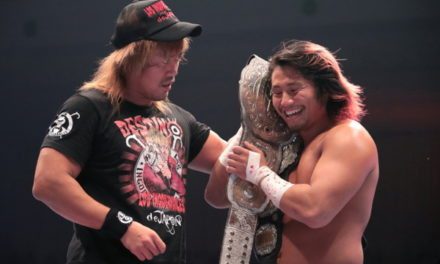